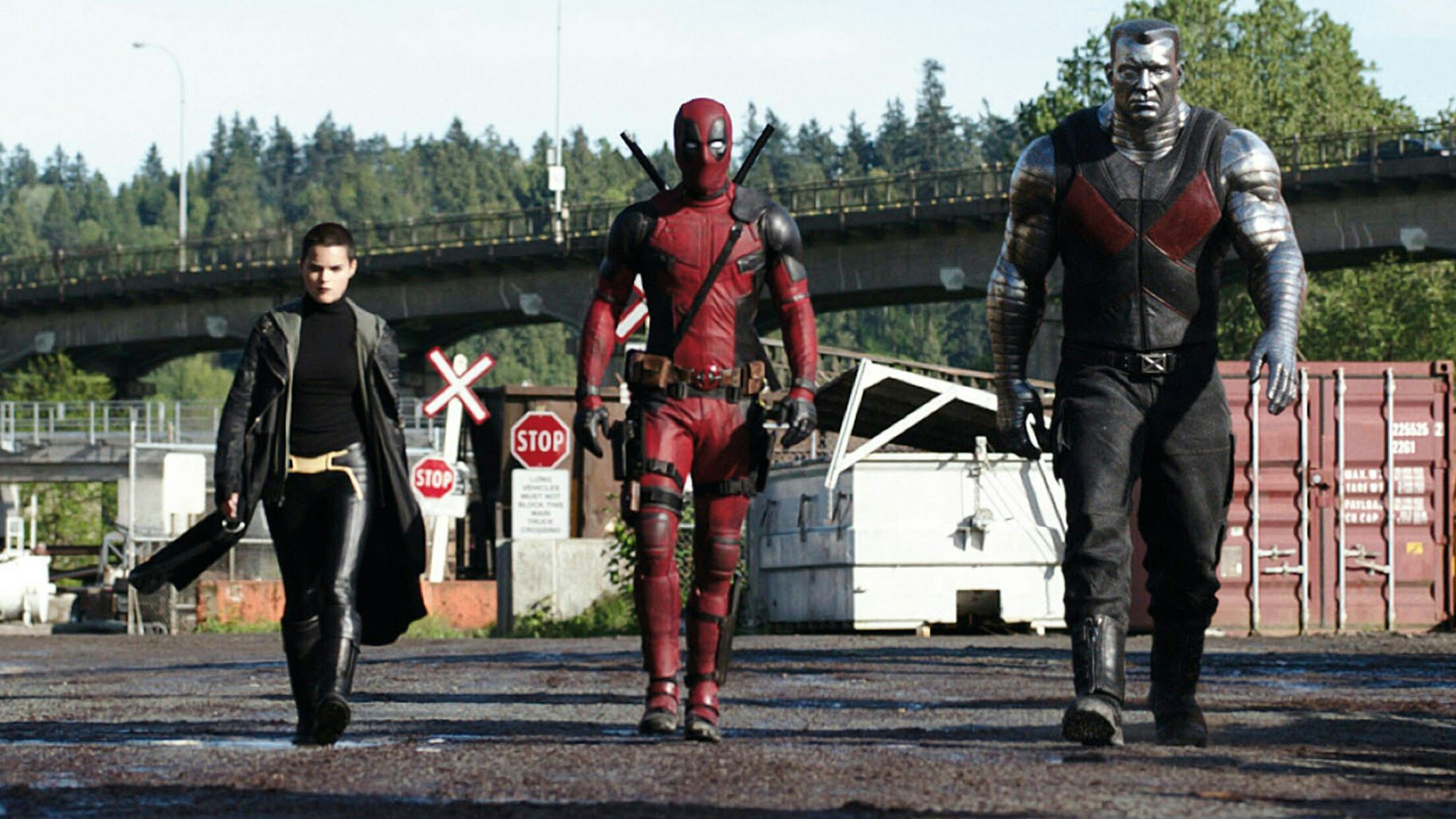 In this day and age mostly everyone is desensitized to violence and profanity. If you aren’t, Deadpool may not be the movie for you due to graphic images, fight scenes, and copious amounts of curse words. Crude and sexual humor is a profounding theme throughout the movie with a few cringe-worthy jokes. Overall Deadpool is highly recommended to those who are able to handle that and are old enough to see it since it is rated R. The main character Wade Wilson who later becomes Deadpool remains a sarcastic wise guy throughout the movie, which is a breath of fresh air considering most other superheroes aren’t.

The director, Tim Miller, is famous for creating the opening sequences for The Girl with the Dragon Tattoo and Thor: The Dark World. Miller made his directing debut with Deadpool, which was simply incomparable to any movie like it. Miller kept the humor throughout the movie because it’s a defining characteristic of Deadpool, but the way he included the humor was unmatched to any action-romantic-adventure-sci-fi-comedy.

“Deadpool: [in the middle of a fistfight] Have you seen this man? [hold up a crude crayon  drawing of Francis]”

Deadpool starts off with a single fight scene with flashbacks to get the backstory of how the “hero” came to be. The backstory is a love story between Wade Wilson and Vanessa Carlysle who met in a bar and connected by seeing who was worse off in life. They fell in love and got engaged, soon to discover that Wade, Deadpool, had cancer that would kill him. Vanessa eagerly urged many different clinics to heal him so they could stay together but Wade wasn’t having any of it because he didn’t want her to see him die.

Luckily, a shady man came and offered him a solution. It was a non-government funded operation to give people superpowers. Francis cured Wade of cancer by injecting him with a serum, which was activated by significant amounts of adrenaline. Wade then goes through torture 24/7, which is successful but leaves him with a hideous disposition. Since Francis dislikes Wade so much, he continues to torture him. Francis believes he kills Wade but his power was a superhuman healing factor.

Wade returns for Vanessa, but because he’s not good-looking he cannot bring himself to talk to her. He then creates a plan to get Francis to fix him. Creating a suit of red,Wade then calls himself Deadpool. After becoming Deadpool, he spends a year planning his revenge, which leads back to the first fight scene which brings the background flashback portion of the movie to a close.  The fight scene has unsuccessful results. This causes the X-Men to come recruit him, again, to put his superhuman skills to the use of good rather than revenge. Francis discovers that Wade is still alive, is furious, and wants him dead.

Now if you’ve seen any superhero movie ever you know the bad guy, Francis, goes after the one thing the good guy, Deadpool, loves, Vanessa.

Francis takes Vanessa causing Wade to save her by using help from the X-Men by saying he’d consider being one of them.