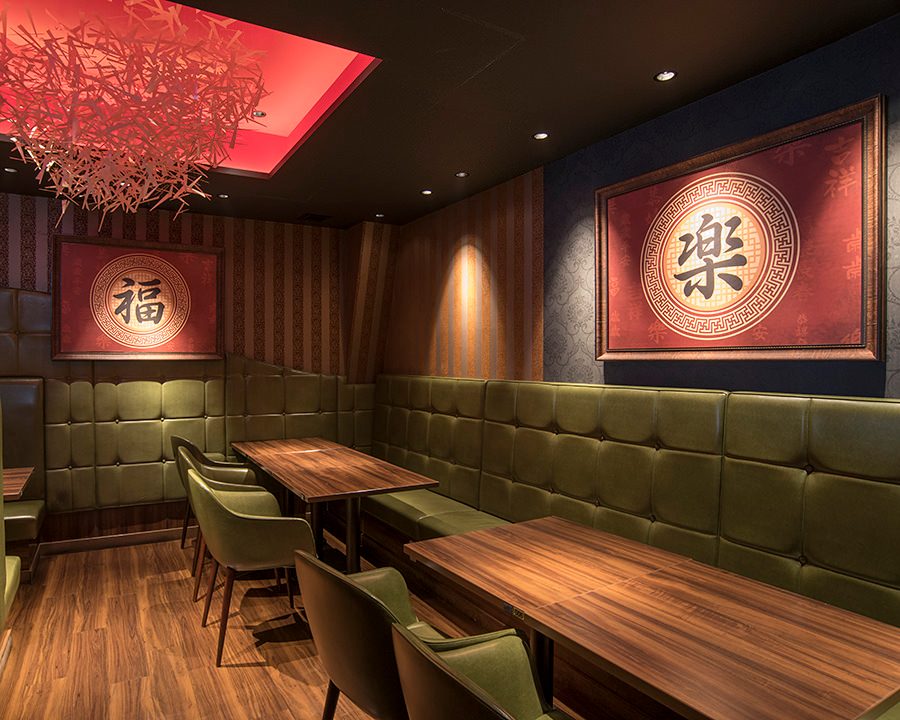 Wang’s Garden, located in Batavia, was one of my top 10 favorite places to eat, up until the day of Saturday, Dec. 5. At around 5:30, my friend Matt and I decided we wanted to get some sushi. We drove about 20 minutes from St. Charles to Wang’s Garden, with high hopes of a quality meal. When we arrived, we sat down and were helped immediately.

We ordered soup, and three rolls of sushi. We purchased one California roll, one spicy tuna, and one dragon roll. They brought the sushi to our table, and it looked magnificent, until we started to dig in. Matt grabbed a California roll off the plate, and right before he put it in his mouth, he knew something was wrong. He saw a long, black hair wrapped up inside of it. We then called the waiter over to the table and politely asked for a new roll. As they were getting us new sushi, we started to eat the dragon, and spicy tuna. The first dragon roll that I grabbed also had a large black hair wrapped up inside of it. At this point we had completely lost our appetites, and just wanted our money back.

When the waiter came back, we kindly told him what had happened, and that we would pay for our soup, but we refused to pay for the hairy sushi. The waiter proceeded to accuse us of putting our hair in the sushi and trying to get it for free. They were ridiculously unprofessional about the entire situation and treated us as if we were five years old. We had to pay 24 dollars for the meal that we did not even eat. The next day I sent my dad in to try and get a refund of the money, and they disrespected him the same way they did to me.

Wang’s Garden was always one of my favorite places to eat, up until this awful experience. I would easily give the service and overall experience of the restaurant one and a half stars out of five.

Wang’s Garden can never expect to see me again. After this fiasco, I now make sure that the reviews on the restaurant that I will be going to, are more than great.