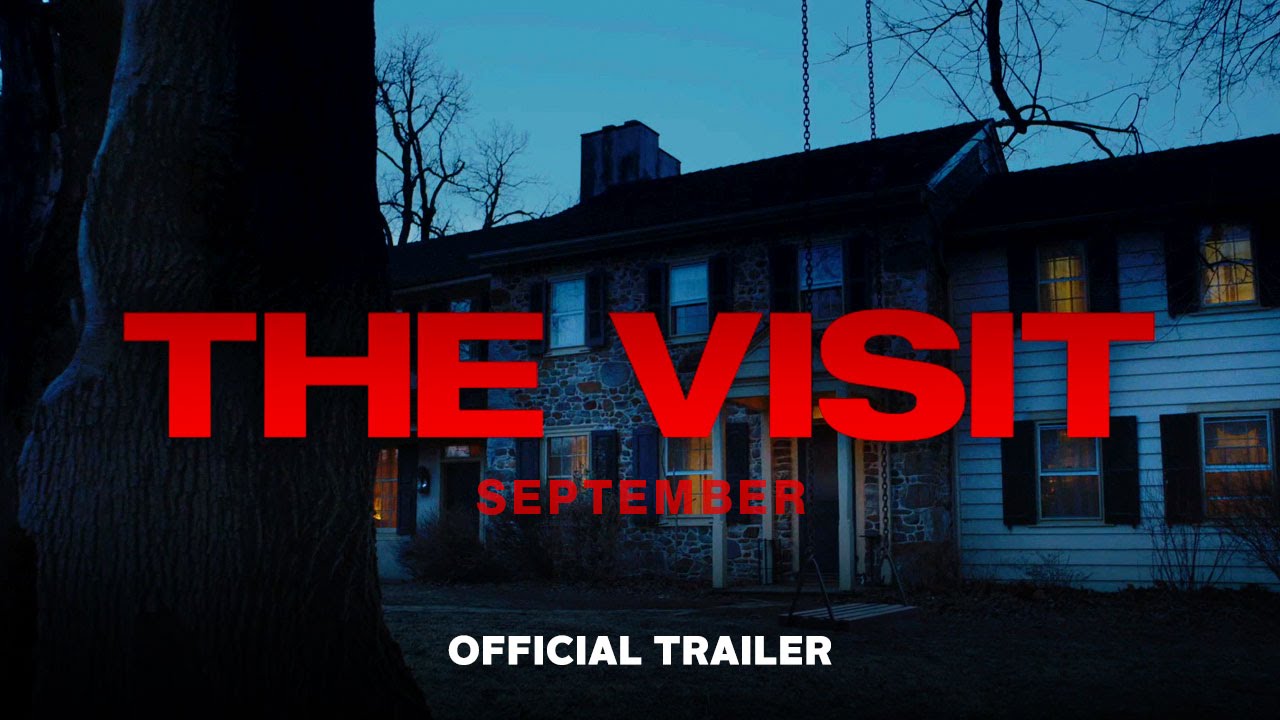 Despite the hype and intriguing plot, The Visit is plagued with a suspenseful script that leads to an excruciatingly dull ending. The Visit is anything but a thriller/horror, and is more comical than scary. Any movie-goer is better off renting a Redbox movie than wasting money to sit through a hilariously stupid film that makes the audience sit on the edge of the seat for nothing.

This paranormal activity copycat fails to live up to the advertised build-up of terror partly because the creepiest parts of the movie were revealed in the trailer. Scenes such as when Nana (Deanna Dunagan) chases Tyler (Ed Oxenbould) and Becca (Olivia DeJonge) underneath the house or when Stacey (Celia Keenan-Bolger) hangs dead from a tree reveal intense scares that stop almost as quick as they begin.

If these scenes weren’t bad enough, the bad acting of DeJonge doesn’t quite convince the audience that something truly is wrong with the grandparents. In contrast, Oxenboulds’ comical commentary is the only favorable role seen in the movie, but even that alone cannot make up for his co-star.

Much like the 2004 movie The Village, The Visit builds suspense each night, trying to make every night scene scarier than the last. However, this tactic by director M. Night Shyamalan proves to be a failed attempt that shows he is inadequate for movies of this sort. In The Village, most of the night scenes are much like the last, while the daytime scenes happen to be incredibly dragged out to create space for the next “scary” scene. This is very similar, if not exactly, like The Visit. Every night, the grandma performs weird acts, from projectile vomiting to crawling through the halls, until the next morning where they are close to normal and the kids only address the questionable happenings to themselves in the longest way possible. Even when the movie makes the audience think something somewhat jaw-dropping will happen, the scene ends and cuts into the next morning again. The Visit is plagued with these “uncompleted” scenes that create disappointing suspense.

Even with less fluff and better acting, The Visit can never be considered a horror or thriller because it is simply neither scary nor suspenseful. The movie itself is better off being made into a short film and comedy, and even then, it would never get the recognition that people thought when they say the trailer. The Visit deserves two stars and is recommended only if someone wants to waste their time.