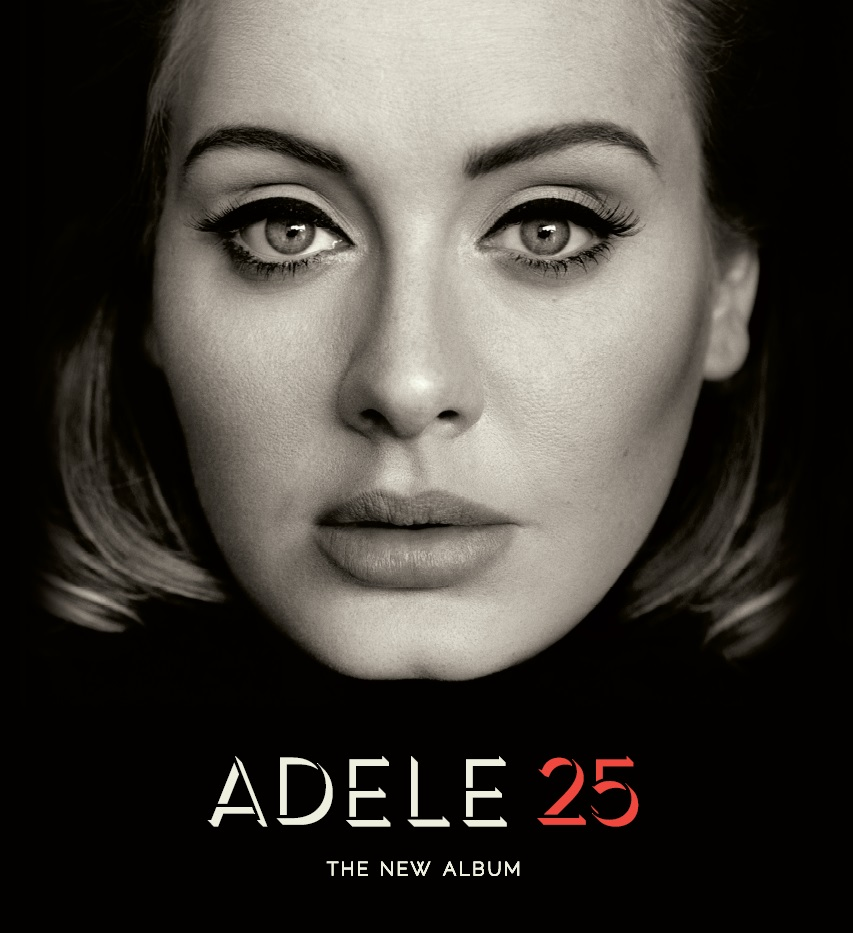 At only 27 years old, Adele has released her third studio album and is in control of the music industry. Her new album, 25, has been number one on the Billboard charts since it came out on Nov. 20, 2015 and is still standing strong on top.

You should take the time to listen to each song on the album. This album gives you mixed emotions. You are saddened by the thought of someone leaving you but you are cracking up with your friends as you try to hit all the notes in the song “Hello”. Every song on the album has a different feeling of love, from calling your ex to feeling the heartache of missing a loved one. 25 gets a 4.5 stars out of 5.

The album does not have a bad song on it. Each song has a level of creativity and the listener can feel the message she is trying to tell. Since the album is mostly slower songs about loving someone, you would think they would all sound the same. But that is where you wrong. Each song is different in either the melody, message, or tone.

It took Adele six months to write the song “Hello.” how could it be bad? She put so much work into this song; she even played the drums in it. She took so long to write the song and make sure it was the best it could possibly be. This song eventually made history by selling a million digital copies in a week and being at the top of the US and UK charts. It has set a one-week streaming record on music apps like Spotify. The song was the fastest-selling single since Elton John’s tribute to Princess Diana song “Candle in the Wind.” The song has made about half of what the whole album has made. 25 has made over 4million dollars, when just the song “Hello” has made 2.433 million dollars.

This is an album you want to listen to when you are bored, happy, sad, or jamming out with friends. It is universal for every mood you are in. Each song is one that you don’t have to freak out when it plays in the car with your Mom; this is one that you both will be singing along to. Adele brought back the real reason why people make music, to bring people together. Adele believes in trilogy; this will be her last album named after her age, but she will continue writing music for a long, long time. Her time in the music industry is definitely not over.