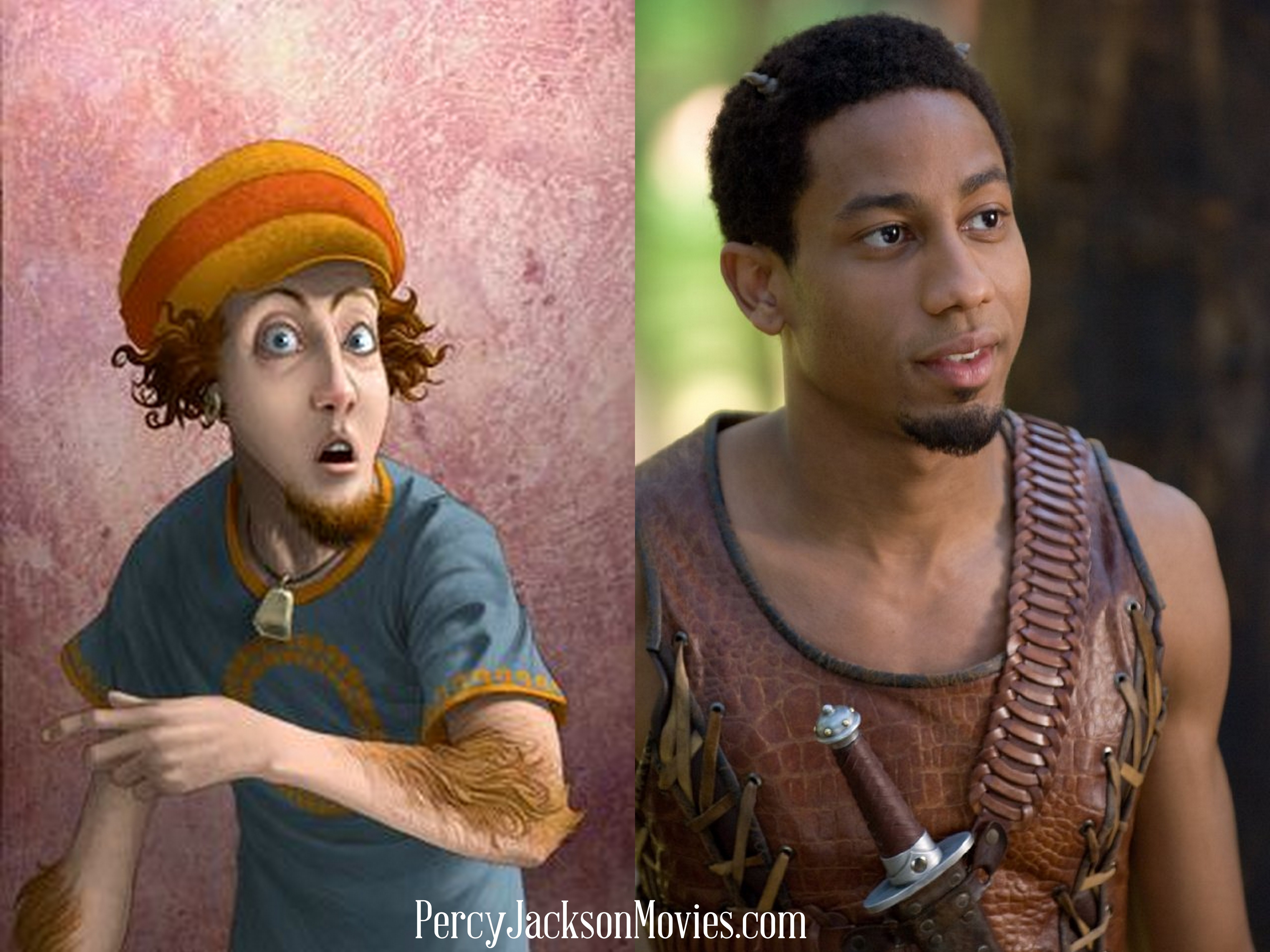 As a long-time fan of the series Percy Jackson and the Olympians by Rick Riordan, I was ecstatic to learn about the movie adaptation of the first book, The Lightning Thief.

I had high hopes for this film.

Sadly, this adaptation was a train wreck.

I had faith in Chris Columbus after he produced Harry Potter and the Sorcerer’s Stone, but he let me down with this one.

Just look at the cast. In the book, Percy Jackson is a twelve-year-old boy with green eyes and black hair. However, Logan Lerman was 17 when he took on the role of Percy, portraying him as a 16-year-old. Annabeth Chase, Percy’s new friend, was tan, blonde, and known for her ability to both fight and strategize. In the movie, she was dark-haired, pale, and included primarily as a love interest for Percy. The third character, Grover, is portrayed in the books as a pale, bug-eyed nervous teen with curly brown hair and a wispy beard. Meanwhile, the film introduces Grover as a cool, African American guy with crutches. I can deal with minor changes in appearance, but this is insane.

Plot-wise, it’s almost a completely different story from the book. “Book Percy” is supposed to go to the underworld, save his mother, and retrieve the lightning bolt in the process. “Movie Percy” does go to save his mother, but also has to go retrieve magic pearls to let him out of the underworld. This changes the whole plot, and the setting, as well.

This is not to mention the inconsistency in the Greek mythology. During a scene in the Underworld, the trio meet Persephone, Hades’ wife and goddess of spring growth. The fairly well-known myth about her states that she spends autumn and winter in the Underworld away from her mother (which causes no plants to grow during that time) and spring and summer on Mount Olympus with her mother Demeter. Persephone has no reason to be in the Underworld in the middle of June.

And the plot twist they messed up? Well, I can’t talk about it without spoiling anything, but let me just say: of all the things they changed from the books, this one hurt the most. They changed it and rushed it, revealing too much too soon.

On the bright side, the acting isn’t bad. Logan Lerman, later known for the movie The Perks of Being a Wallflower played his part perfectly well. It’s not his fault the character he played wasn’t well written. This goes for the other actors and actresses as well, who for the most part played their roles well.

Basically, as an adaptation, it’s a failure. The movie bears almost no resemblance to the book, and fans of the series should stay away from this film. As a movie, it’s not great either, but passable.