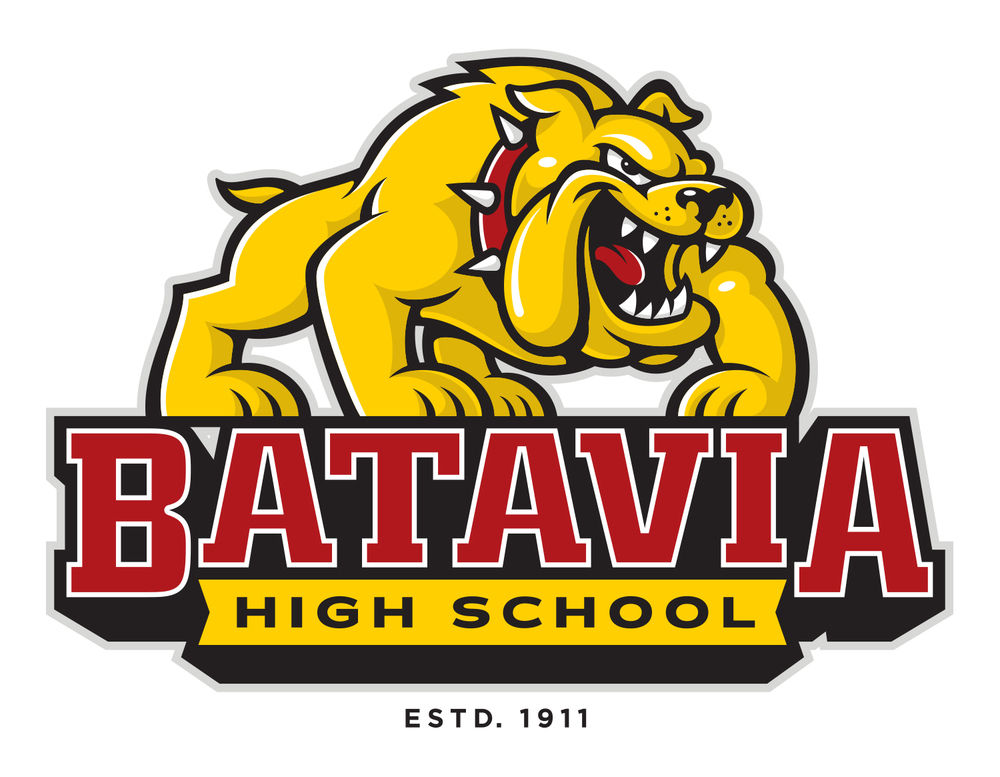 The Bulldogs’ Football team will have a tough year ahead of them in 2016, including five away games, and five teams that made the playoffs in 2015.

Coach Dennis Piron seems fairly confident in next year’s season opening away games along with Batavia will lose all six captains, so the team will start fresh. But clearly Coach Piron or some of the players aren’t so worried.

“I feel really good about it, honestly because of how successful our team is,” Piron said, “That’s the league we’re in now. If you play quality nonconference teams it should make you successful. The quality of opponents has gotten better.”

The Bulldogs start off the season in Belleville, a town just outside of St Louis, meaning a long road trip. Coach Piron doesn’t seem to nervous about the Belleville West Maroons, who went 6-3 last season.

“No, we’re a good road team. It will be a neat memorable experience,” said Piron. “We are more concerned about the heat. The weather that time of year could be effective.”

Batavia has earned a better reputation the last couple years. When Piron reached out to Kaneland, Dekalb and Prospect about possibly scheduling a game, all three schools said no right away. According to Piron, Sycamore High School never called back, Yorkville laughed, and Benet rejected quickly.

“It’s motivational coming off of the offseason to start the season facing tough teams,” Piron said.

The Bulldogs start off the season away at Belleville West, Libertyville and Streamwood.

The team is “excited” to play next season, after losing in the 2015 IHSA Quarterfinals to Cary Grove . Batavia had the four seed and were ranked 32 in the state overall.

“(The) team will do great because we always find a way to fill the slots,” said current senior and wide receiver Nick Stuttle.

Batavia will lose all six captains, so the team will start fresh. But clearly Coach Piron or some of the players aren’t so worried. The Bulldogs will also have the same schedule in two years, just flipped home and away games.

Here is the schedule for the next season-