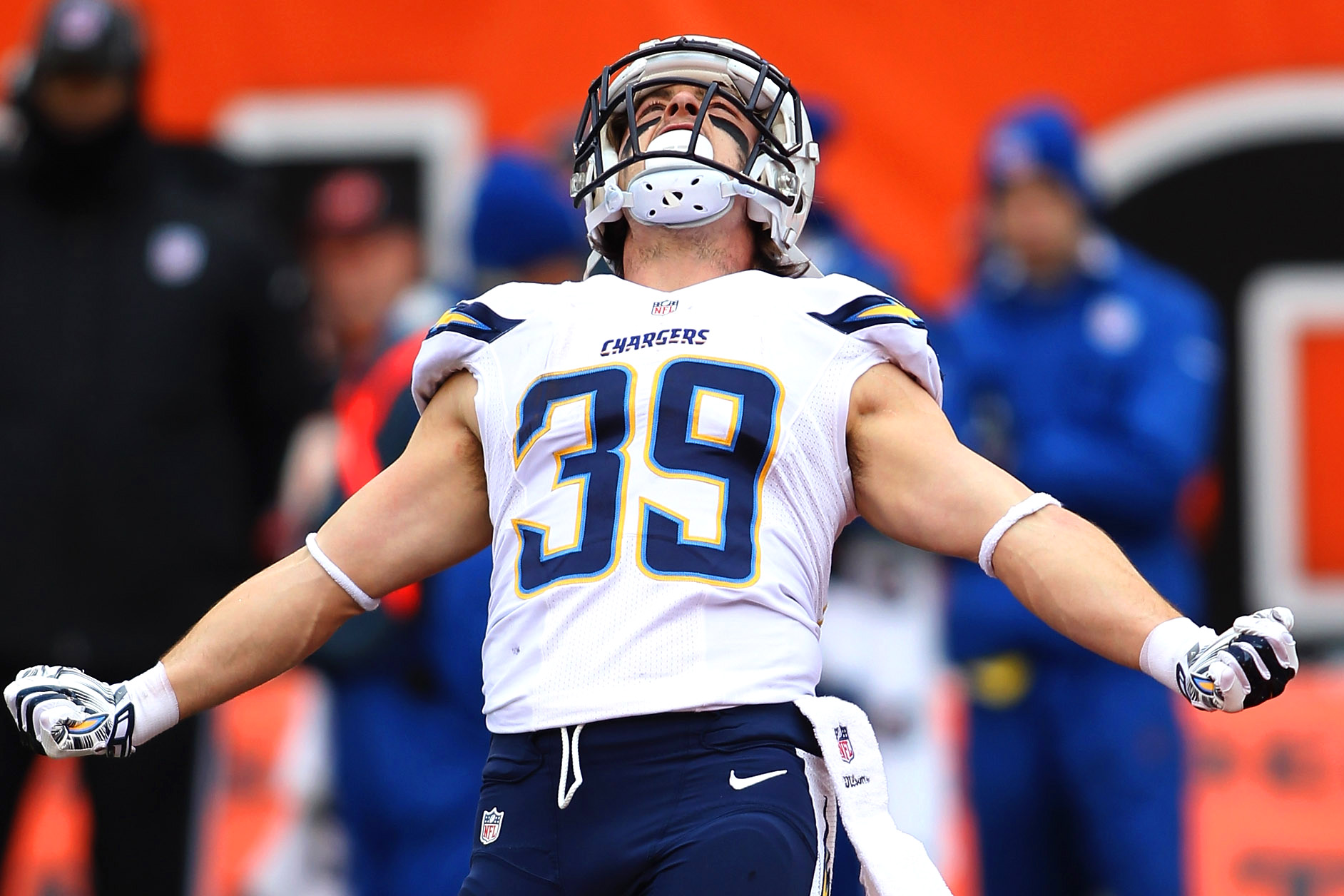 With the always consuming season of fantasy football once again rolling around, it is common to feel anxious and excited for that unavoidable draft process. While the first two or three rounds may reward you with the player you seek, or at least a reasonable alternative, later rounds often leave you grasping for scraps. But fear not, because in this list I will highlight the players to grab in later rounds. Though these players may not be the most publicized or sought after players, they will surely fill those roster voids and bye weeks plaguing your all-star team.