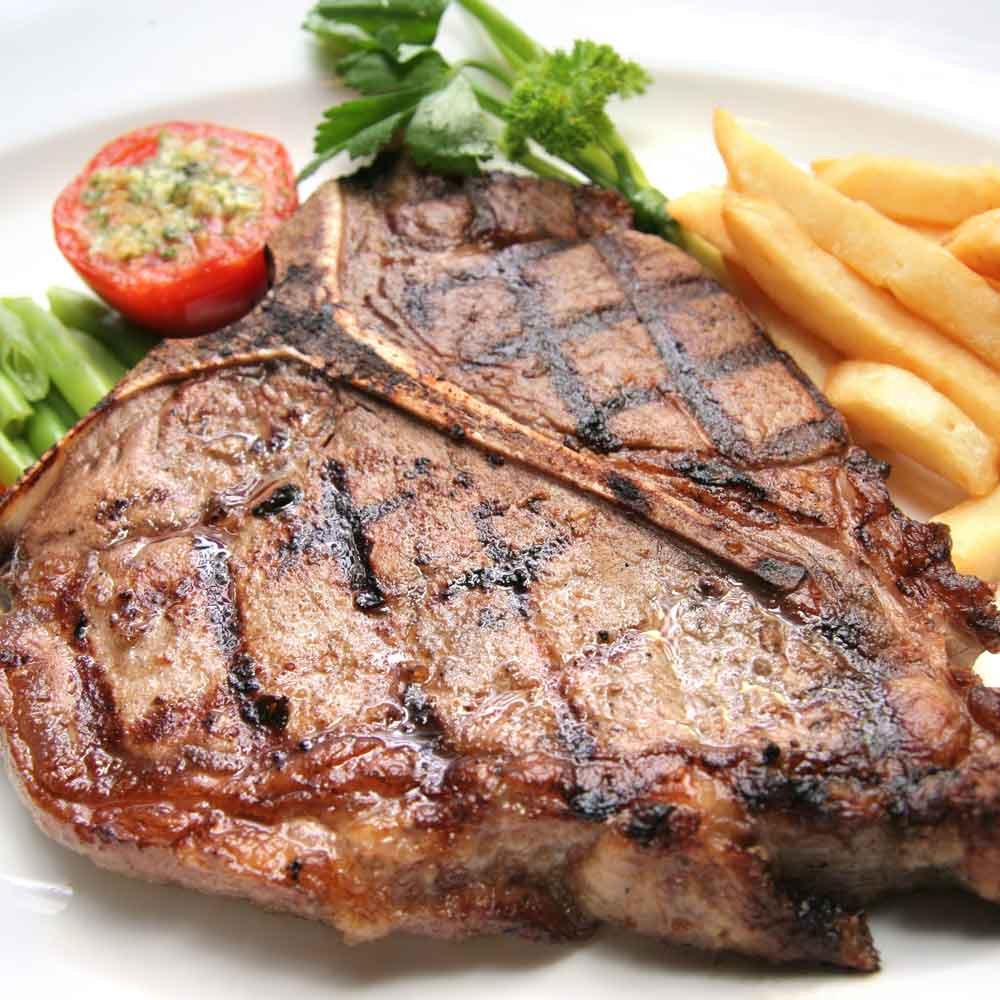 Health issues, environmental harm, animal cruelty… those are all things that should be going through your mind as you eat meat. For years now people have wondered if it’s ethical to eat meat. And if it is… what kind? Eating meat is not ethical because it contributes to health issues, harms the environment, and violates animal rights.

Eating meat can contribute to many health issues that aren’t as common with vegetarian or vegan diets. A healthy vegetarian or vegan diet can help prevent and provide protection against things like cancer, heart disease, stroke, obesity, and diabetes according to Peta.org. However, it is true that vegetarians and vegans have a higher risk of being anemic, which is not having enough iron in your blood which can be countered through the use of iron pills.

“Since I’ve become vegetarian I feel healthier and like I’m helping the environment,” said Anna Malay, a junior at Batavia High School.

Vegetarians generally have a lower body mass index, lower blood cholesterol levels, lower rates of hypertension and type 2 diabetes, and lower blood pressure reports Peta.org.  This could be the reason Anna Malay feels healthier. Those factors can help you feel better on a day-to-day basis.

Environment harm is also a result of eating meat. Soil and water are lost when land is used to raise animals rather than grow crops. Trees are cut down to make more room, which releases carbon, a greenhouse gas, into the atmosphere which contributes to global warming, says Peta.org.

Rivers and streams become polluted with the untreated waste of animals. More than 51 percent of greenhouse gas emissions come from animal agriculture says Peta.org. Humans are killing the environment and possibly ruining it permanently for future generations just so that they can eat another living creature. On the other hand, overpopulation of certain species, such as deer, could occur if a large population of people became vegetarian. That could be solved by hunting and disposing of the animals in an ethical manner, or by releasing their natural predators into the environment.

Animal rights are violated every time someone eats meat. As humans, we have highly developed morals and tend to think that we’re superior to non-humans. We use this to justify killing animals. Killing animals for food is cruel and unnecessary. This is especially true when the meat comes from factory farms. About 99 percent of animals used for food are raised and slaughtered in factory farms reports Farmforward.com. Most factory farms cause animals to suffer greatly.

“I think (factory farms) are horrible,” Malay said. “[The animals] don’t see the sunlight, they’re fed so much so quickly that they can’t even hold up their own body weight, and they have no room. It’s disturbing. [Factory farms] are inhumane and it’s not okay that we can treat other living beings like this.”

Along with violating animal rights, we also violate animal interests. These are things such as living in natural conditions, being free from fear or pain, to live healthy without the need of medical intervention, making free choices, to enjoy the normal social/family/community life of its species, and to eat a natural diet. Those are all interests that animals living in the wild get to have, while animals being raised for food do not.

Consider being vegetarian or vegan. In doing so you can achieve better health, help the environment, and respect animal rights. Giving up meat may be hard at first, but the results in the long-run are very beneficial. We can help change the world with more people becoming vegetarian, try it and see how much of a difference you can make.