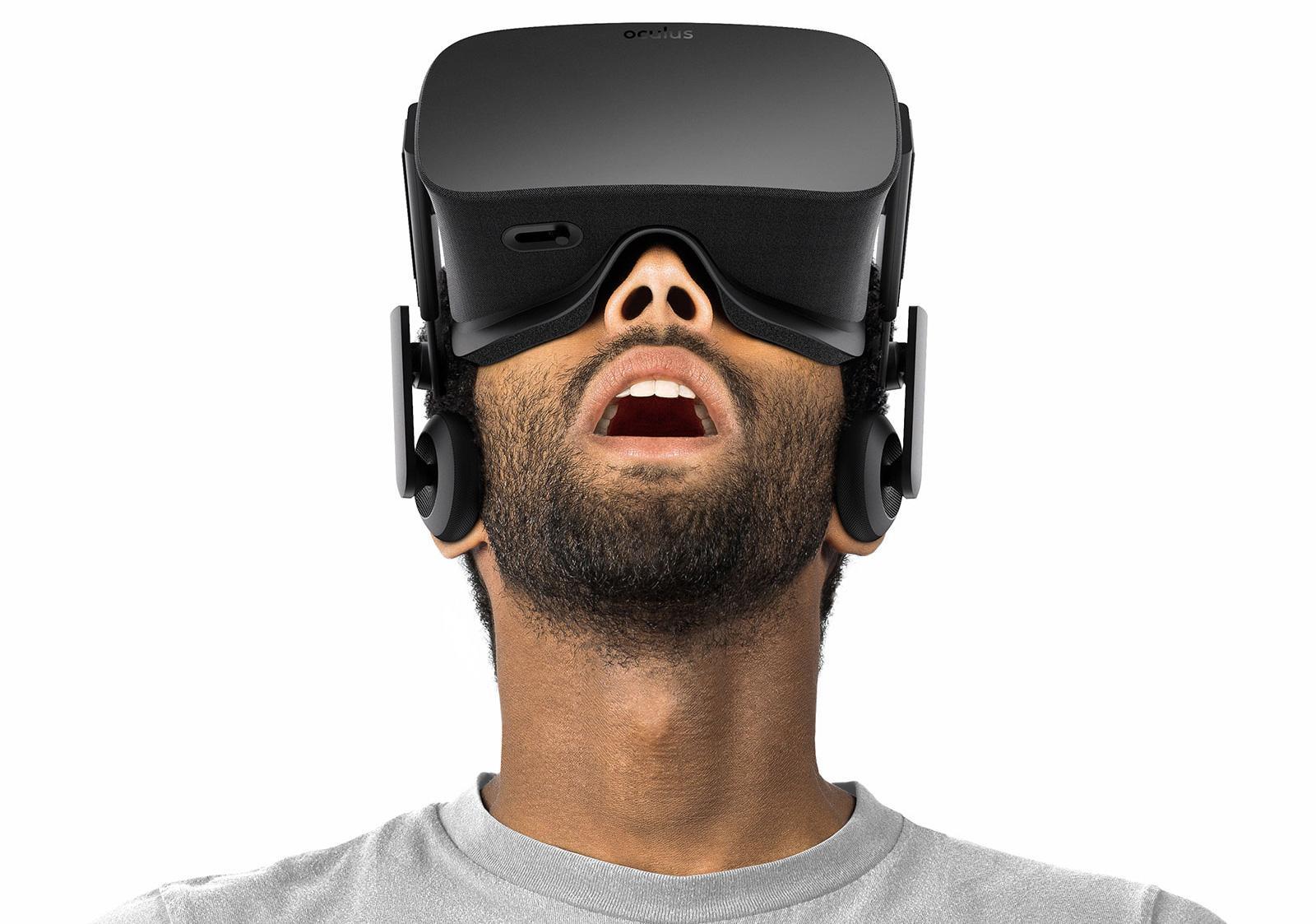 Virtual Reality (VR), a concept that has been around for decades, has just recently re-emerged onto the radar for popular technology. After the foundation of VR-focused company Oculus in late 2012. The average internet user has probably heard of virtual reality hundreds of times before, and it seems that it’s everywhere and everyone’s talking about it, whether it’s positive or not. So, someone might ask themselves, what is this new thing, why is it so popular, and how does it affect me? Well, it could affect someone in many different ways. One of the greatest ways it would apply to a person is if that person happens to be a gamer.
This new device enables gamers and non-gamers alike to enter into new worlds, taking over the user’s sense of sight, and giving them the ability to see a computer-generated world as if the person were really standing there and experiencing everything that’s going on in this world. There are, however, many uses outside of gaming for this, and the amount of possibilities is tremendous.
This raises a question, however: Is the human race ready for this jump in tech, or is it too much in too little of a time for us to be ready to deal with it? There are many large problems this advancement still faces, and here are some of them.
The cost. Yes, much like almost everything on this earth, even the most standard VR headsets are $600 or more. This price does not include the high-end computer needed to run the programs being seen through the headset, and the lowest someone could pay for a computer to run all this at the lowest settings could cost more than $1200 not including the headset. All of this may seem shockingly high for a product that’s supposed to appeal to casual and serious gamers alike, and the majority of people won’t be willing to pay this much for a piece of entertainment. The problem is, simply, that the technology is not cheap, and developers have no choice but to raise the price tag to afford the production costs. The technology required is just not readily available yet.
Health effects. Another large concern with VR is the long-term health effects. Much like sitting in front of a bright screen for a long period of time, doctors and scientists still haven’t come to a conclusion for what this can do to you or how it could affect your brain. There hasn’t been enough time to conduct lengthy and accurate experiments. Short-term effects are already known, and they are headaches, queasiness and nausea, and blurred vision. These may be enough to turn you off of trying VR, but others have played for hours at a time, multiplying the effects and risking their health for a few hours of enjoyment.
Monetization. Once again, money is the source of the problem. Since the base price is around $600 for a higher quality headset assuming the consumer already has a high-end computer to run it on, the amount of people willing to pay this much is going to be a small number of customers. The problem with this is that major companies that would produce VR headsets need a solid and steady profit to be able to keep producing them. If it’s not profitable, it’s not worth it. Until the price can be lowered enough for more people to be willing to buy it, I don’t think major companies will be willing to put as much money into research for this product.
With all this said, there are some upsides to this. There are many cheaper, lower quality versions of VR headsets available, one of the cheapest being Google Cardboard, which uses your smartphone as a screen. In my opinion, this technology is extremely ambitious and impressive; it just needs more research and more time to be made more affordable to the average consumer. Once it reaches that point, VR could be an extremely profitable and ever-evolving industry.