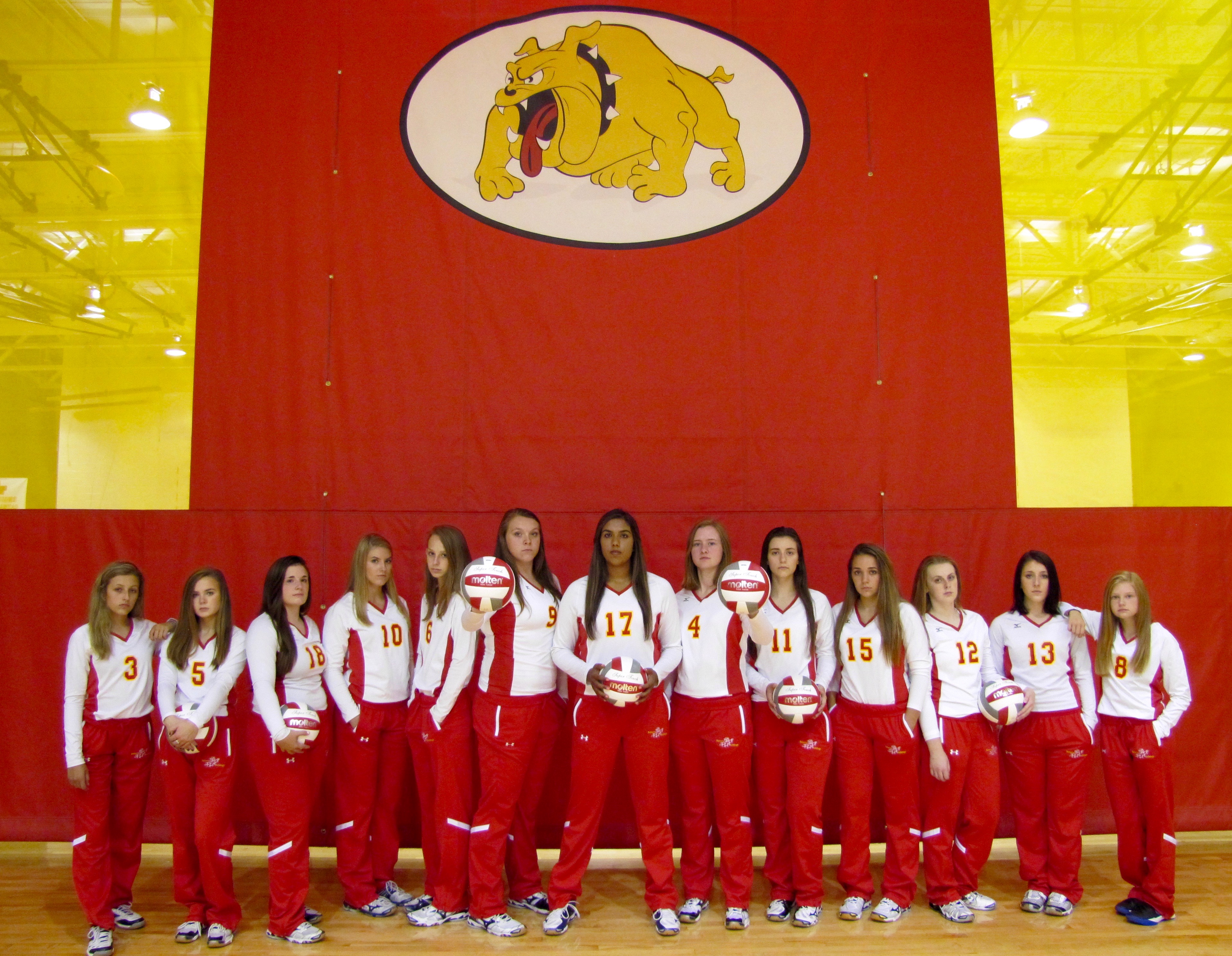 Coach Tippi-Payne said that the previous year’s highlights were that the Bulldogs won against a few state-ranking schools such as West Aurora and Glenbard South. The team went 17-18 and lost in the IHSA regional quarterfinals against Plainfield North.

“We will try to be over .500 for the season and we will try to finish higher in our conference with. Also, we are trying to play better at our tournaments.”

This year two of the top teams are Geneva and St. Charles East, two nationally-ranked schools in the U.S. A few other solid schools in this area would be Metea Valley and West Aurora.

There are also a lot of great players in the Upstate Eight Conference this year. For Geneva, the top players are Grace Loberg, Ally Barrett, Julia Brown, and Ally Mullen. Then, for Naperville North, the top player is Sarah Kushner. Also for St. Charles East, the players are Morgan Kull, Kyla Augustine, and Emily Schildmeyer. The top two players for  St. Francis are Becca Fernandez and Laney Malloy.