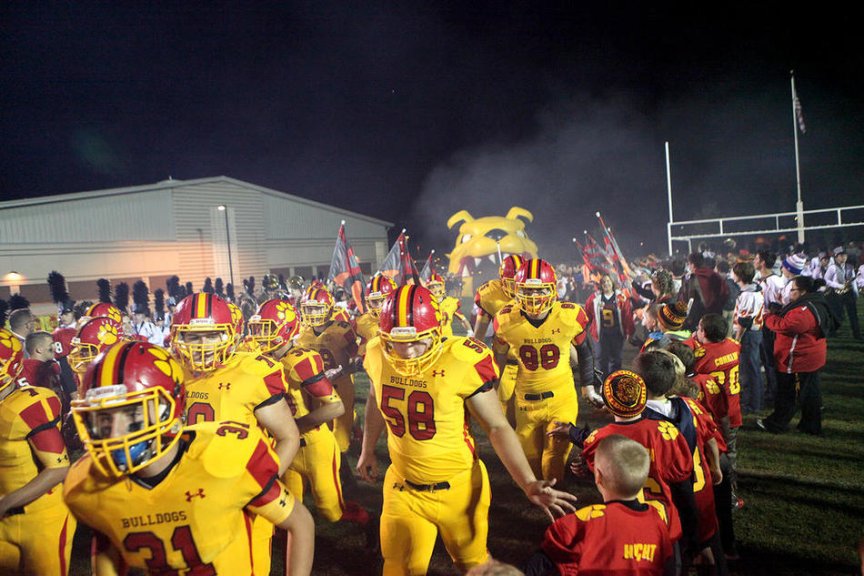 The Batavia Bulldogs played virtually a perfect game against Elgin High, beating the Maroons 48-0 on Fri., Sept. 16 on homecoming. The Bulldogs started off strong with seven points after returning the kickoff for a touchdown.

Throughout the game, Batavia continued to stay strong. The opposing team had also put in an effort to score but as they were pushing ahead they themselves the Bulldogs pushed back causing Elgin to be unable to advance to or more than the 40-yard mark.

“We like to see zeroes on the board for the other team,” said long-time coach Dennis Piron.

In the game, the player that had scored were Matt Huizenga with six points at the start of the game. Then Reggie Phillips then scored a six-yard touchdown making the score 14-0. Later Huizenga scored his third touchdown by the third quarter.