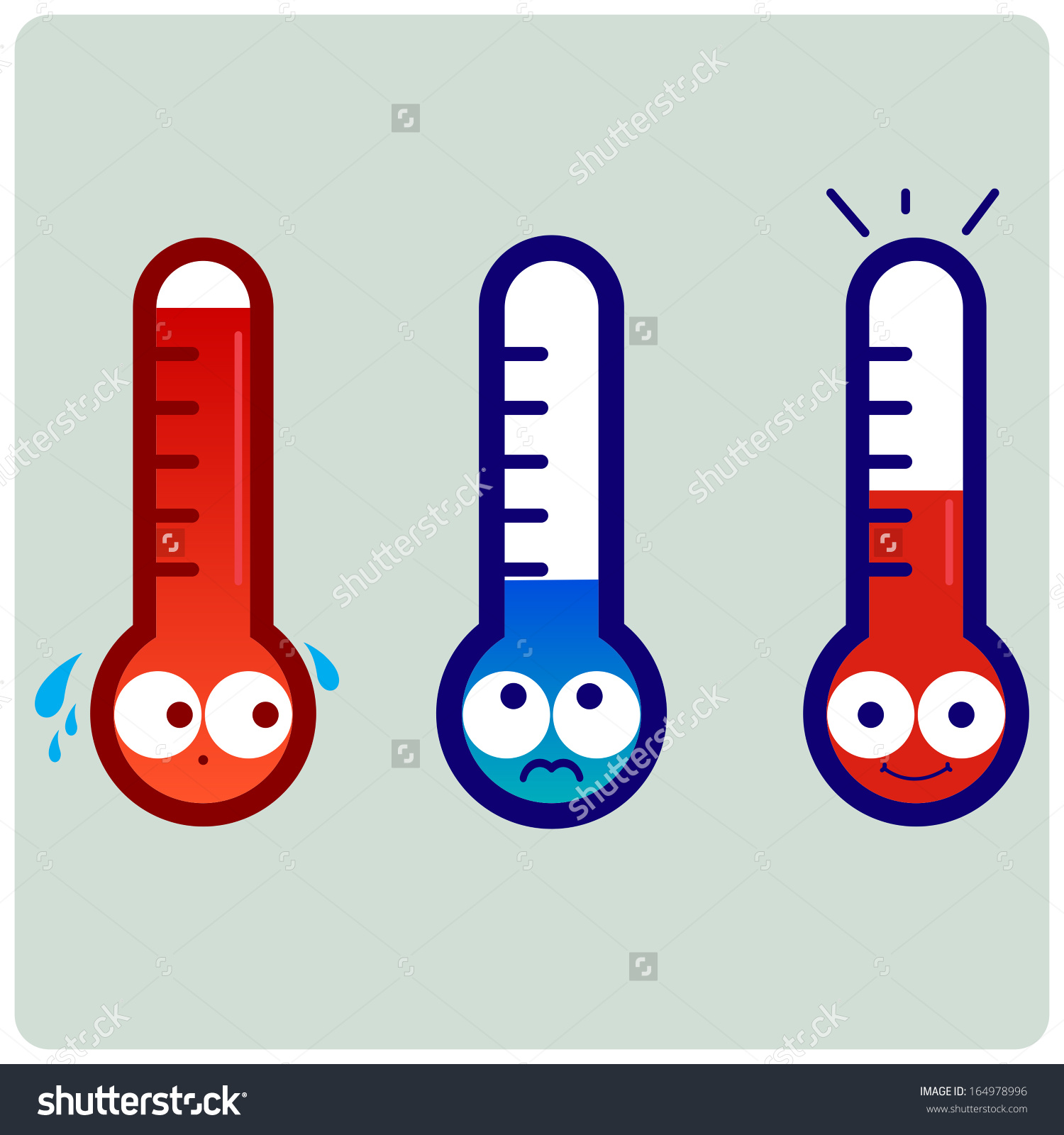 Students and teachers at BHS complain daily about the temperature of the school saying it’s uncomfortable, but there isn’t much that can be done due to laws and the studies that have been completed, according to school administration.

School temperatures may be more than just a comfort issue. Studies have shown that temperatures that are too cold or too hot in a classroom affect a student’s test scores, memory, and can even reduce their focus.

“We get [complaints] all the time, mostly when we first changeover [systems],” said Tim Beckers, who has worked in maintenance in the district for eight years. “Once it settles down the complaints lessen. We try to adjust the temperature when teachers complain. Sometimes you get a teacher that’s too cold and a teacher that’s too hot, but they work in the same room.” .

Illinois Department of Healthy Learning law is that temperatures are always to be kept between 68 and 75℉ during winter months and 73 and 79℉ during the summer months. These rules are a part of the regulation The Public Building Egress Act, and have been put into effect since 1874 in response to the Chicago Fire

Test scores are proven to be higher in classrooms at average temperatures compared to ones at cold or hot ones. Out of classrooms set to 64, 72, ad 80 degrees Fahrenheit, the test scores from the classroom that was 72℉ were significantly higher than the ones from the 64℉ and 80℉ classrooms, according to Screenflex.com.

“During the summertime I believe the temperatures range between 70℉ and 74℉ depending on teachers,” said Beckers, who is the president of BESPA, a union of support staff members at BHS. “There’s a set point for each room where the teachers can adjust it.”

The temperatures of BPS schools are typically within a good range for test taking and learning. Despite that, many students and teachers still find classrooms too cold or hot to work in.

“I shiver, my hands turn purple and I can’t focus,” said Arianna Schreiber, a junior here at BHS,  said when asked about how the temperature of the classroom affects her schoolwork. “It just makes it really hard to work well and do stuff.”

Even though the school as a whole may be kept 70℉ to 74℉, individual classrooms can get a lot colder. Classroom temperatures that are too cold can have negative impacts on a student’s memory, according to Screenflex.com.

When asked about how they felt about the school’s temperature, eight out of ten random students said they often felt too cold.

“It’s harder to work, I get distracted about how cold I am rather than doing what I’m supposed to,” said BHS student Caty Burken. She also said she felt like the school didn’t care for the students’ opinion on the school temperatures and that she wished it was in the higher, rather than lower, 70s.

Arianna Schreiber had a similar opinion.

“This is my third year here and it’s been the same all three years,” Schreiber said. “Every year people complain about it.”