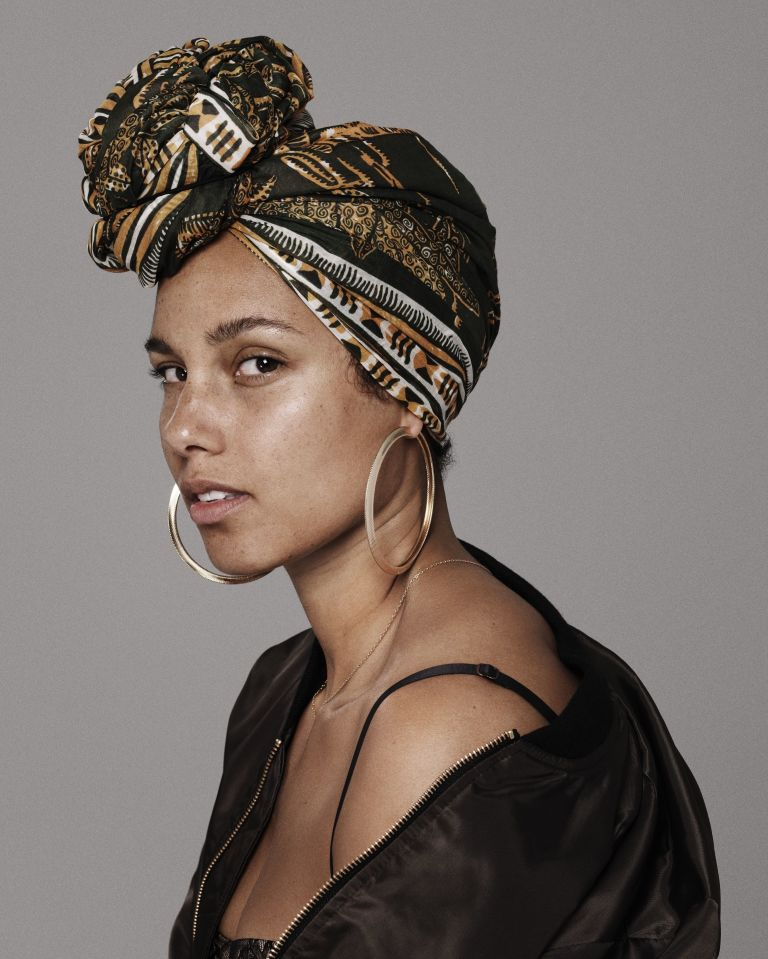 Best known for her soulful voice and powerful lyrics, Alicia Keys is no stranger to the public eye. The  #nomakeup movement, founded by Keys, is a movement to inform girls that they don’t need makeup to look “pretty.” She’s completely right.

Out of all of the 13-year-old girls living in America, 53 percent of them are unhappy about what they see in the mirror. You would think that with age comes confidence, but that’s not the case. According to “Teen Health and the Media,” 78 percent of 17-year-old girls are self-conscious about their face and or body.

Keys talked about how she felt about some of her insecurities in one of her songs titled “When a Girl Can’t be Herself.” It says, “In the morning from the minute that I wake up  / What if I don’t want to put on all that makeup Who says I must conceal what I’m made of  / Maybe all this Maybelline is covering my self-esteem.” Keys hit the nail right on the head.

Based off of a survey conducted by the Renfrew Center Foundation, they found that 58 percent of girls between the ages 8-18 wear makeup on a daily basis. 65 percent of those girls started wearing makeup between ages 8-13.

Keys talked about her experience in junior high with makeup in an essay she wrote for  Lenny Letter back in May of 2016. “You know in junior high where all the ‘pretty’ girls are wearing lipstick and eyeliner and mascara…the ones who made you feel slightly uncomfortable with yourself…” started Keys,“It’s another moment where some piece of you realizes that to fit in or to be thought of as beautiful, you have to cover up to be a bit closer to perfect.”

She couldn’t have said it better. Too many girls like to compare themselves to other women they see on TV or anywhere. We all need to learn to love our raw and true selves.

Even though Keys started the #nomakeup movement back in May, it gained more recognition on the red carpet at the 2016 MTV Music Awards. After the show, people went crazy. Some skeptics said that Keys was lying just to get paparazzi’s attention. Others said that she was shaming women who did wear makeup. None of these things are true.

Keys is trying to tell people around the world that makeup shouldn’t have to be a need in their lives. She hopes to inspire others to follow in her footsteps in embracing their true and real selves but she’s not telling anyone to do anything. This was a decision Keys made for herself. She knows that she doesn’t need eyeliner or concealer to look and feel her best.

Alicia will never fail to inspire others whether that be in music, film, business, or in self-love Keys, celebrities, and many other people have taken on the #nomakeup trend. The question is: will you?