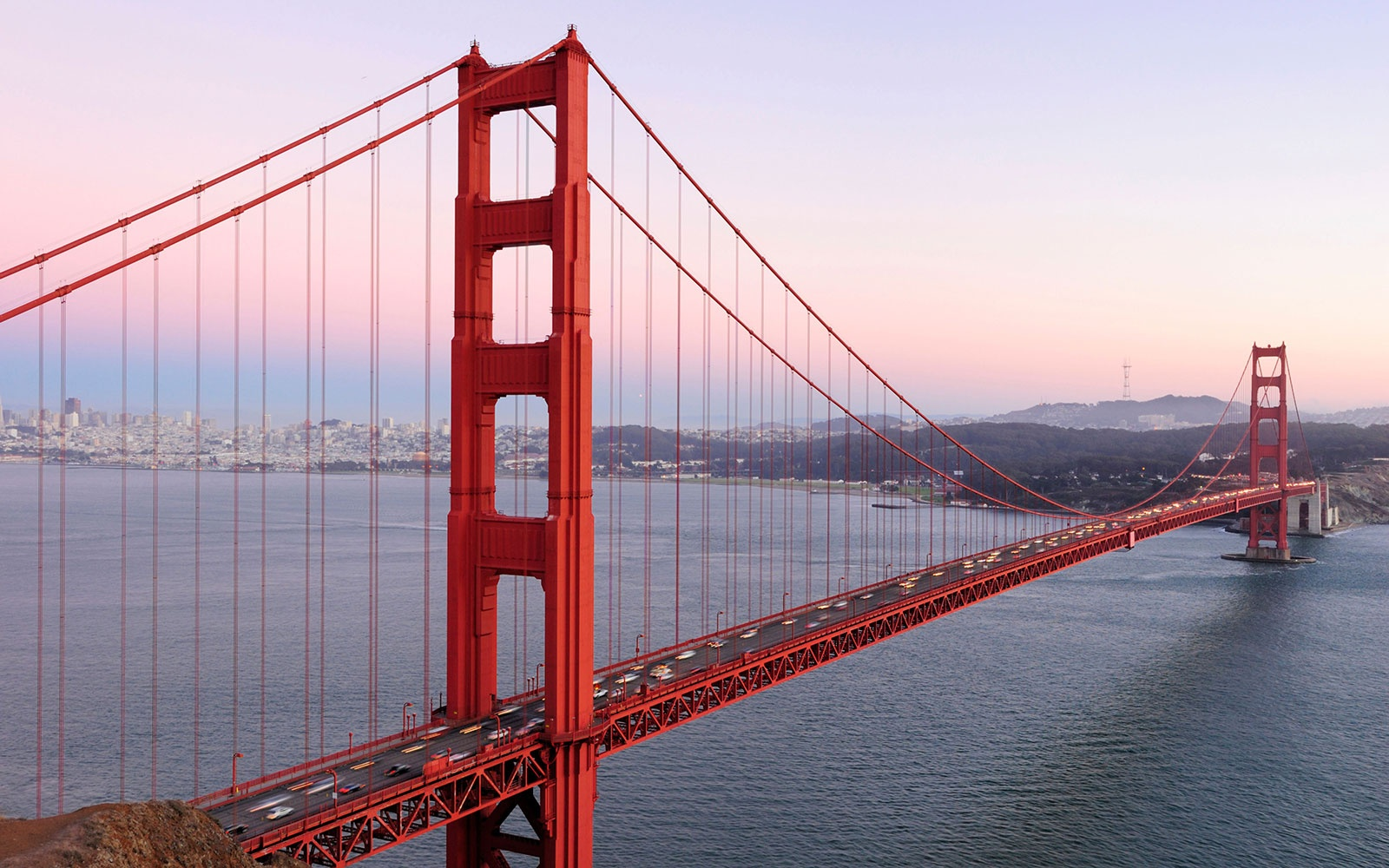 As the fog city claims its name, sharp winds cut through our jackets as we cruise down the San Francisco Bay. We look to our left to see an orange vermilion structure standing at 762 feet and glance to our right to behold an old notorious series of cages that once held America’s most wanted.

The San Francisco Bay is home to multiple tourist attractions including the Golden Gate Bridge, which opened on May 27, 1937; Alcatraz, which held some of America’s most difficult and dangerous felons from the years 1934-1936; and Pier 39, which takes in over 10 million visitors annually.

My family and I were fortunate enough to get to tour and spend time at these places and more down in the City by the Bay. From my one-week experience down in Frisco, it was a trip I will never forget.

It was originally built to be your average cargo pier back in 1905, but with help from wood, bolts, and men, it was turned into San Francisco’s most visited attraction. Opening in 1978, Pier 39 is a waterfront appeal with an endless supply of shops and restaurants.

“Honestly, some of the best authentic seafood/food I’ve had in a while,” said first time visitor Erdyne Skate. “The crabs were to die for.”

The pier is known for its restaurants. In fact it is home to over 75 seafood and fast food places for tourist and citizens to go to and eat.

There’s more to do at the pier then to just shop and eat. You could visit the Aquarium of the bay, watch sea lions, listen to live entertainment, and much more.

“Anyone who goes to San Francisco has to go to Pier 39, but I would suggest bringing a jacket. It gets cold out there,” said visitor Willie Swims.

I remember the feeling when a cold gust of wind would blow through my many layers giving me the chills and making my hands feel as if they were being pierced by 1000 tiny needles. It wasn’t just cold out on the pier; it was also cold out on the water.

During my trip my family and I got the chance to take a boat tour around the Golden Gate Bridge and Alcatraz.

“The tour had to be the highlight of my whole week,” said visitor Carla Smith.

Its international orange arches towered over us as we crossed beneath its busy runway. Even with screeches ad honks filling the air, our tour guide continued to talk on that cool July evening.

“The Golden Gate was a sight to behold,” said Lolita Crittenton, visitor of the bridge.

Many people are confused as to why the Golden Gate got its name if it’s really not golden.

“It was orange wasn’t it? It didn’t look like gold,” said visitor Wendy Swims. “But even if the bridge was purple or pink, it was still an amazing piece of architecture to look at. Seeing it up close was spectacular.”

The boat slowly circled around the gigantic structure and made its way to Uncle Sam’s Devil’s Island.

A little rock isolated from freedom in the treacherous waters of the San Francisco Bay, Alcatraz was once home to some of America’s most notorious criminals.

“Just knowing that people were in prison on that little island is crazy to think about,” said visitor Willie Swims.

Some of Alcatraz’s most famous criminals included Al Capone, who stayed on the island for four-and-a-half years, Machine Gun Kelly, who was there for 17, Creepy Karpis, and many more.

Going down and touring all of San Francisco was a real treat. Even though it was a five-hour plane ride, I would still  recommend it for anyone who is looking for a good time.