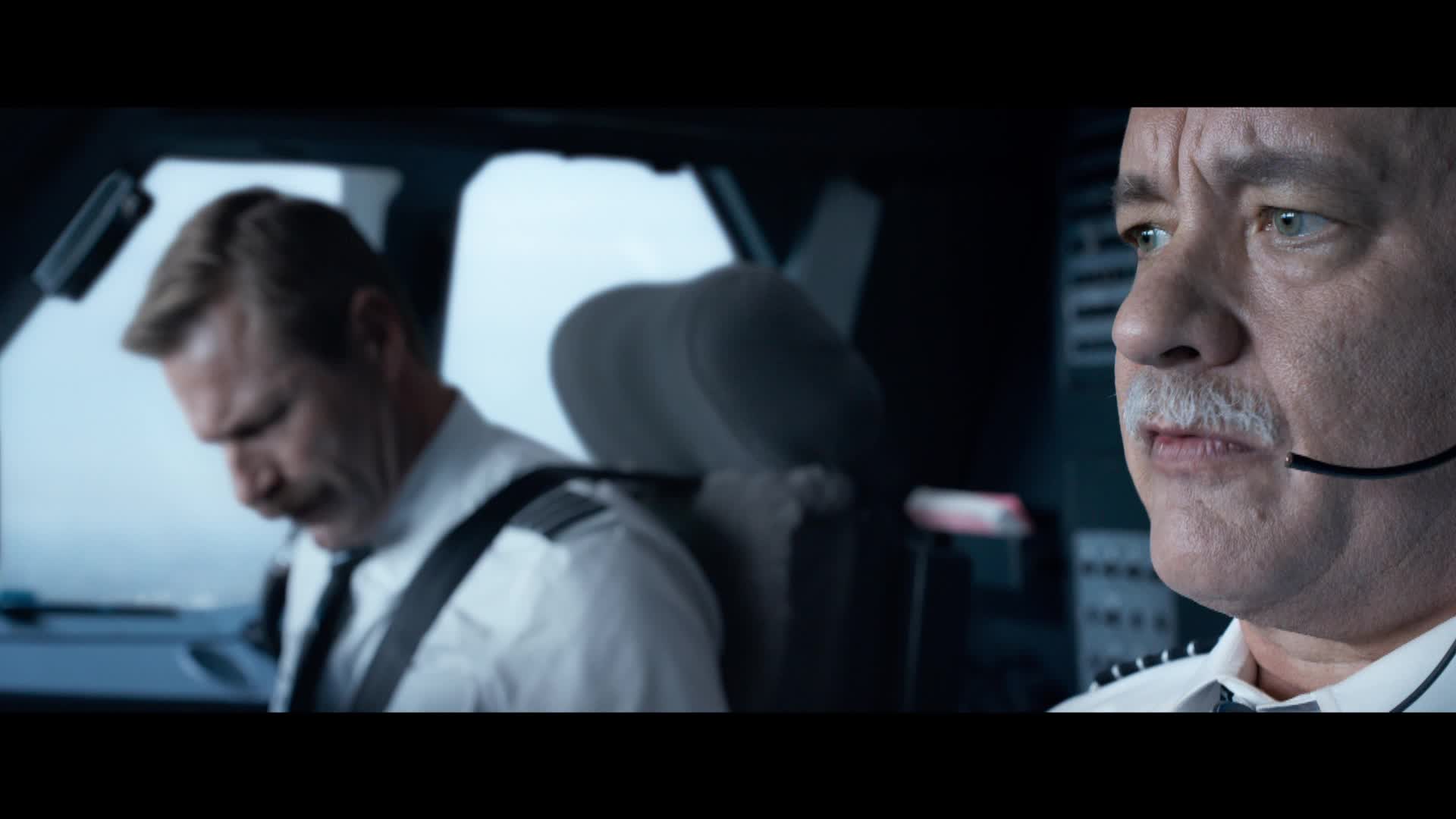 On September 9th, the movie Sully, a movie about pilot Chesley (Sully) Sullenberger was released in theaters. When I went to watch the movie, I wasn’t expecting much. I walked in there knowing little about the incident that the movie was portraying. I knew that a pilot had masterfully landed a commercial flight in the Hudson River after the plane was bombarded with a flock of birds. I didn’t know anything about the pilot, his prior skill and experience in the field, or the investigation that took place after the event and the problems that it caused Sullenberger and his copilot.

The movie, directed by Clint Eastwood and starring Tom Hanks as Sully, informs the viewer about the event very well, and it allows the viewer to understand what went on after the forced landing, as well as what happened during it. The movie allows the audience to see what Chesley Sullenberger was thinking before the incident, as well as after, during the investigation of the landing.

The movie describes what happened on January 15th, 2009, when the plane, an Airbus A320, piloted by Chesley Sullenberger hit a flock of geese in the air and lost both of its engines. Chesley had to make a controlled water landing, saving hundreds of lives in the process. Everyone hailed him as a hero.

Soon after the incident, the NTSB, the National Transportation Safety Board, launched an investigation. The NTSB is convinced that the landing was a pilot error, and that Chesley could have landed at the nearest airport, which was the Teterboro airport. This means that if the NTSB was proven correct, Chesley could lose his career permanently. The evidence the NTSB used to incriminate Sully was a computer simulation of the exact event with wind, and all other elements factored in. They put professional pilots to the test, and all of them successfully landed the plane at the nearest airport suggesting that Sully could have, and should have done the same. Sully is not defeated so easily, though, and he asks that the tests be rerun with the human factor of decision added. This means that they added 30 seconds between the impact of the birds with the engines, and the point where the pilots decided to turn to another airport.

With this new time added, which made it more of a realistic simulation, none of the professional, extremely experienced pilots were able to make it to the nearest airport on time. This was a huge victory moment in the movie, and Sully was overjoyed to hear this. This made the movie worth the watch. The feeling of victory, like you were rooting for Sully all along, and you were on his team since the beginning makes this movie a worthwhile watch. by Nate Olesen