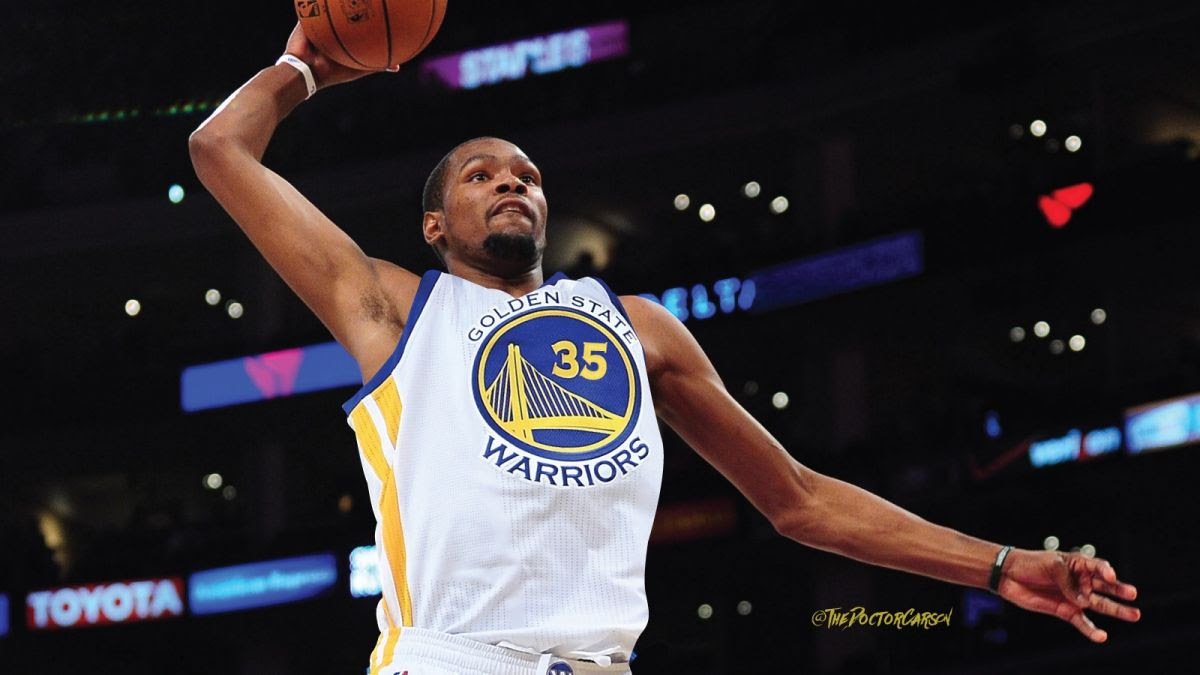 It seems like yesterday the Warriors and Cavs were battling it out for the NBA Championship trophy, but yes, it is that time of year again: the beginning of the NBA season. The NBA looks very different than how it did last year, with many big transactions over the offseason. Here is an outlook on some of those transactions and some power rankings before the season.

Rookie of the Year: Buddy Hield

Coach of the Year: Nate McMillan

I believe Westbrook is in for a breakout year with Kevin Durant on the Warriors. He doesn’t have to pass the ball to any other superstars and has been talked up by many, including legend Michael Jordan. He is also trying to make a statement on trying to win an NBA finals with the pieces he has, and I think he will be a monster this season. I expect the runner up to be Lebron because I expect him to come in this year on a mission to stop the Warriors, which will show in his production.

While the losses of Durant and Ibaka sting, Westbrook will put up better numbers without Durant assuming he stays healthy. Oladipo, who averaged 16 points last season, is a great addition to the backcourt and provides a nice second scoring option next to Westbrook. Ibaka’s block production will be missed, but his absence will just make Steven Adams and Enes Kanter better. I say the team gets a five seed in the West.

I fully expect the Hawks to be good again this season. Their losses are replaceable. Howard will improve their rebounding and is a good defender. His offensive numbers should improve in their offensive scheme. As for Schroeder, he might be better than Teague now that he won’t be battling with him for minutes. The only area for concern is Schroeder’s shooting, but if the Hawks didn’t expect it to improve, they wouldn’t have traded Teague. I say they will get the five seed in the East.

The Jazz had the depth last year to make the playoffs, but they needed a true point guard. Hill is a good enough fill in to get them in the playoffs. I think that their chemistry will improve this year, as well. Even though Hayward is out the first month, Derrick Favors and Rodney Hood are great scorers, averaging 16.4 and 14.2 points per game and should only improve. I expect improvement out of Rudy Gobert, as well. I see them as the fourth seed in the West.

The addition of Horford is huge for the Celtics. While not regarded as a superstar, he plays great defense and is a great big man to have on your roster, and one of the best centers in the league. Thomas is a stud, and will continue to put up a major stat line even with Horford’s presence. The Celtics are another year away from contending for any Finals, but slot them in as the fourth seed in the East in the meantime.

I expect major improvement from the Pacers this season. There was major offseason hype from the Knicks offseason, but in my opinion, this is the great offseason you should be talking about. Teague is a significant improvement over Hill as a scorer and all around, Jefferson is better than Roy Hibbert ever was in Indiana, and Young is very underrated. Young was arguably the best player on the Nets last season. I expect them to get the three seed in the East and have a very productive season.

The Clippers return with pretty much the same squad the left with, with the only somewhat significant loss of Green. However, this team was very good last season, Chris Paul leading the way, who might be the best all around point guard in the league. They also have one the best starting frontcourts in the league, with Blake Griffin being the scorer and Deandre Jordan being the guy getting boards. I see this team being competitive, but without a major addition, they won’t finish higher than the three seed in the West.

Like the Clippers, most of their core is returning besides Biyombo, which will hurt them defensively, but they brought in Jared Sullinger, which will help them offensively. The return of Demar Derozan is bigger than most realize, Jonas Valanciunas is fully healthy, and Lowry is a stud. Slot them in as the two seed in the East.

The Spurs would be a Finals contender if the Cavaliers and Warriors weren’t so stacked. Even though they lost Duncan, Gasol will be a fine replacement. Kawhi Leonard is a stud on both sides of the court (reigning Defensive Player of the Year, averages 21.2 PPG) and still isn’t treated like a superstar. Assuming the trade rumors aren’t true, Lamarcus Aldridge, will also be a major contributor. They are also a great three-point shooting team, with only the Warriors better in my opinion. They will occupy the two seed in the West.

The Finals champs are on a mission to continue bringing titles to Cleveland. They bring back arguably the best player in the world and reigning Finals MVP, James. They also still have Kyrie Irving and Kevin Love. Even though Love hasn’t panned out to what he hoped he would be, he still averages 16 points per game, which isn’t bad for a big man. Even though the losses of Dellavedova and Mozgov hurt their depth, all their starters are still there. They will be the top seed in the East barring a major injury.

The Warriors might have had the greatest offseason of all time, besides maybe the 2012 Heat. It doesn’t seem fair to most. How can a Finals winner the season before with the 2-time NBA MVP add the 2014 MVP to their roster of Curry, Draymond Green, Klay Thompson and Andre Iguodala? While many people criticize Durant’s loyalty, I think this decision was ok. If Durant wants to win a title, his chance is now, and with a core like this, I expect them fully to take back the Finals from Cleveland this season and get the top seed in the West.