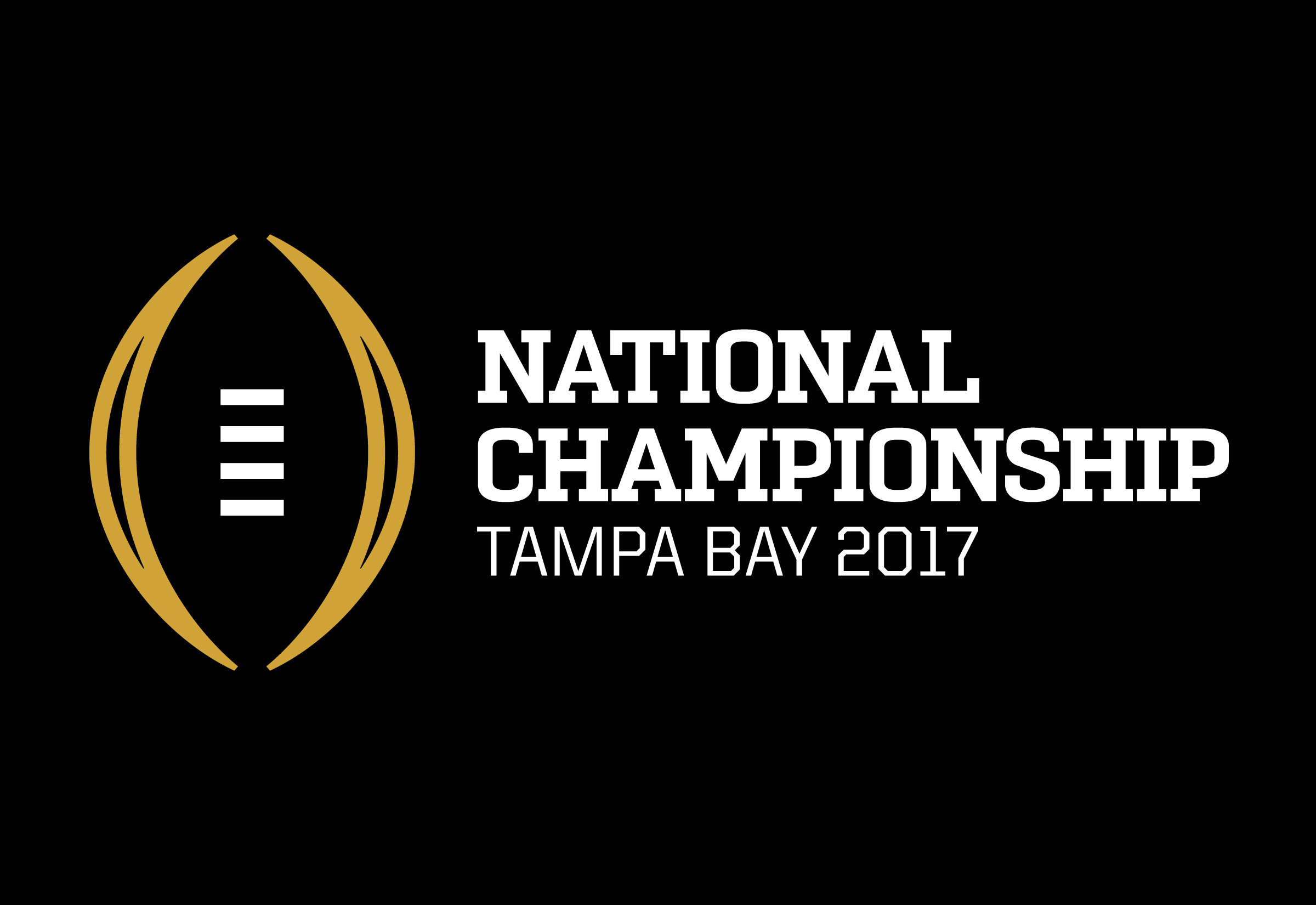 It’s no surprise that Alabama is ranked atop of the AP poll. Alabama was the most feared team in the nation headed into the season and now is still the most feared team in the nation. Lead by a very dangerous dual-threat quarterback Jalen Hurts, Alabama has built a fierce offense backed by a defense that is already in the top three in the nation. Nick Saban has put together this team to want to play better every single weekend. Alabama has the ability to go undefeated and take home the National Championship for the second year in a row.

Ohio State is ranked second in the nation, and J.T. Barrett has become a top five quarterback in the country. J.T has broken many Ohio State quarterback records only seven weeks into the season. Ohio State going into 2016 was heavily regarded and they have shown that they are a contender for the championship by beating Wisconsin in Madison.  Ohio State has a very tough game against Michigan in the last week of the season, and that can make or break the Buckeyes chances of making the College Football Playoff.

Ranked third in the nation is the Michigan Wolverines. Michigan was covered greatly  during the offseason and has lived up to every bit of hype. Backed by the all around superstar and Heisman hopeful Jabrill Peppers, Michigan is the top-ranked defense in the country. Jim Harbaugh has built his offense into a pro-style offense, and Michigan is running the ball with emphasis, finishing every game this year with at least 100 yards of rushing. With a big win against Wisconsin at home, Michigan is just like Ohio State in the regard of the last game of the season is a make or break for the 2016 season.

Ranked fourth, is  the Clemson Tigers. Clemson, backed by Deshaun Watson and a very speedy offense, is hard to stop on the offensive side of the ball while the defense is making it look easy. Clemson picked up a huge win against the ACC rival Louisville on Oct. 1. The Tigers were able to contain Lamar Jackson, which no other team has been able to do. Clemson has the ability to be in the College Football Playoff and contend for a championship.

Washington (yes, ladies and gentlemen, Washington) is ranked fifth in the nation. The Huskies showed the College Football world that they have the ability to contend with anybody after their big win over Stanford. Washington is said to be a very good all-around team and has the ability to defeat any team by 30 every game. Washington has shown the College Football nation that they came to play so let’s see what the Huskies can do.

Texas A&M is looking to repeat the success they had when Johnny Manziel was there. If you do not know who Johnny Manziel is just look up the word bust. Texas A&M has shown that they are in it to win it by beating then ninth-ranked  Tennessee and beating UCLA in the beginning of the season. Texas A&M has beaten some very highly ranked teams, but to contend to win a championship they must go undefeated, make it to the SEC Championship, and win to even gain the thought of making the College Football Playoff.

One name comes to mind when the word Louisville is said: Lamar Jackson. For many people, Jackson is the front-runner for the Heisman trophy; Jackson also leads all of College Football with 30 total touchdowns already and the season is only seven weeks old. Louisville must involve more players in order to win tough games down the road. Louisville lost to Clemson due to Jackson doing practically all the work. If Louisville can fix this problem they can go back and contend again for a National Championship.

Nebraska is ranked eighth in the nation due to the offensive firepower they have developed. Nebraska has been motivated by the death of their punter Sam Foltz who was killed this offseason in a car crash. Nebraska is determined to win the National Championship for their brother.  Nebraska doesn’t play many of the top teams in the Big Ten but still needs to be focused in order to make it to the Big Ten Championship.

Ranked ninth in the country is Baylor, a team distracted by allegations during the offseason and the start of the season. Baylor has always had a very explosive offense and they have a very talented quarterback leading them. Baylor has always not really been a defensive team, but if they can become more solid on the defensive side of the ball they can make a run at the Big 12 Championship.

Losing in overtime is never good, but losing a make-or-break overtime game can be critical. Wisconsin has already had one of the toughest schedules in the nation and have shown a lot of prowess  throughout the tough games. Ranked tenth in the nation is a huge feat to climb, but Wisconsin is a power run team and very stout on defense. Wisconsin has shown many people wrong this year, so maybe they can make a solid run and have a chance at the Big Ten Championship.

This 2016 College Football season has already been a historic one, but there are always more opportunities for more excitement in the world of sports.