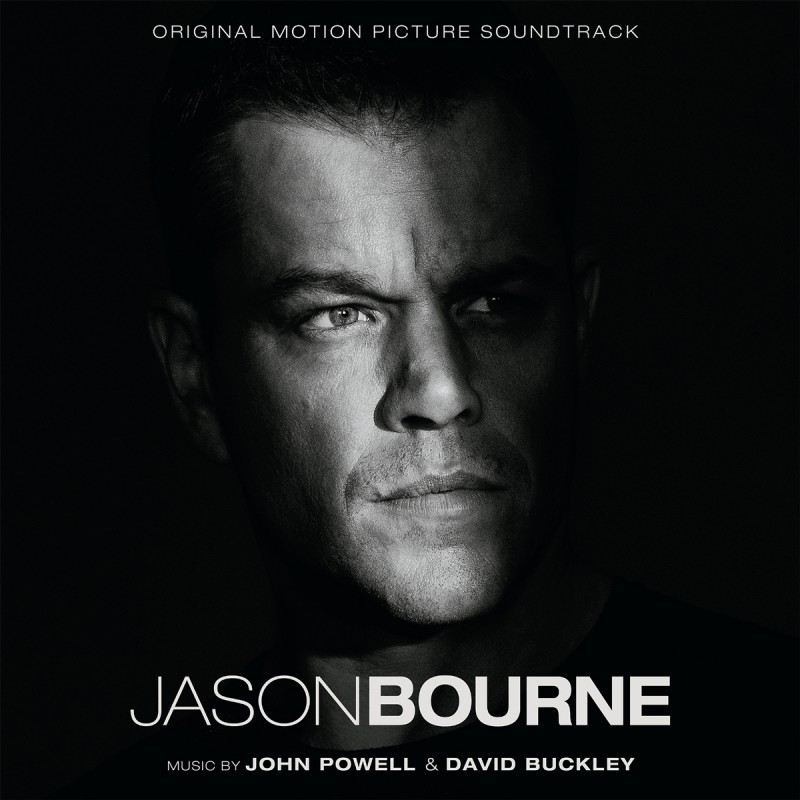 The first Jason Bourne movie that has featured Matt Damon since 2007, and the fifth one in the movie series, Jason Bourne (released in July 2016) raked in a grand total of a little over $160 million for the whole time it was in theaters, surpassing the budget by about $40 million. This is an important fact to look at, as this makes it the only Bourne movie starring Matt Damon that has not at least doubled its budget in the first month. Why, someone might ask, is this the case? In my opinion, it’s simple: this was the worst Bourne movie released so far.

Story-The biggest problem with this movie is the story. The story is a weak one and felt drawn out. The story of Jason Bourne could have easily been told in a 30-minute short movie. The unfortunate result of stretching a movie out as far as it can go is that the movie requires many filler moments, scenes that are not necessary to advance the story toward the climax, and are just there to waste time and make the movie last longer.

Believability-Another large problem with Jason Bourne is the believability of the story. A 20-year-old girl who gets promoted without question to Head of the CIA when the previous one dies mysteriously? Sure. Whatever. It follows the trend of having a different Head in every single Bourne movie. Also, the car chase scene that happens is just laughable. It seems as if the director didn’t even try to have any realism in this movie. Jason Bourne is not always one step ahead of the people chasing him this time, and this is inaccurate when compared to the last three.

Camera Work-Jason Bourne, (in my opinion) featured some of the worst camera work I have seen. The filming was purposefully shaky and up-close and made it hard to follow any of the fight scenes. The camera work was bad in itself, but when paired with quick editing, it became even worse.
With multiple cuts and shaky camera work, paired with little believability and a storyline drawn out past what is considered too far for even Hollywood, Jason Bourne was hard to watch.