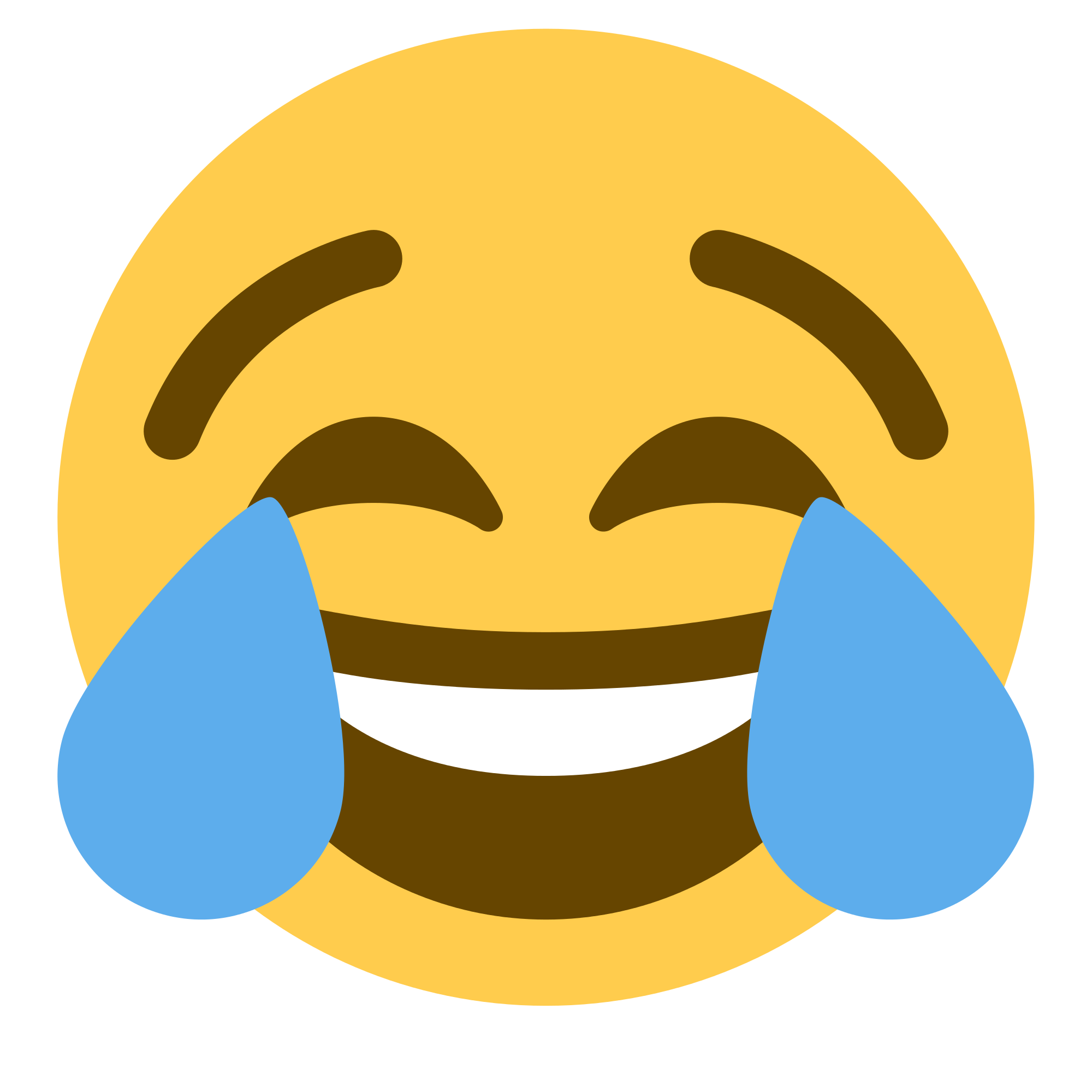 Background: In this growing world, people find themselves in need of some humorous comments and funny jokes. Thus, this list of the best types of jokes has been created. Have fun!

Okay, I know these are one of the most hated jokes of all times. However, most people understand them, and they still get a bunch of laughs. Granted, they get a lot of “I hate you’s,” as well.

Hope these jokes don’t bite your sense of humor.. ya know, like bulldogs?

These are the jokes that kids learn from a young age. They’re generally easy to come up with, and are repeated often (especially by young kids, as parents and older siblings know). Sometimes they make no sense, and sometimes they’re totally relatable and funny. However, these jokes usually die out towards middle school. Thus, they’re pretty low on the funny scale.

This type of joke usually follows a sort-of story, and ends in a funny sentence, drawing laughter from the audience. But be warned: some of these jokes are not funny. Think about how many “Three guys walk into a bar” jokes you’ve heard. Trust me, there are enough of those jokes out there. This category belongs right where it is, in the middle of the group.

Sometimes I just want to write people’s names in books. And then I want to throw the book at their faces, scream “I added you on Facebook!,” and run off.

Don’t pretend you’ve never heard these jokes before. They have quite a range, from dirty to morbid, and can get laughs fairly quickly. They’re easy to come up with,  so be original! Think outside the box! Unless the box is part of the joke…

My brother has the heart of a lion and a lifetime ban from the zoo.

I bet you’re wondering why, exactly, this is my “Best Type of Joke.” It’s because these jokes are some of the most widespread and funniest types of jokes. Another thing is, these jokes are never ending. If you Google corny jokes, I guarantee you will not move for the longest time. You’ll just be scrolling through endless pages of jokes.

How did the hipster burn his mouth? He ate his food before it was cool.