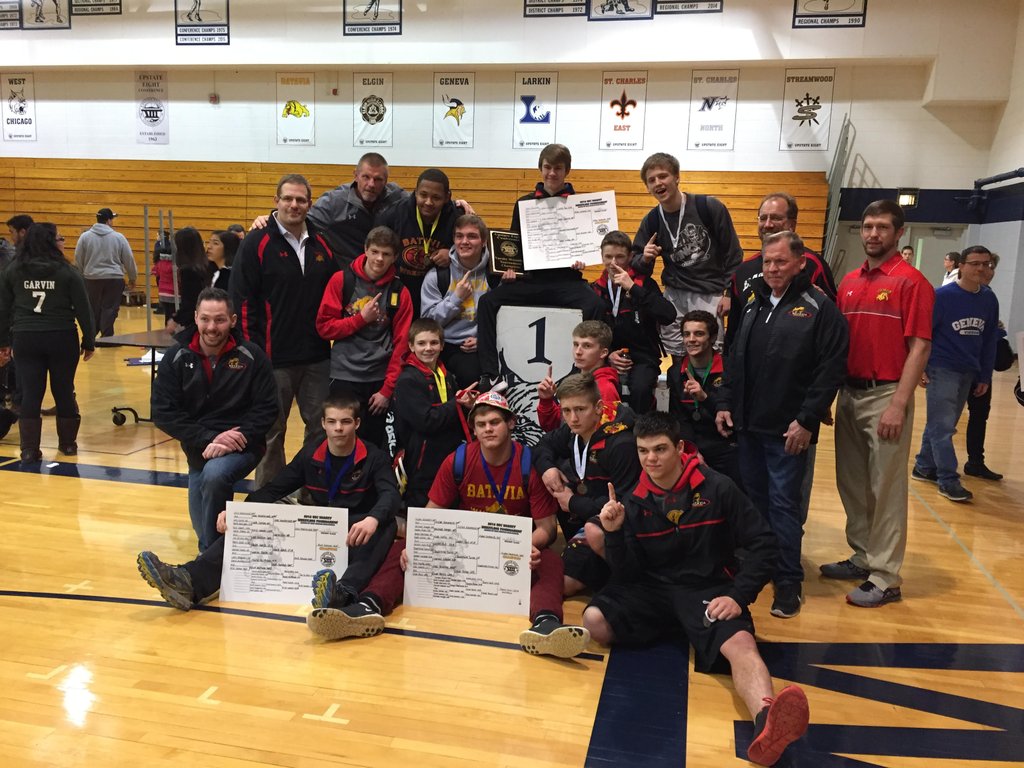 Batavia is hoping to bring in some newbies this year to improve the team. “Sophomores Alex and Angel Cruz are both gunning for a varsity spot this season,”Bayer said. Senior Jack Darby will also be a newcomer. He’s working for a starting spot in the upper weights.

The team will compete for conference championship.

Top teams in the area/league

“St. Charles East is the team to beat,” Bayer said. They are a top team in the league.

Top players in the area/league/state

“This area Dupage/Kane County is one of the most densely competitive wrestling regions in the country,” Bayer said.

Interesting story line around your team or area

“A lot has to happen here, but there is a great chance we’ll be wrestling St. Charles East for the UEC River Division championship,” Bayer said. This meet will take place in the gym at BHS on Thurs. Nov. 12 for the Event III.