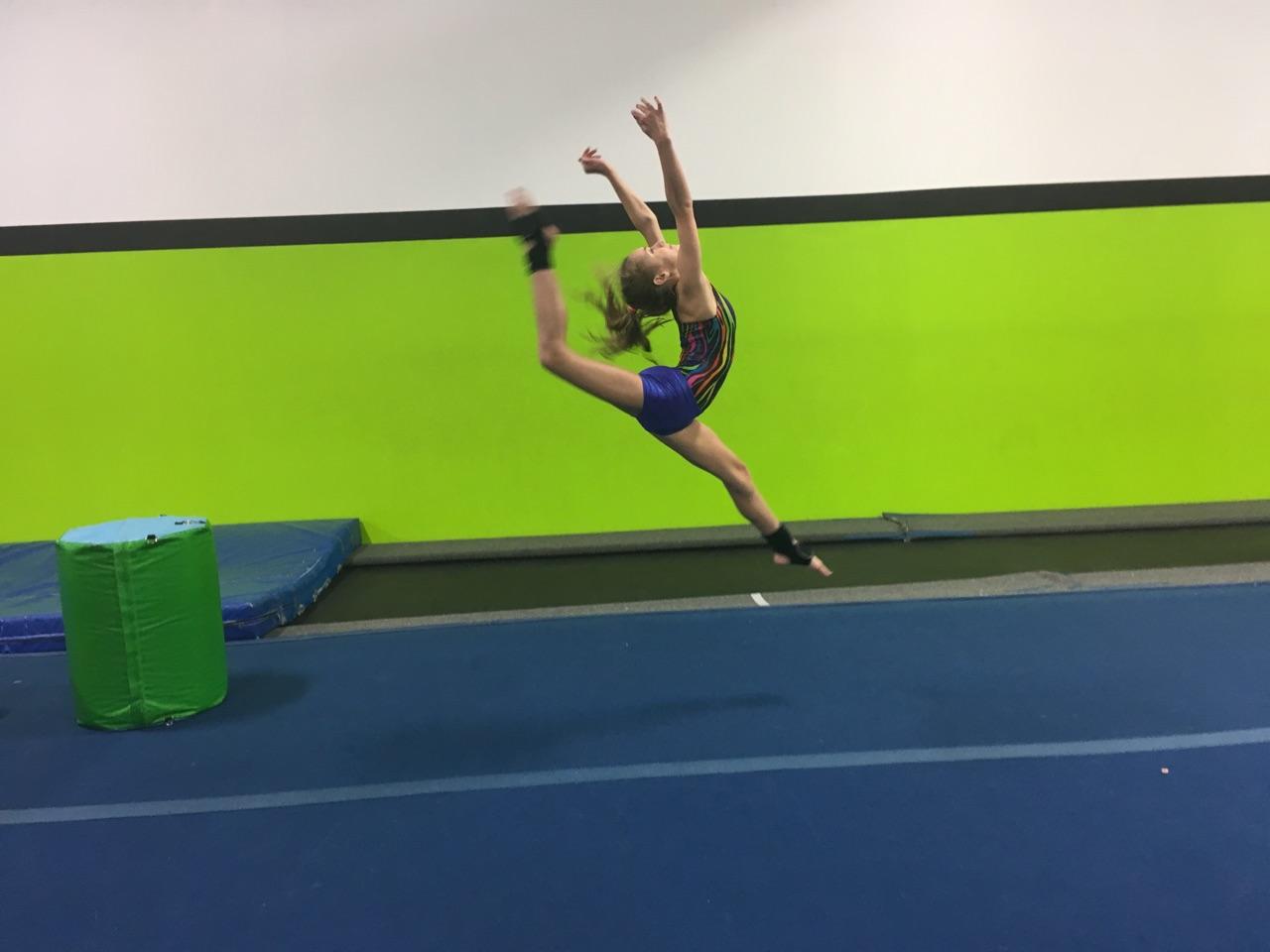 The top returnees for this season include the following three girls: Hannah Katz, Jessica Kleist, and Lillian BatyBarr.

There are three top newcomers for this season: Olivia Bartolotta, Rachel Kauchak, and Taylor Novotny.

“We have a very young team with a lot of new talent,” Boyce said, “It’s going to be a great rebuilding year!” The team is starting fresh this year. Batavia also has an invitational on Fri., Dec. 9 at Dekalb High School.

Top teams in the area/league

The top teams in the league include the area of Dekalb and Sycamore co-op.

Interesting storyline around your team or area:

On Fri., Dec. 2, the Batavia gymnastics team will be hosting senior night at Excel Gymnastics Academy.