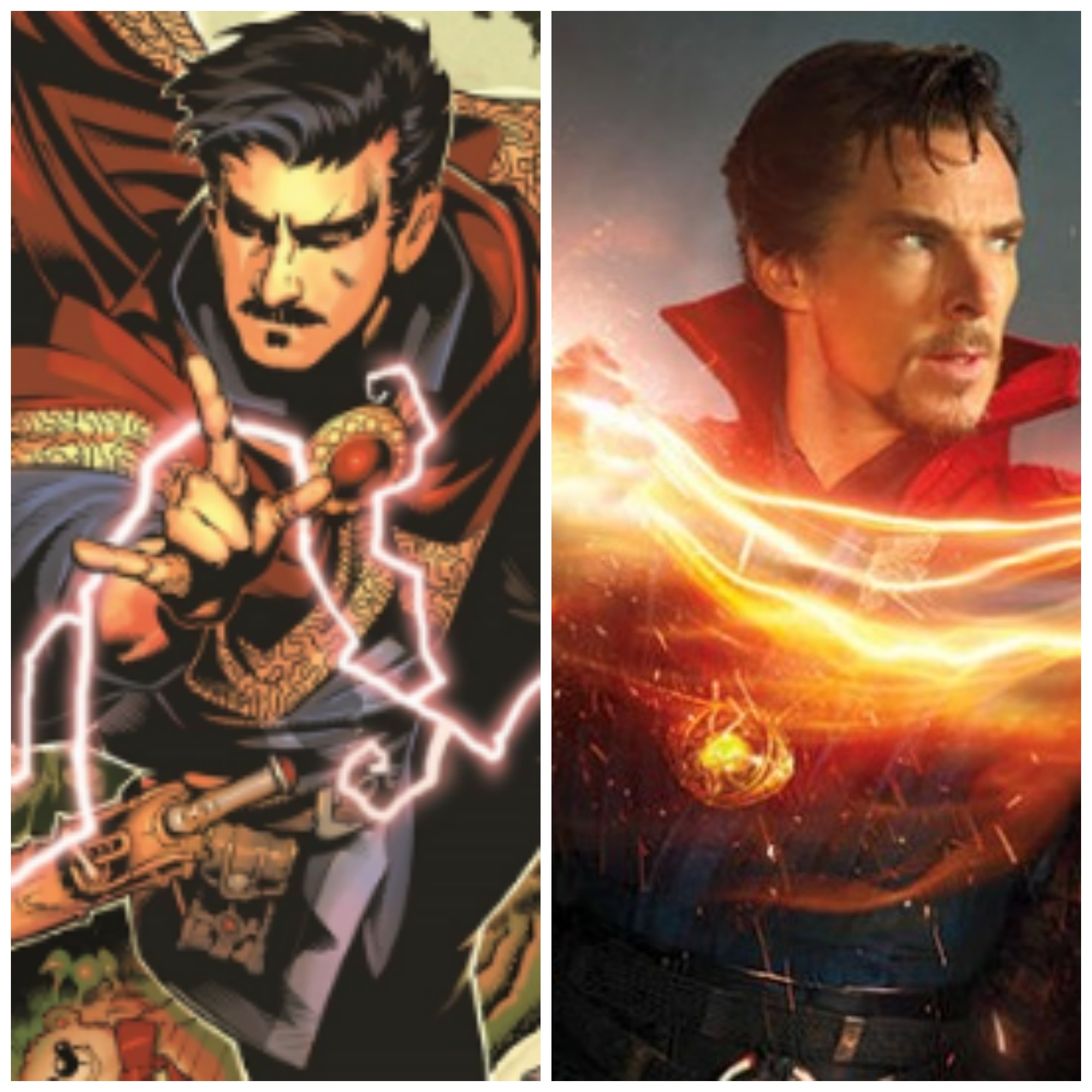 For generations, Marvel has provided superheroes and villains alike, never failing to entertain people of all ages. Each of their characters has a unique personality and there is at least one superhero for everyone to enjoy. Its most recent movie, Doctor Strange, starring Benedict Cumberbatch, does not fail to meet expectations.

Doctor Strange centers around the main character, Dr. Stephen Strange. Strange is a very talented neurosurgeon who takes a lot of pride in his achievements; however, after a tragic car accident, he is forced to put his ego behind him to find a way to heal his, now destroyed, hands. This leads him into the world of magic and alternate dimensions. Throughout the movie, Strange discovers how he can find his true place in the world while defending our dimension from a much darker one.

I experienced the movie in 3D, which was completely worth it. Being in 3D, the movie drew the viewer in and provided a mind-blowing experience. As Dr. Strange explores alternate dimensions, he takes movie-goers along for the ride.

I think that this movie did the original movie justice. Benedict Cumberbatch was, in my opinion, one of the best casting decisions they could have made. His resemblance to the comic character is uncanny and he does a very good job of stepping into the shoes of this sarcastic pessimist. They also did not make any major plot changes from the original movie, respecting the fans of the Doctor Strange comics and cartoon.

Doctor Strange was given a 90 percent on Rotten Tomatoes and 92 percent by the audience. Some of the problems people had with the movie included lack of comedy, hard-to-follow dialogue, and plot changes from the original movie and the comic.

I would disagree with these opinions and very much enjoyed the movie. The original movie was very boring and serious for me; however, this edition of Doctor Strange added as much humor as was appropriate. The humor was not for all people, often being more cynical and sarcastic, but I found it very enjoyable. I agree that the plot was kind of difficult to follow at time, but I feel that they did a very good job of eventually catching the audience up on what was occurring.

As a Marvel fan, I was very happy with how this movie turned out. From its great casting choice to the unique experience it brings, Doctor Strange was worth seeing, and it makes me so excited to see the Marvels movies coming in the next few years. I would rate this movie 10/10 due to the amazing feeling it gave me just to experience watching it for the first time. I will definitely be buying the DVD in March of 2017 to be able to watch it again.