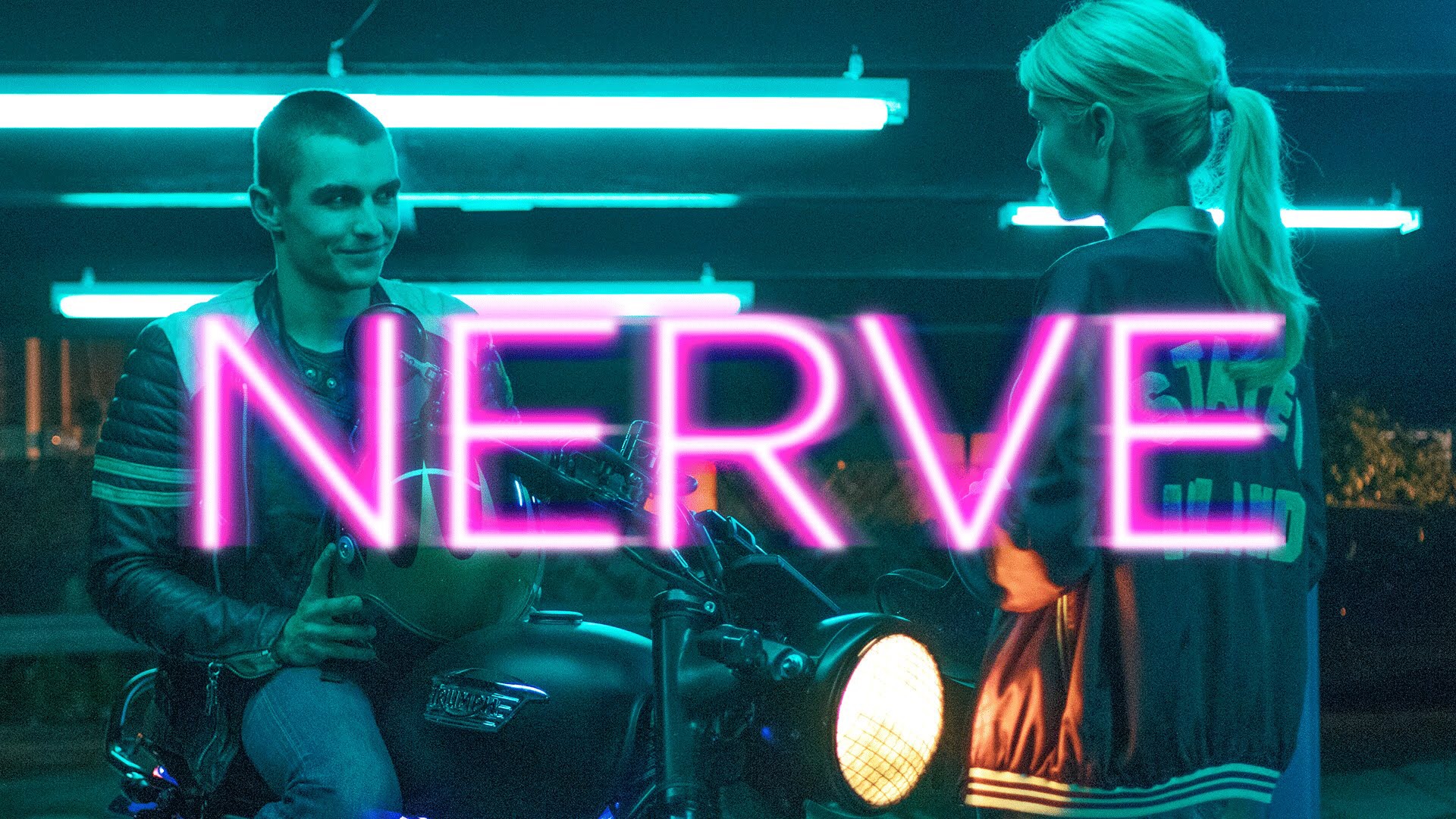 The movie Nerve,  which was released in theaters July 27, is a mystery/crime film. The idea of the movie is almost like truth or dare but with a twist. The movie was based around a shy high school student named Vee, who was played by Emma Roberts. Vee was that shy senior that wasn’t  into the wild stuff but was pressured by her friends who convinced her to sign up as a player in a mysterious but popular game of Nerve.

In the game Nerve, players have two choices, become a player or watcher. The players will have crazy, jet-packed thrills that each person must do in order to win and be accepted into the final dare. The watchers can choose what the players do, with no extent. Depending on the dare, then the players can get different cash amounts; ranging from $50-$1,000. I loved this movie because of the different dares, the players needed to complete, it really kept you on your feet.

While on Vee’s first dare she thinks nothing of what actually might be a very dangerous game that has caused problems in the past. Vee’s first dare causes her to meet up with a random player of the game. Dave Franco takes on the character of Ian. Throughout the film, Vee and Ian work together to finish their crazy dares. The movie brings in random things that viewers do not expected, which makes the ending more thrilling.

Seeing this movie in theaters when it came out, was a very good idea. I thought it was a great, fun, easy movie to see. It kept making you want to gasp, because some of the dares were crazy and of course it made it better when Franco was in it. I suggest going to see this movie. It definitely makes people wonder, if this game was real, what would everybody chose.