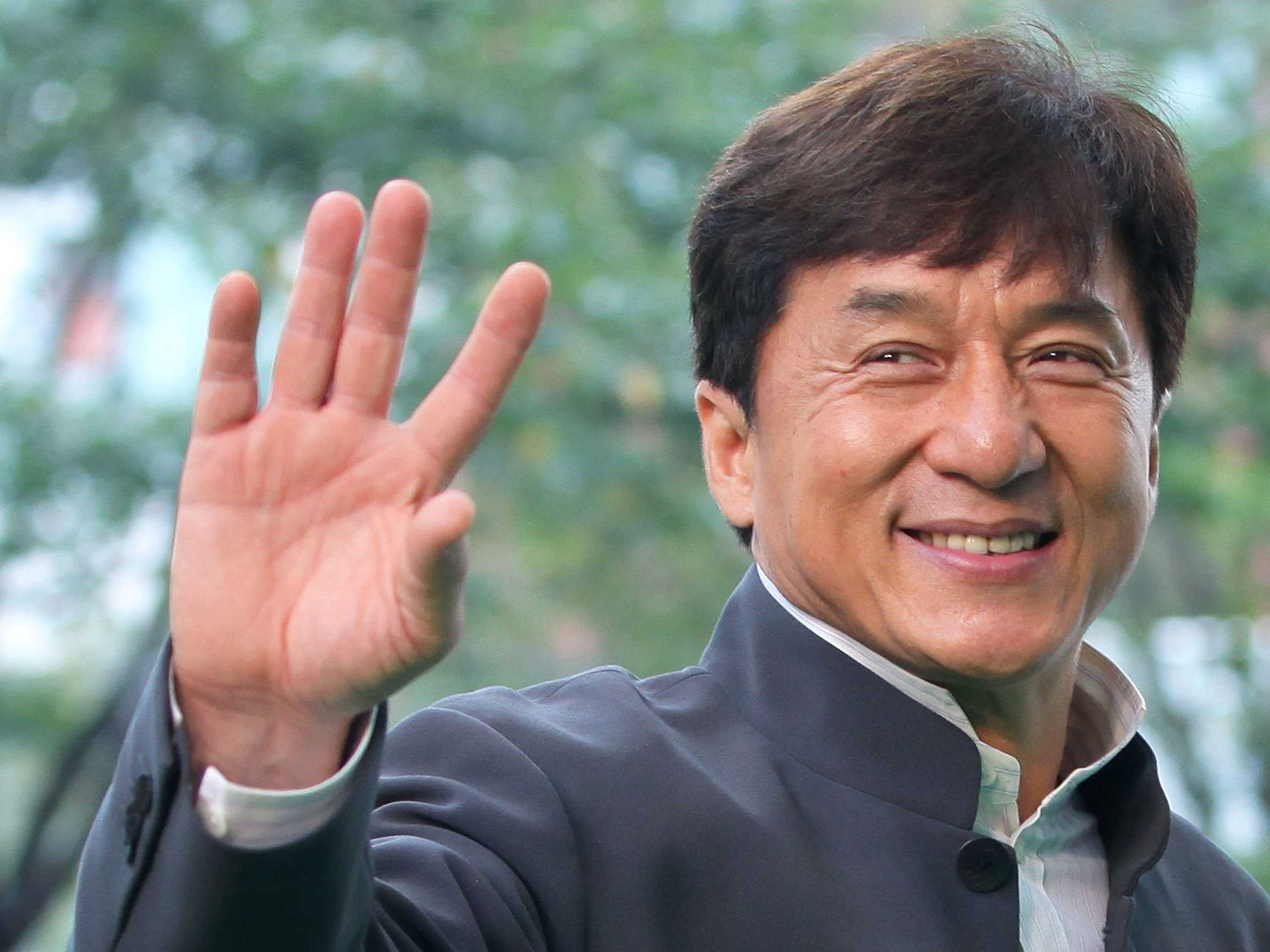 Jackie Chan has made has produced up to 150 films and has been on multiple tv shows. Overall, these following five movies are the best he has ever produced.

Preview: To infiltrate a drug gang, police inspector Chan Ka Kui goes undercover in a Chinese prison then gains the trust of one of the drug lords by breaking him out of prison. After that, Ka Kui achieves the help of another undercover agent as they travel to Hong Kong to join up the Panther gang leader. But a problem arises as Ka Kui’s girlfriend ends up blowing his cover. See how everything turns out in the third movie of the franchise which provides great action and a good laugh.

Preview: In this movie, Chan protects a wealthy business magnate. But the businessman is kidnaped in an ambush. Chan teams up with a seasoned detective to solve the case. But discovers that the case is simply not that simple.

Preview: As a  virtuous Hong Kong police officer Chan must clear his name when drug lords frame his name for the murder of a dirty cop. Follow Chan for his first ever detective story and go along with him to solve the case.

Preview: In a land where honor matters most come the sequel to the first Drunken Master Chan is back and even funnier than before. Armed with only his skill and a cup of alcohol, he beats up anything in his way and gives a good laugh during the journey.

Preview: In this movie, Chan is playing Dragon Ma is a lieutenant of the 19th century Hong Kong marines. He faces off against a group of pirates as well as a corrupt government as he hopes to defeat the pirate clan leader Sanpao. He then teams up with a navy admiral, a crafty thief, and a police captain with high sea battles with Sanpao and his crew.