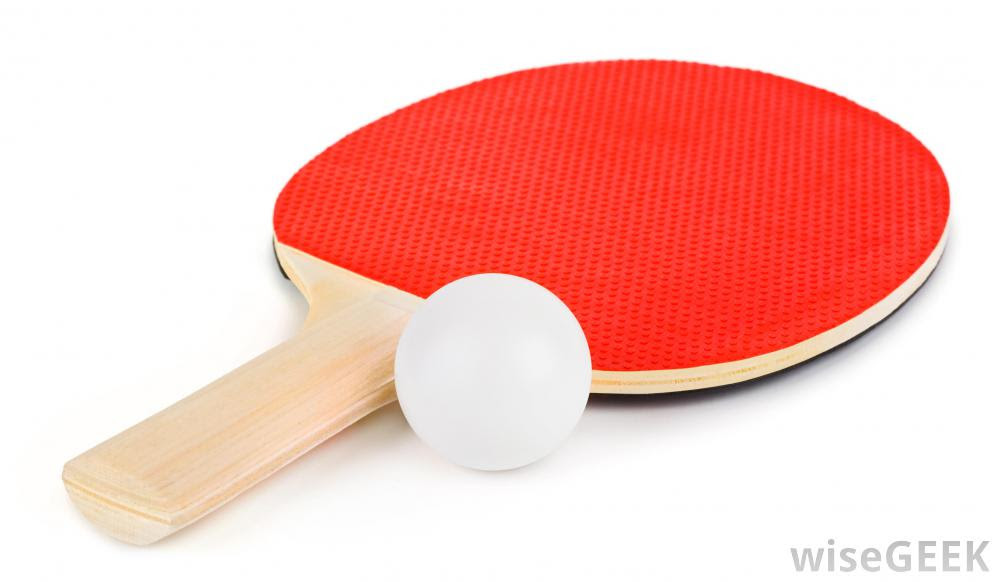 Wed., Nov. 16 was a huge day for BHS clubs as a new club had its first meeting that day, and one the school has never seen before: Ping Pong Club.

The idea to start this club came from students Sophie Dominguez and Emma Zahner. They suggested the idea to sponsor Karen Buffington. Ping Pong Club was also requested by freshmen Tony Avila and Ethan Wright. Avila and Wright both originally pitched the Ping Pong Club idea at the middle school, which also seemed to leave an influence on the high school’s decision to pick up the club. However, Rotolo did not sponsor Ping Pong Club, possibly due to the expensive equipment cost.  But now, ping pong lovers can unite and thank Buffington for being willing to make this club happen!

Ping Pong Club meets once a week in the Atrium once everyone has left for the day. The club took a vote and it appears that it will begin to meet on Mondays. There are currently 60 members signed up and the club is still accepting new members. The club’s very first meeting took place this past Wednesday.

“The first meeting went very well,” Buffington said. “30 members showed up, and it was a very healthy first meeting. I am not sure I would have done anything different. My team leaders were extremely prepared. They presented a powerpoint on fundraising, which will, of course, be very important. I feel like I could have tried to be a little more organized with having people sign up, but with such a large group I don’t know how much more organized I could have been.”

Avila also mentioned that the club plans on having intramural tournaments once the club kicks off. He hopes that the members will enjoy this.

Even though the club is currently meeting in the Atrium, Buffington is actively searching for a better location to host club meetings. Buffington is open to location suggestions and would like to hear from anyone who has an idea of where meetings can be held.

Ping pong club overall has a lot of support and seems to have potential, based off of first impression numbers. For anyone who is interested in joining this new BHS club, send an email to Buffington at karen.buffington@bps101.net.