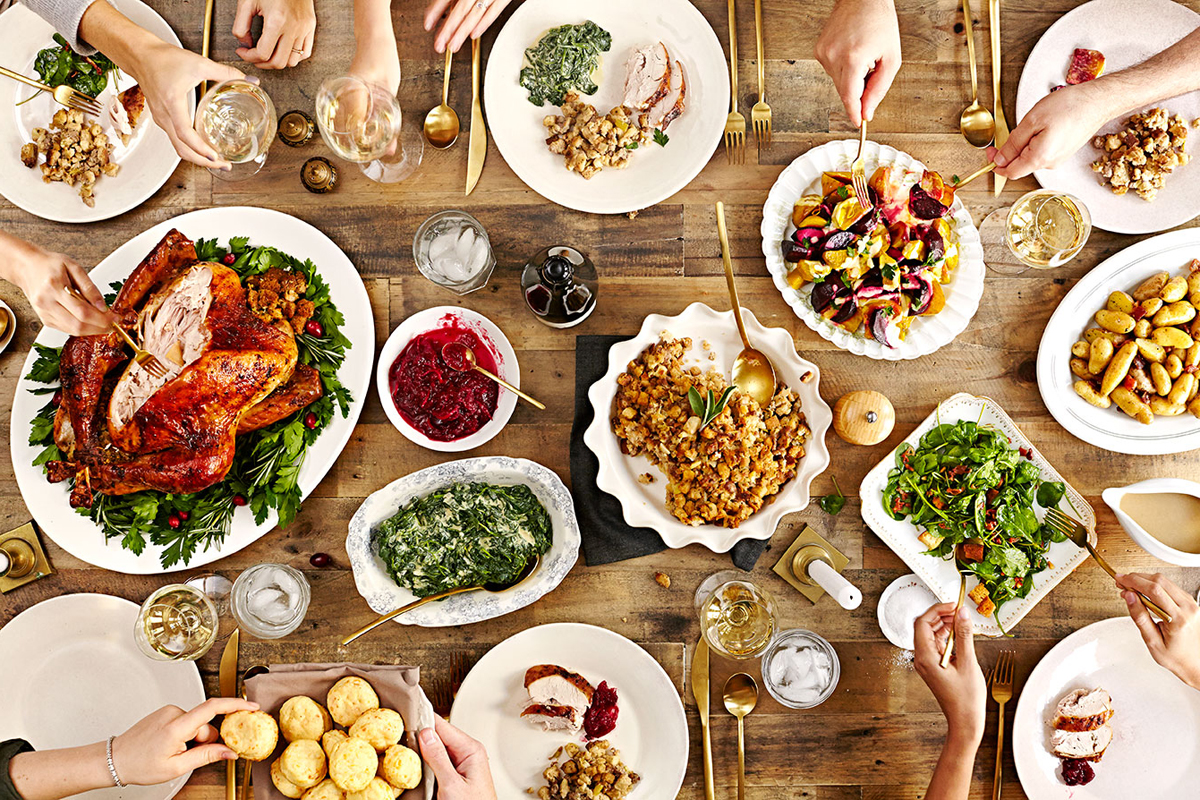 With Thanksgiving a few days away, the excitement and chatter about the feasts people will be having at home or with friends has begun. According to students that are looking forward to their own “friendsgiving”, there are five most popular foods, snacks, and toppings that they often have on this day, besides turkey!

This is a classic side almost as popular as turkey, but this particular group of students decided that it was worthy of being on this list. “Who could pass up mashed potatoes? They’re creamy and delicious, especially with gravy!”, said Jessica Miller, a senior at BHS. Potatoes in general seem to be an easily manipulated food item, so it is evident that it will be popular this Thanksgiving and for many to come. This is something you might want to consider having at your dinner!

Although the pronunciation of “pecan” is hotly debated, the deliciousness of pecan pie is something most can agree on. Desserts are one of the important parts of this holiday and the part of dinner that most everyone looks forward to. Whether you choose pecan pie or another type of pie, this dessert is essential to having a successful and delightful Thanksgiving dinner.

Personally, stuffing is not one of my favorite things to eat. However, multiple students voiced their appreciation for the mixture of ingredients. Usually, it is made of bread crumbs, meat, and other vegetables. It is widely associated with this time of year, which is why it might be something to consider having at Thanksgiving dinner. Is the day really complete without it?

This sauce is popularly drizzled over stuffing and, at least in my experience, is used quite generously. One student even said they would refuse to eat stuffing unless they had cranberry sauce to accompany it! The sauce definitely enhances the flavor of stuffing and I believe it is one of the highlights of the meal. Katrina Pangan, senior at BHS said, “My family sometimes uses leftover cranberry sauce for other things too, like maybe on toast the next day for breakfast.” So, cranberry sauce easily wins a spot on the table since it can be used for multiple foods.

A student suggested this food item and, although I have never tasted it, it sounds appetizing. The sweet vegetable with marshmallows was not as common among the group of students I spoke to, but it is, nonetheless, commonly eaten on this day. This sweet food technically is not considered a dessert which is a plus side to eating it because you have an excuse to have even more sweet and delicious real desserts. This was the final food item on the list of foods suggested by students that are popular around this time of year.

Whether you have a giant feast with a giant family or group of friends or a small supply of food for yourself, these five food items may be what you have in mind when buying ingredients. They have a strong association with Thanksgiving which not only adds to the atmosphere that night, but also to the festive feeling one has as they serve themselves plate after plate!