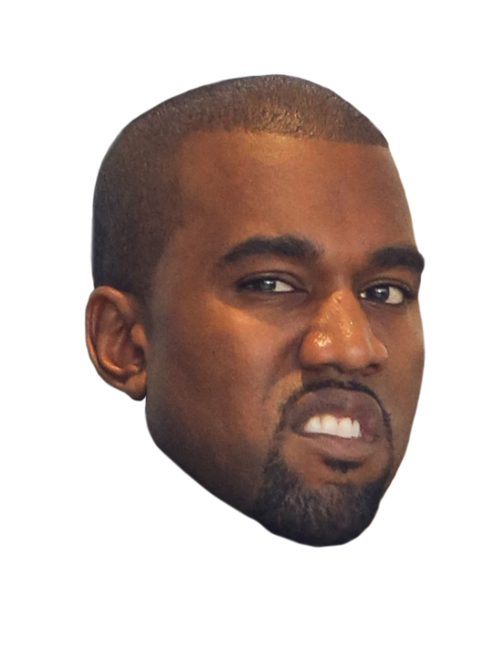 November 19 was a somewhat average concert stop for Kanye West, but turned into a mental breakdown in front of thousands of fans and a later visit to the hospital. After playing three songs for his first set, West then began to spiral into a somewhat brief, yet sprawling speech about several radio programs, politicians, and his collaborative friends. Bringing up names such as Jay-Z, Beyonce, Hillary Clinton, and Mark Zuckerberg, West continued to bring his political tirade and personal dilemmas to the world of his following audience.

While very nontraditional, this style of concert and eventual disappointment is not to be put past West, who has now begun ranting and in turn left his concerts early numerous times. Many fans, who should have known that with West’s erratic concert style and personality there would be a strong chance of their pricey night going awry, are complaining about his recent rants and in turn the money that they “wasted”.

This money was not wasted in my own opinion, but instead put towards an experience that should be fully expected by this point in West’s career. With the antics and drama that has surrounded West’s musical career, people have become fully educated and aware of his path. Suggesting that West is predictable is like saying Tuesday doesn’t come after Monday. He is certain to be erratic and at best will perform a full set with only a partial rant to accompany it.

Attending a West concert has become an experience rather than a concert. From the stage setup of the Saint Pablo Tour to the pit underneath it, West draws his powerless from his musical talent but instead from the adoration of his millions of followers. Paying several hundred dollars for a concert may be uncommon, but for West, who once again has raised his ticket prices solely by promoting exclusivity and unpredictability, a higher price point may be expected.

People may complain that he is unreasonable, but you must keep in mind that these are the same people who pay to see him live and pay for all of his merchandise/music. You cannot give a kid a candy bar and expect him to sit and wait for you to tell him to eat it. These same critics help to fuel and spread his flames further than he himself personally can.

West, has no doubt changed the landscape of the rap genre and has continued to change the way that audiences perceive a concert. Rather than rapping three hours of music, West instead defines himself and puts himself out there for the crowd to take in. If this is not the style for you, then don’t choose to pay for his concerts and you can voice your opinion in that way. You have no right to control West, just as West has no right to control West, so if you would rather complain than enjoy his music, be my guest.