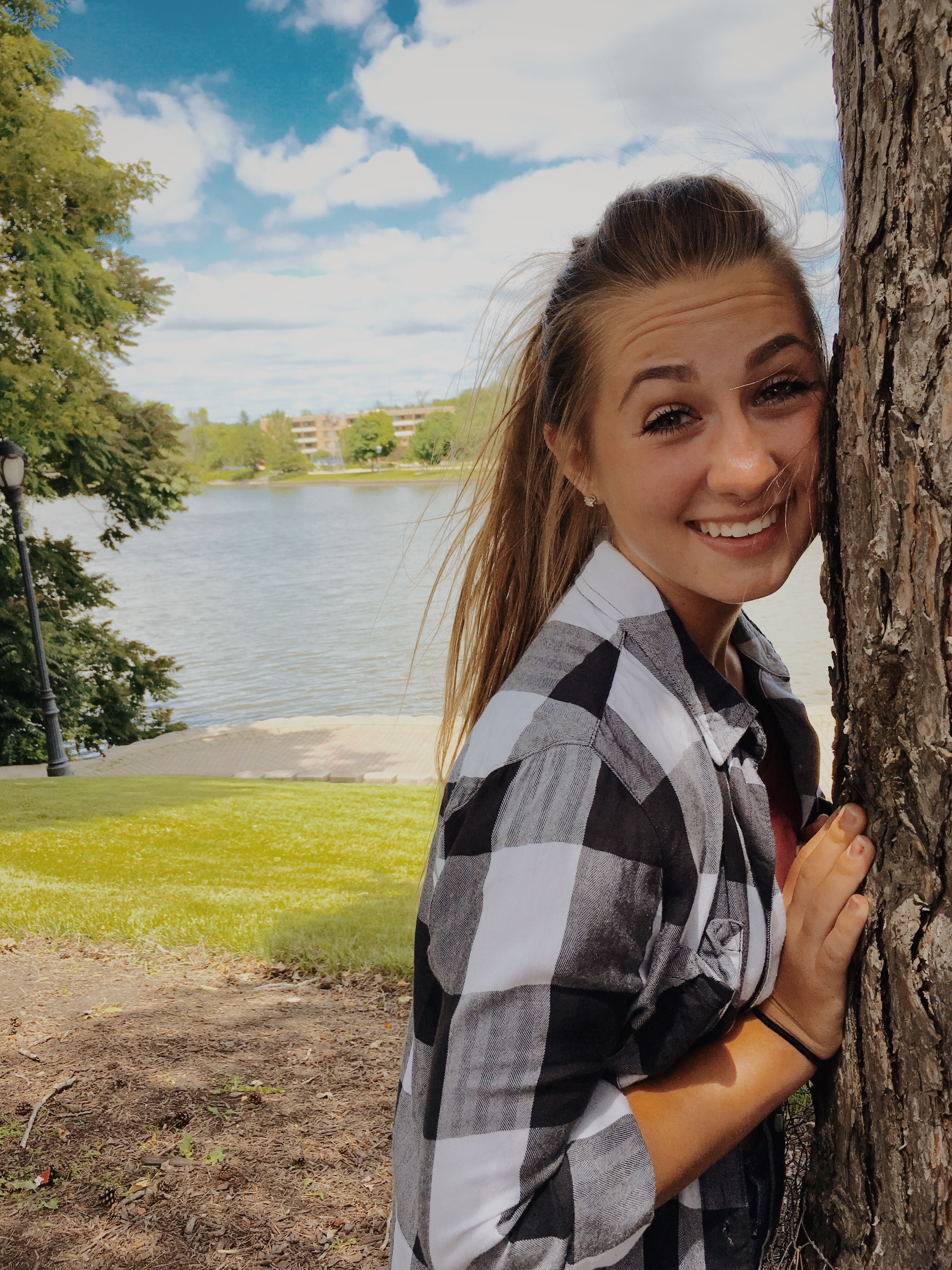 Everyone has a talent or skill, but what makes us different is the matter of if we truly use those talents. Shelby Woods is someone who uses her talents to go above and beyond, her friends say. She could be singing in the school choir or managing the wrestling, either way, she’s always ready to get involved.

Woods is a sophomore at Batavia High School and is enjoying every minute of it. Instead of going home after school and wasting her time, she likes to stay active with the school and community by doing several extracurricular activities. In addition to choir and managing the wrestling team, she’s also is involved with Key Club and Yearbook.

“I like to be active, keep myself busy, and meet new people,” Woods said.

“She keeps stats during matches, helps us settle scoring discrepancies during dual meets/tournaments, enters stats into our software program, films live matches, helps us code our Hudl film, and overall she and her team keep me sane during the season,” Bayer said.

“If i had to describe Shelby in one word I would say she’s loyal and I can always count on her to be there for me,” said Chloe Patterson.

When she’s not helping the wrestling team she’s busy with the school choir and is very insightful when it comes to ideas her choir teacher, Peter Barsch says. As the music played in the choir class fourth block, the girls sang enthusiastically, with radiant smiles as their voices floated through the room. Woods had a certain glow as she sang her lines. Her tone and pitch of her voice lit up the whole room. Anyone could see that she has been practicing really hard and taking all the advice Mr. Barsch gave her to improve herself.

Barsch said, “Shelby has always been a strong singer, but she has really improved in her sight-singing. She tends to short-change herself, and doesn’t always give herself the credit she deserves,” and, “She has an amazing tone quality. She has a clear, rich, expressive voice, perfect for solos, but she’s still able to blend well.”

While being active in the present, Woods looks forward to what her future holds. She believes the skills she is acquiring now like good working habits and communication skills will help get into the college she wants and to one day become a lawyer.

“I think all of the activities I’m involved in will look good on my college resume and wrestling taught me to have a thicker skin and to stand up for myself,” said Woods

For anyone who is currently not in any extracurricular activities and isn’t interested in getting involved, Woods’ advice is, “Get involved so you’re more well rounded.”

Even though Woods is looking forward to the future, she also focuses on the present and what she can do to get involved. Because of all the activities she does, she has made a lot of friends and learned many things for the future.