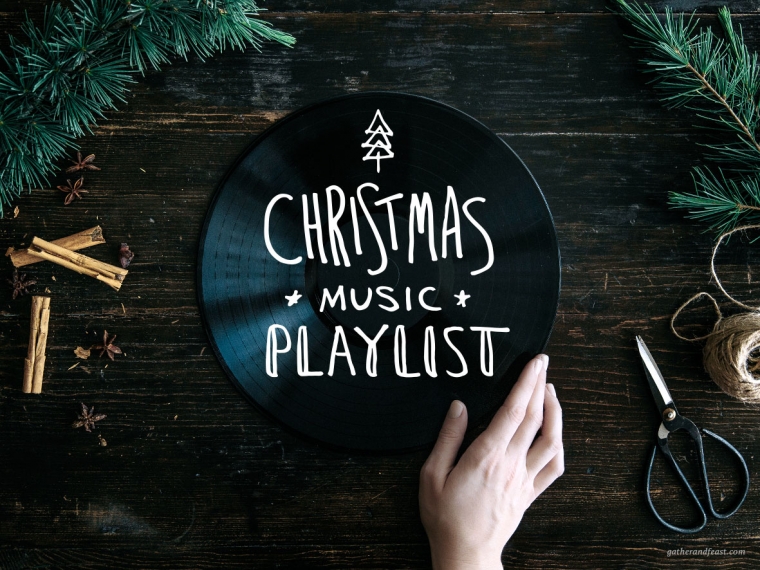 Jordan Smith is an American singer who won season nine of The Voice. His voice sits in a higher range and is known for his performance of Sia’s Chandelier during his audition on The Voice. This song is very rarely covered, so hearing it was a pleasant surprise. He does a very good job, but I think that it lacked anything special to make the song pop.

On season two of Glee, the cast covered this song from Rudolph the Red-nosed Reindeer. This song is very peppy and always brings a smile to my face. But like most Glee songs, there are a few cast members’ voices that I don’t care for. This is why this song is lower on my list.

One of the very popular Christmas songs of our era, is this cover of Santa Baby. Though this song isn’t for everyone and doesn’t have the best message, I think it is rather catchy. But, since it tends to make people cringe whenever it comes on my playlist, it is lower on my list.

On Pentatonix’s new Christmas album, they covered “Hallelujah.” This is one of my favorite covers of this song, but similar to tenth on the list, I think it lacks that special moment in the song to make it pop. But, I would still play it at my Christmas parties this year.

Michael Buble is one of the most well-known singers of our era, and this album is one of the top Christmas albums on Spotify. This is my favorite covers on this album.Buble changes the feeling of the song and I think he makes it all the more enjoyable.

Having not known this song until the beginning of this Christmas season, I was pleasantly surprised to hear Jessie J’s very well done cover. She really makes the jazz feeling of the song work well, despite her usual pop style. At more than one point in this song I found myself humming along and she only made me appreciate this song more. I would take every opportunity possible to play this at a Christmas party, no doubt.

Upon listening to this Christmas album, I was very surprised to hear this style of song, but I think they took the challenge and made this song their own. They find a good way to showcase all of their voices throughout the song, making it very enjoyable.

Though, as I said before, I tend to dislike some of the singers on Glee, this is one of my all-time favorite covers of this song. The two characters singing have very smooth voices that blend together well. They keep portions of the original song, but also add new ways of singing the song that make it unique and enjoyable. I find myself singing along every time I hear this cover.

I found this song this Christmas season, and could not be happier that I did. Sam Smith has a very unique voice and range, his voice is smooth and powerful. In this cover, Sam Smith really took the song and made it his own. Though it is slower than the original, I think that it adds emotional depth to the song. Every once in awhile, you need a song to make you appreciate the holidays, and I think that this song does just that.

As one of the most well-known songs at Christmas time, this song has made the top of my list. Mariah Carey uses her wide range to make listeners anticipate every second of the song. This can be used as a fun sing-along or a cute way to serenade a significant other. Either way, this song is one of my all-time favorites and I look forward to listening to it every Christmas.