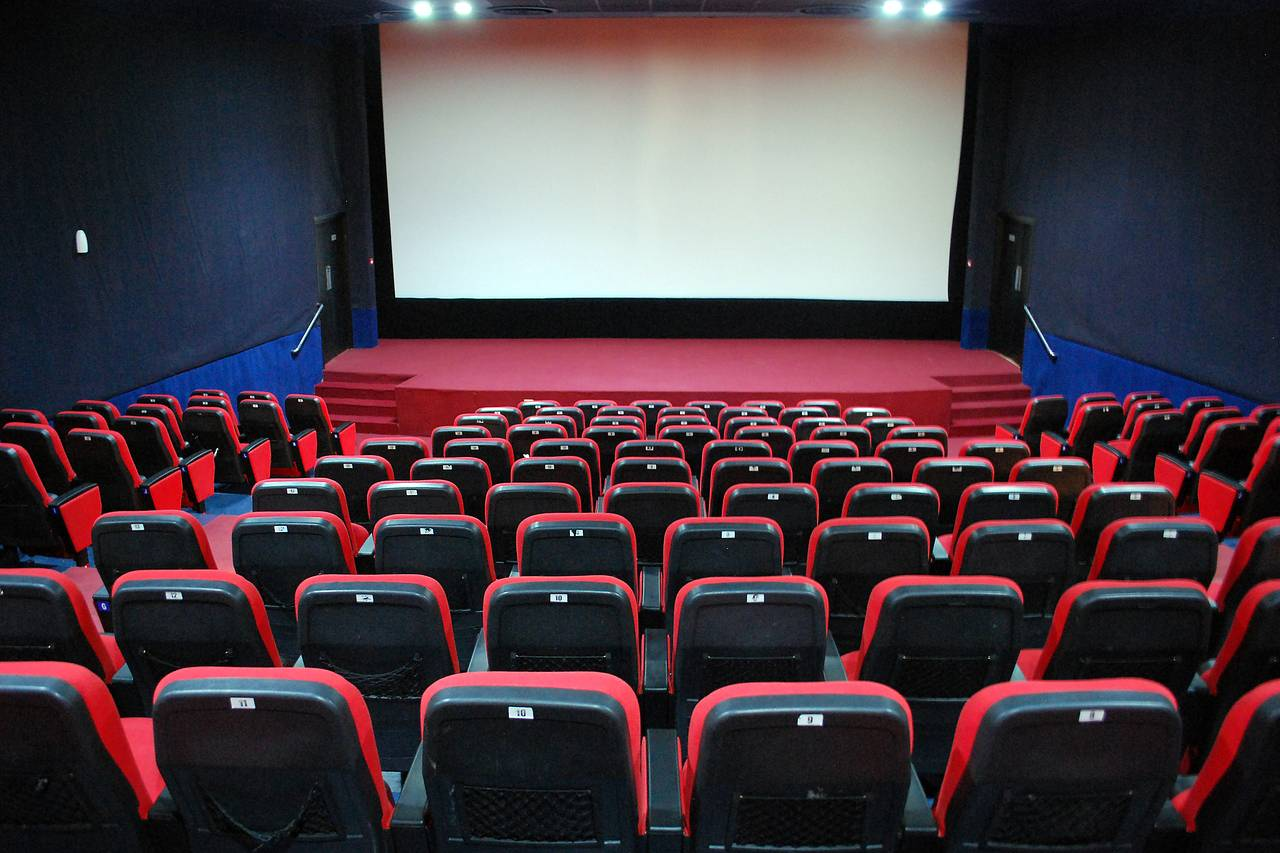 1. How do you feel about movies with sequels?

A. Some of them are OK, but it depends on the series.

B. If the movie has a good ending, there’s no need for a sequel.

D. The more movies, the better!

2. If a movie is based off a book, would you read the book before seeing the movie?

D. Probably not, that is too much work.

3. If a movie had a sequel that was coming out in three years how would you feel?

A. Excited! I would mark the date down on my calendar and preoccupy myself with reading every article and watching every trailer.

B. Happy! At least there’s going to be a sequel; some series just give up.

C. Indifferent. It is what it is, but they better make it good.

D. Angry! That’s such a long time to wait!

D. Guardians of the Galaxy Vol. 2

B. The Breakfast Club

B. Shopping with my friends

C. Hanging with my girlfriend/boyfriend

D. Doing some type of outdoor activity with my friends

7. How do you feel about all the Marvel Movies?

A. They’re all amazing!

B. They’re good, but why are there so many?

D. Most of them are good

8. How do you feel about the Nicholas Sparks movies and books?

B. Some of them were OK

B. I only like a few of them, most of them are stupid

C. No they’re too scary

If you had mostly A’s:

You should see Black Panther

This sci-fi fantasy starring Chadwick Boseman is a Marvel Studios Film, based off the comic Black Panther.

If you had mostly B’s:

You should see Every Day

This fantasy drama starring Angourie Rice and Justice Smith is based off of David Levithan’s novel Every Day.

If you got mostly C’s:

You should see Forever My Girl

This film based off of Heidi McLaughlin’s novel and starring Alex Roe and Jessica Roth is a romance about how fame and fortune affects relationships.

If you got mostly D’s:

You should see The Maze Runner: The Death Cure

This is the much anticipated sci-fi fantasy based off James Dashner’s novels. Starring Dylan O’Brien as Thomas, Kaya Scodelario as Teresa, and Thomas Brodie-Sangster as Newt, The Death Cure is the final movie in the trilogy.