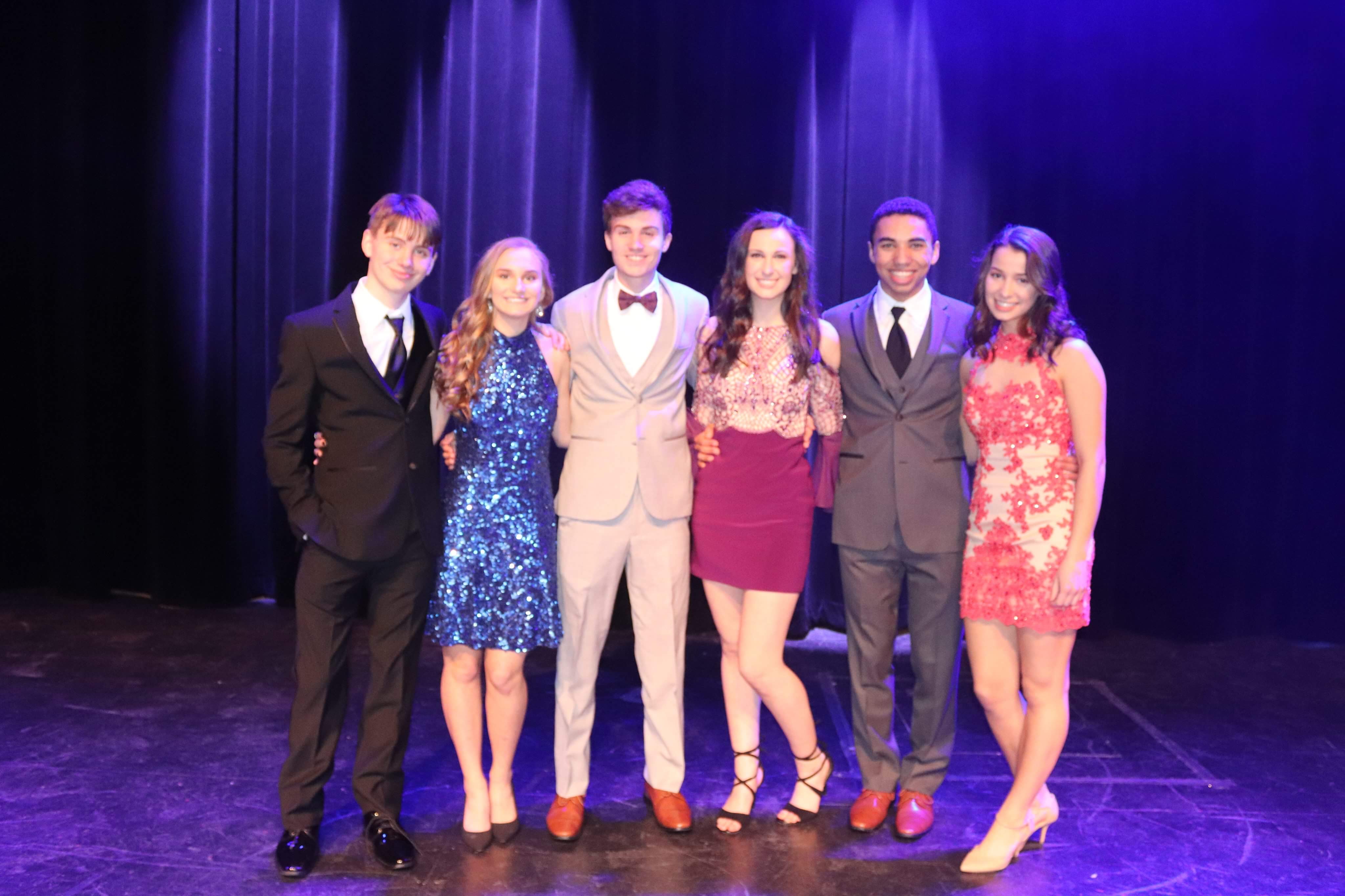 Adam Kennedy is a sophomore at Batavia High School and will be participating in the Mr. BHS event, on Jan. 20, for the second year in a row.  Mr. BHS is an event led by the Key Club that spreads awareness and collects money for the Kiwanis Neuroscience Research Foundation. This organization is helping people with spastic paralysis. Last year the Mr. BHS event raised $7,500, but this year they raised over $10,000. Mr. BHS not only raises money for this charity, but gives high schoolers something to do on a Saturday night as well as a chance to see some of their classmates on stage showing off their talents.

Q: Why are you participating in Mr. BHS again?

A: “I am doing it again because I was in it last year. I only raised three dollars for the event and I did not rehearse my act. This year, I want to redeem myself.”

Q: How much money have you personally raised for the charity so far?

Q: What do you do to prepare for this event?

A: “To prepare for this event, we have to get a tux rental, answers questions for formal wear, and come up with a skit for the talent and swimwear act as well.”

Q: Speaking on your performance, how does it feel to be on stage with tons of people in the crowd?

A: “It feels nerve-racking because I do not usually perform things in front of people. Once you get through the performance, it feels good to get it over with, even though it was fun.”

Q: When it comes to your act, what are you doing differently this year?

A: “Well, last year I had no clue what I was doing, my act was beyond terrible and no one thought I was funny. Instead of making them laugh, this year I will be doing hip hop dancing to try to impress the audience.”

Q: After you finish performing, what happens after the event?

A: “The board members stay and count the money from the event. At the district convention for Key Club, we got an award for how much money we raised.”

Q: How has Mr. BHS changed your life?

A:  “Mr. BHS has changed my life because even though I like to think of myself as an outgoing person, Mr. BHS allows me to increase my comfortability in front of large crowds.”

Q: What would you say to someone who might want to be in Mr. BHS next year?

A: “I think they should do it because not only is it really fun, but you are also helping people who have to deal with spastic paralysis.”