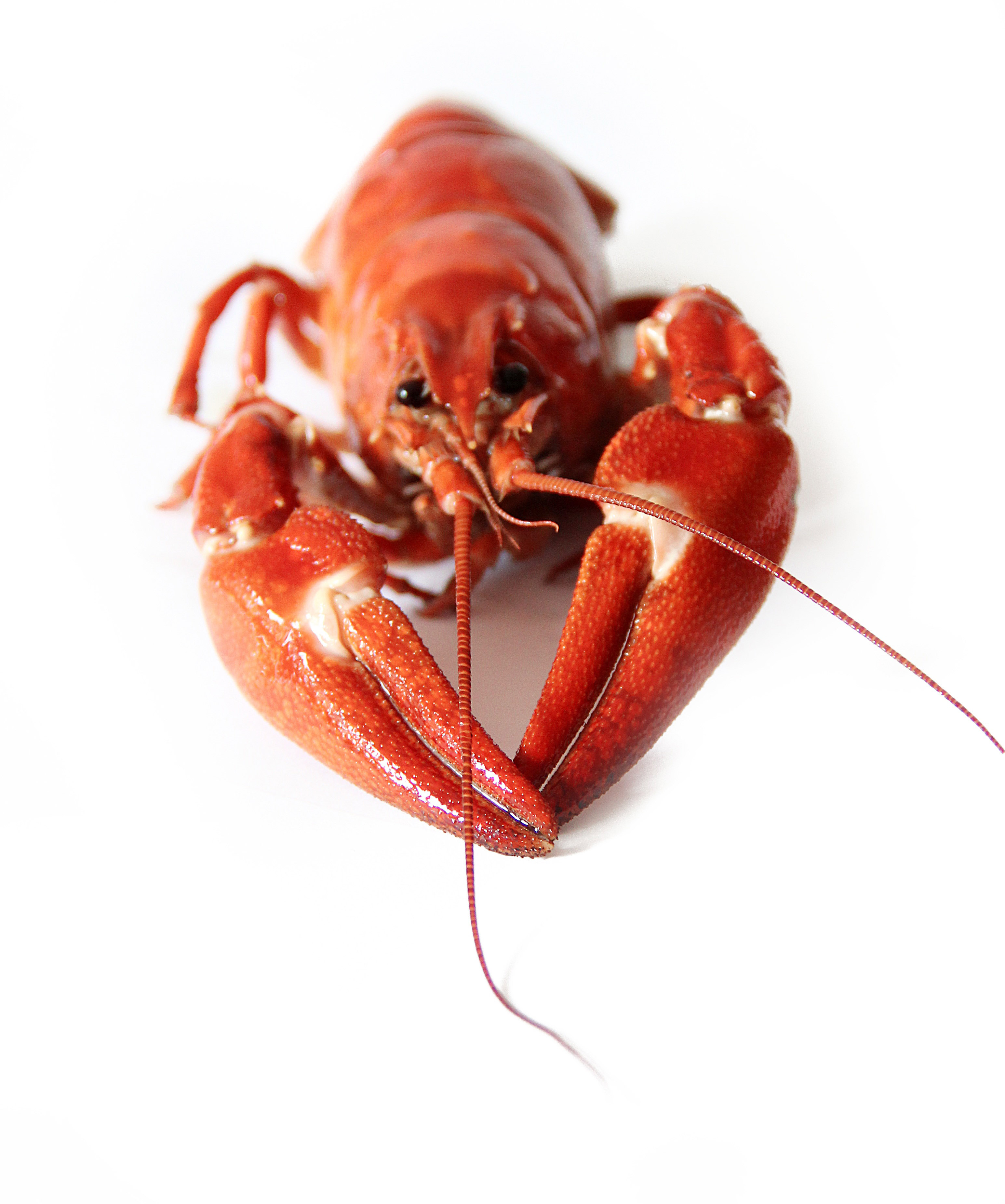 All things considered, little is known about lobsters. Though many would consider them a delicacy, there is much more to the crustacean than meets the taste buds. Though it is inconclusive and widely debated as to if lobsters feel pain, boiling them alive should still be filed under animal cruelty. In Switzerland, a recent law has been passed banning the boiling alive of lobsters and has raised some controversy. The disregard for their well-being is atrocious, and at best careless.

Lobsters are kept in small tanks in busy stores, declawed and tossed back to sea, and even boiled and steamed alive. When they hit the water, lobsters scramble to the sides of the pot, twitch, and even hiss. These reflexes prove that they have the capability to process and react to stimuli, so the question is raised: to what extent can they feel?

Many studies have been done, and more recent ones have revealed that lobsters’ nervous systems may be more complex than people originally thought. Robert Elwood, a biologist with Queen’s University in the United Kingdom states, “whether my experiments will change how the seafood industry works, I doubt it very much, but it might be the first step,” he said. “Animals should have a good life and a good death, and I think in many cases these crustaceans don’t have a good death.” (the New York Times).

Lobsters are being deprived of basic respect. Although many think of them as simple seafood, they are providing people with a meal by sacrificing their lives, which is something that deserves a more courteous death than that of which they have been being given.

Though lobsters don’t possess a cerebral cortex, the area which is most commonly known for processing pain, Temple Grandin, an animal behaviorist, brings up the point that “different species can use different brain structures and systems to handle the same functions.” This means that even though a lobster may not have the organs traditionally associated with processing pain, that doesn’t mean they don’t have another mechanism for doing so. The pain they feel may not be processed the same way we would recognize, but it is still there, and all the behaviors they have presented in various studies match the criteria for pain. It is up to us to validate it.

Dropping these helpless and underappreciated animals into vats of boiling water is inhumane.These crustaceans deserve the same protection that is provided to mammals and birds when being prepared. So next time you’re at a restaurant, don’t be shellfish, and order the salmon instead.