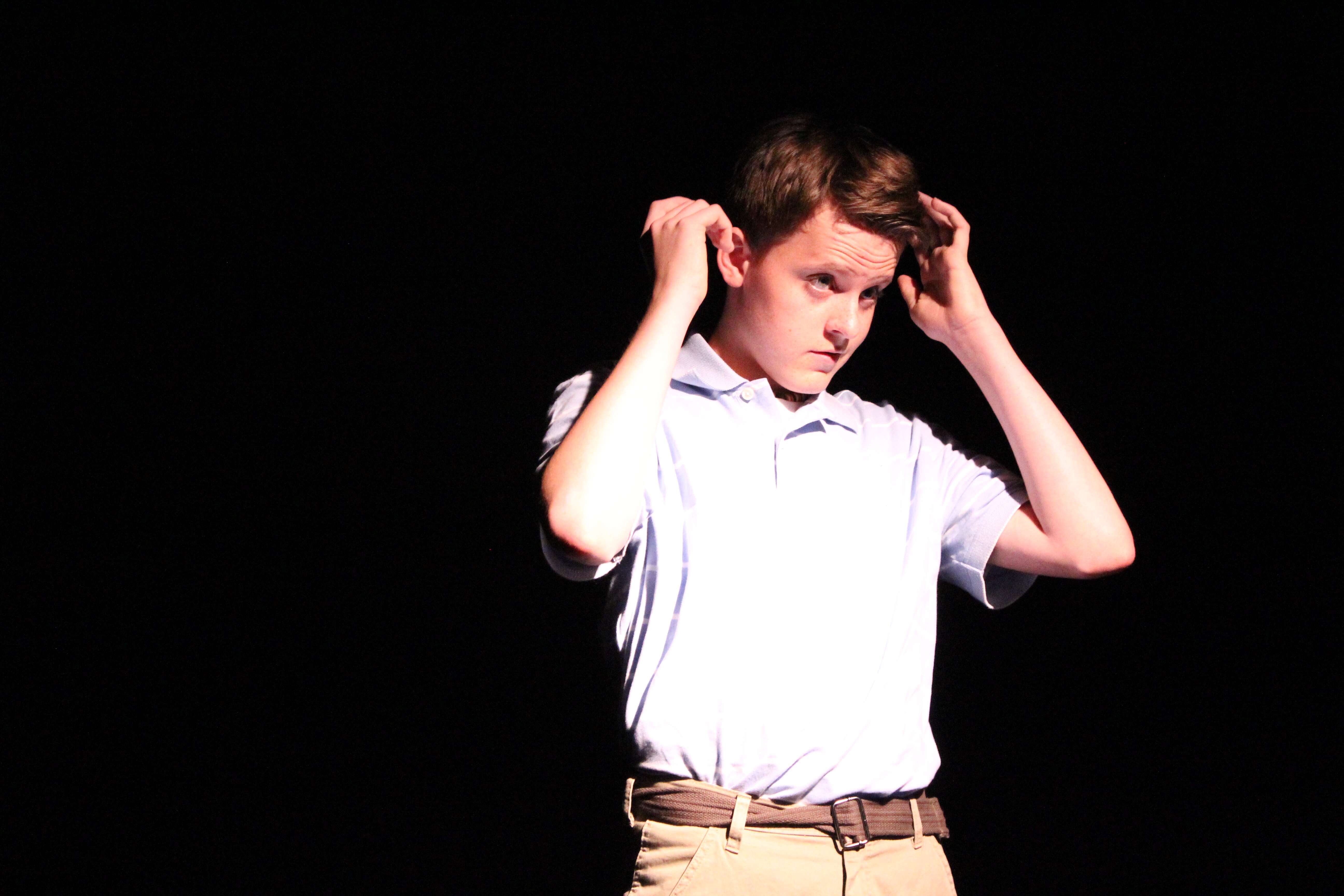 Nathan Knautz is a Batavia High School junior. The weekend of January 27, he was invited to the Illinois All-State Choir event in Palos Heights, Ill. People from each of the nine districts were chosen, and Knautz was one of the lucky ones from district nine of ILEMA.

Q: How did you feel about getting invited to All-State?

A: “I didn’t know it was happening, but inside I was freaking out. I didn’t want to tell anyone, but the day after I found out, Mr. Barsch told the whole class.”

Q: When was the first time you ever sang?

A: “Well, in fifth grade, my favorite class was choir, but the first time I was singing on a bigger scale was probably fourth grade. I started to do a lot more solo tryouts with school and stuff like that, so fourth grade up until eighth grade was around the area of school. Freshman year, I was taking voice lessons and going outside to local musical theater groups.”

Q: Do you plan on continuing singing after high school?

A: “I plan on doing it in college and I am thinking about either majoring in music education or musical theater. I really want to focus on choir, though. I don’t like solo singing as much as I like singing and blending with other people.”

Q: What are your other hobbies?

A: “I do a lot with the band, but not as much as I do with the choir. I play percussion in the top band. I also do a lot of theater and I do the spring and fall shows every year. I try to make the most out of things when I’m not singing, which isn’t often.”