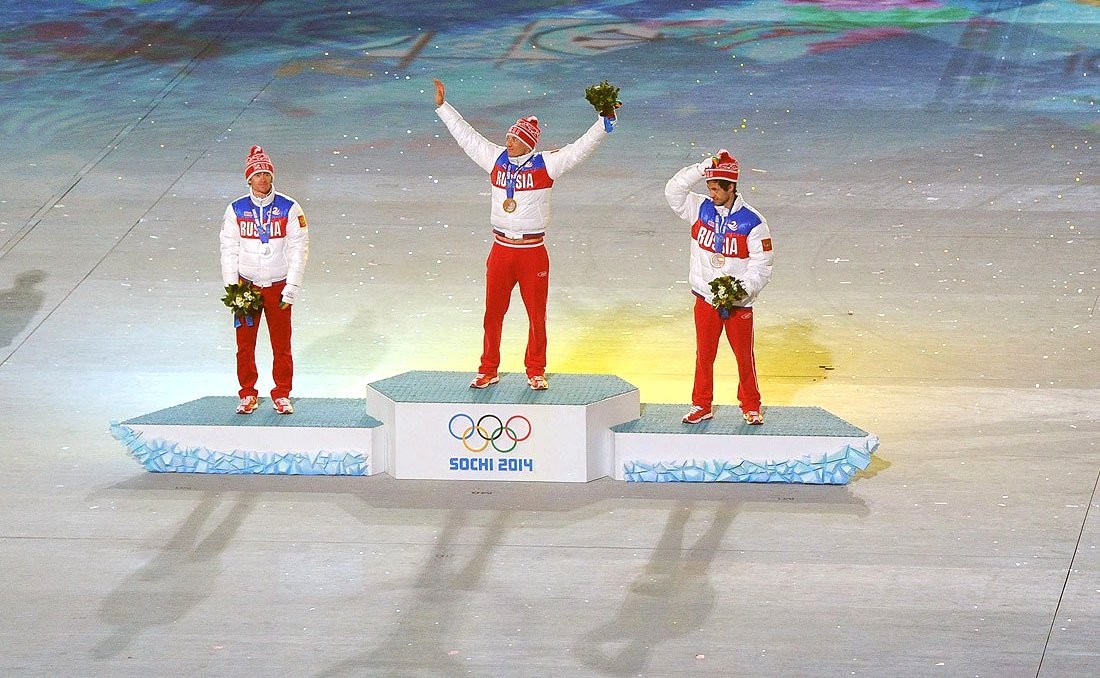 By Erin Golden and Katie Cole

The 23rd Winter Olympic games in PyeongChang, South Korea have been highly anticipated by the several countries competing, sports fans, and the athletes themselves for the past three years. On Feb. 9, families from around the world gathered to watch the opening ceremony on television and waited for their country to come out.

With the “ritual” of the Winter Olympics comes excitement and pride to many different cultures and ethnicities every four years and is something important and definitely worth paying attention to for many reasons.

The Olympics give athletes from around the world the opportunity to not only to show off their skill, but to represent their countries, as well. It is estimated that the 10,000 participating athletes in Rio were watched by nearly 3.5 billion people, half of the world’s population, so these athletes’ hard work never goes unnoticed. The athletes are proud to represent their team and the best time to show this off is in the opening ceremony. Smiles are worn, hands are waved, and flags are rippled through the air by the chosen athletes. The New York Times called the Olympics “the ultimate show of national pride and identity.”

Athletes also shed tears when gold medals are awarded and their national anthem plays during the ceremony. “A majority of people in 18 out of 21 countries said the way their team performs at the Olympics was important to their national pride,” a BBC news studies shows.

The 2018 Olympics brings athletes from 92 countries together. Athletes from around the world share their cultures with each other by displaying them at the Games. “One of those life lessons is to appreciate and discover world culture. It’s one of those rare moments when you are able to see citizens from around the world join together as they celebrate their unique strengths and talents” Multicultural kid blog said. Stories in the news showing citizens from people around the world joining together in peace is how multiculturalism spreads. One of the main focuses of the Olympic Games is to bring the world together and by doing that, cultures spread and blend together to make the world closer.

The Winter Olympics may not be disappearing for good, but some of the host locations may be. A New York Times graph showed that out of the 21 cities who have hosted the games, nine of those locations are currently either an “unreliable” location and at a “higher risk” because of climate change. Because of this, diversity among the hosting countries could disappear, but it also means that new countries may host the Olympics. CNN said that the “Olympics teach about going green” which may make a difference in the upcoming years but as of right now, many different cities are in danger because of rising temperatures. We should enjoy every winter games like it could be the last because for all we know, it could be.

Some people may be against the idea of the winter olympics and the olympics in general because they believe it causes too much stress on the host country, financially and physically. Nearly 3,000 athletes are flooding into South Korea along with tens of thousands of tourists. The city is expected to take in people from all over the world and face huge debt for building the stadium, but there are actually many benefits from this. First, the city gets a brand new world class stadium that becomes an icon symbol of the city and can be used for many more years . The Olympic Village can also be used for housing. Next, tourism brings money to all different types of businesses big or small and now that PyeongChang put its name out there, it will continue to see increased tourist trends for the next few years, helping pay off the country’s debt.

The Winter Olympics have been around since 1924 and since then, haven’t failed to bring together and celebrate different countries with different cultures, ethnicities, and religions. Athletes from 92 countries all over the world can show their hard work in front of billions of people and show off their pride and love for their country too. Because of climate change, olympic locations are changing, so we should enjoy every minute of the 2018 Olympics in PyeongChang and appreciate this rare experience that only occurs every four years.