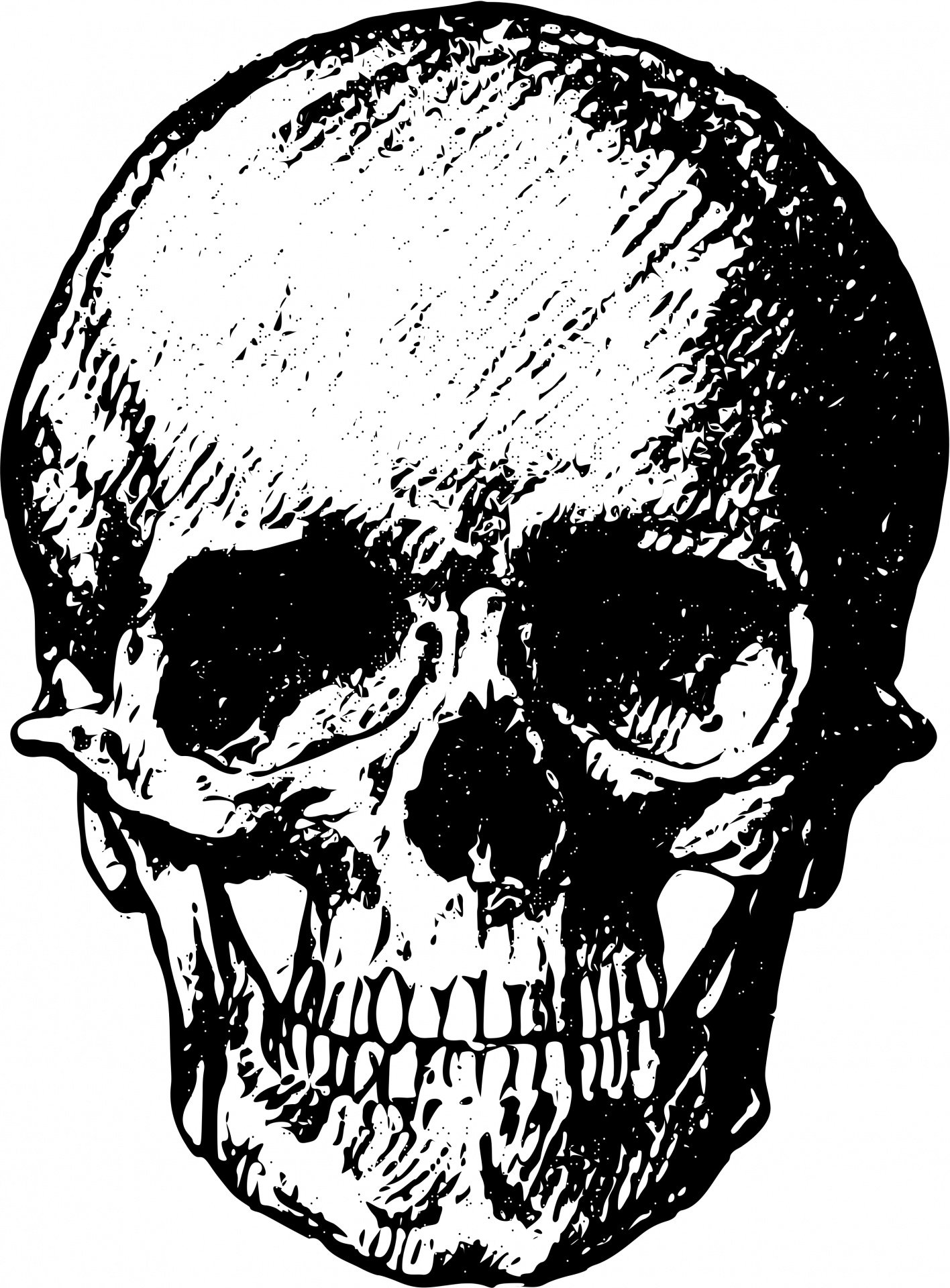 The death penalty is an immoral construct. One reason why is that there is no way to take it back. There are ways for someone to get out of prison if proven innocent, and that person can continue to do good in the world. However, with the death penalty, there is no way to take someone out of death. Once a life has been lost, it has been lost forever.

“All executions violate the right to life. Those carried out publicly are a gross affront to human dignity which cannot be tolerated,” said Hassiba Hadj Sahraoui, Amnesty International’s Deputy Director for the Middle East and North Africa.

Another reason why the death penalty is immoral and must be abolished is that it violates the 8th Amendment of the United States. The 8th Amendment of the United States “Prohibits…cruel and unusual punishments inflicted…” If not cruel, then what is the death penalty? To take someone’s life by any means, whether it be by injection or something more barbaric, is something that is cruel and unusual. Saying that taking someone’s life is right while we punish those who do the same is hypocrisy and it only makes killing others seem as though it is okay to do.

The death penalty has not stopped the onslaught of crime. “Twenty-seven years after abolishing the death penalty, Canada saw a 44 percent drop in murders across the country,” according to an Amnesty International article. With a drop of such brutal punishment, more people stopped committing such violent crimes. More people stopped because there soon was a better punishment. Some people want to die after they have taken another’s life. Why would a punishment simply be what the punished wants?

“The psychological mindset of the criminal is such that they are not able to consider consequences at the time of the crime,” Said Dr. Jonathan Groder.  “Most crimes are crimes of passion that are done in situations involving intense excitement or concern. People who commit these crimes are not in a normal state of mind — they do not consider the consequences in a logical way.”

Nobody can expect one to be sane when plotting something devious enough that it can get them severely punished. They simply do not think about it. There are people who could change for the better; sometimes the villains become the heroes. But with the death penalty, no change is allowed, and a better person is not produced through that punishment of death.

The death penalty must be abolished due to how it does not respect the most basic human right, does not stop crime, and will not allow those wrongly accused to be proven innocent. If the death penalty is abolished, there is a better chance to improve the world and have less crime in it.