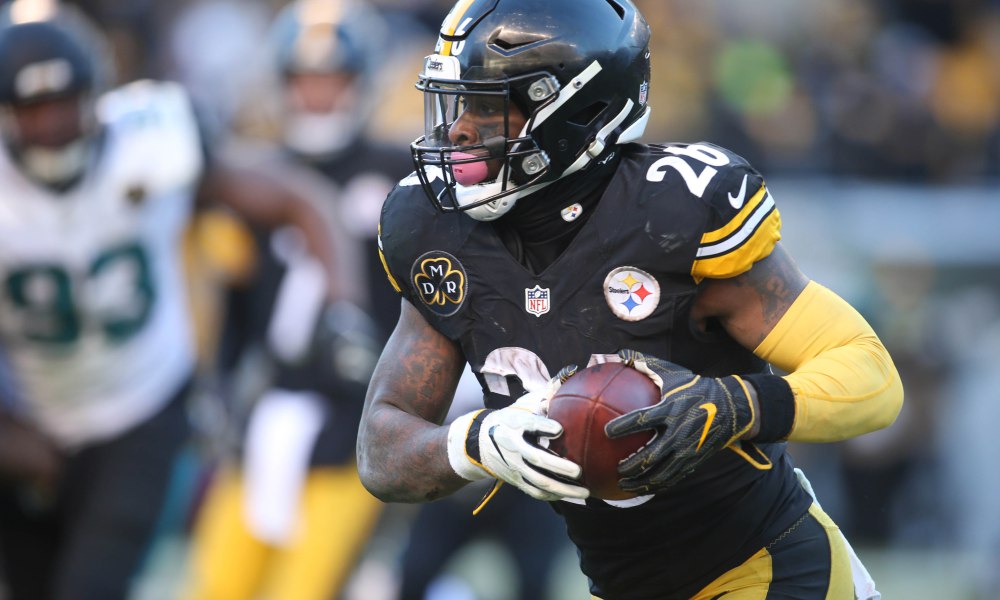 NFL free agency opens up in one month and many teams will be looking to make a splash signing to better their team and increase their chances of playing in Super Bowl LIII. While several big names will be taken off the market as early as February 27, when teams have the option of franchise tagging their prized free agents, many of these big name players will still hit the open market. Many are seeking multi-million dollar contracts that their current employers can’t afford or aren’t willing to pay. If the general managers and front offices of these teams can’t work something out, these studs will be paid for their services elsewhere.

2017 marked the second straight year that the Rams front office placed the tag on the shutdown corner. Johnson again met expectations, recording 65 tackles and 2 interceptions on the season. If Los Angeles cannot work out a new deal for their corner, he will find multiple suitors on the open market.

Since entering the league in 2013, Ansah has been a force to be dealt with for all teams, recording 44 sacks in his first five seasons. The monstrous defensive end will fit in with any team looking to bolster the pass rush from their defensive line.

Injuries have plagued Watkins career since he was drafted by the Bills in the first round of the 2014 NFL Draft. He had an ok year with the Rams recording 593 receiving yards and 8 touchdowns. Despite injuries and lack of production, Watkins has plenty of potential that will have teams targeting him should he hit the open market.

This is one player that is heavily expected to get the tag, given his production on a lackluster Dallas defense. With 14.5 sacks in the regular season, should Lawrence hit the open market he will be greeted by teams with pockets of cash ready to sign the end to a massive contract. However, I don’t see Dallas letting him walk.

In a season in which Hyde produced nearly a thousand yards and still had a rookie running back in Matt Breida cutting into his snap count and even replacing him for whole halves, Hyde’s future in Bay Area is foggy. There are plenty of teams in the market for a true number one running back, and the 49er could cash in somewhere else.

After being traded to the Seahawks from the Jets during the 2017 season, Richardson had a decent year. Still only 27 years old, this defensive tackle can still produce if placed in the right system or defensive scheme.

Brees is coming after another fantastic season, concluding with his 11th Pro Bowl appearance. However, it is hard to imagine the Saints or Brees wanting to part ways with one another. A deal is on the horizon for the QB.

Jarvis Landry has been one of the most productive receivers in the NFL posting 400 catches and 4,000 yards in his first four years as a pro. His agent has recently stated that Landry is looking to be paid like a top-notch wideout, similar to a deal like Davante Adams signed with the Packers (4 years- $58 Million).

After trading for Kansas City Chiefs quarterback Alex Smith, the Redskins seem ready to part ways with Kirk Cousins. Any quarterback-needy team on the market will offer Cousins money, given his performance over the past few seasons.

Although this is probably the most unlikely free agent to hit the open market(Pittsburgh will not let him walk), it could happen due to the Steelers tight cap situation and holes to fill on defense. Already tagged twice, Bell wants to see the dough he feels he is worth if he is to stay behind the Steel Curtain.