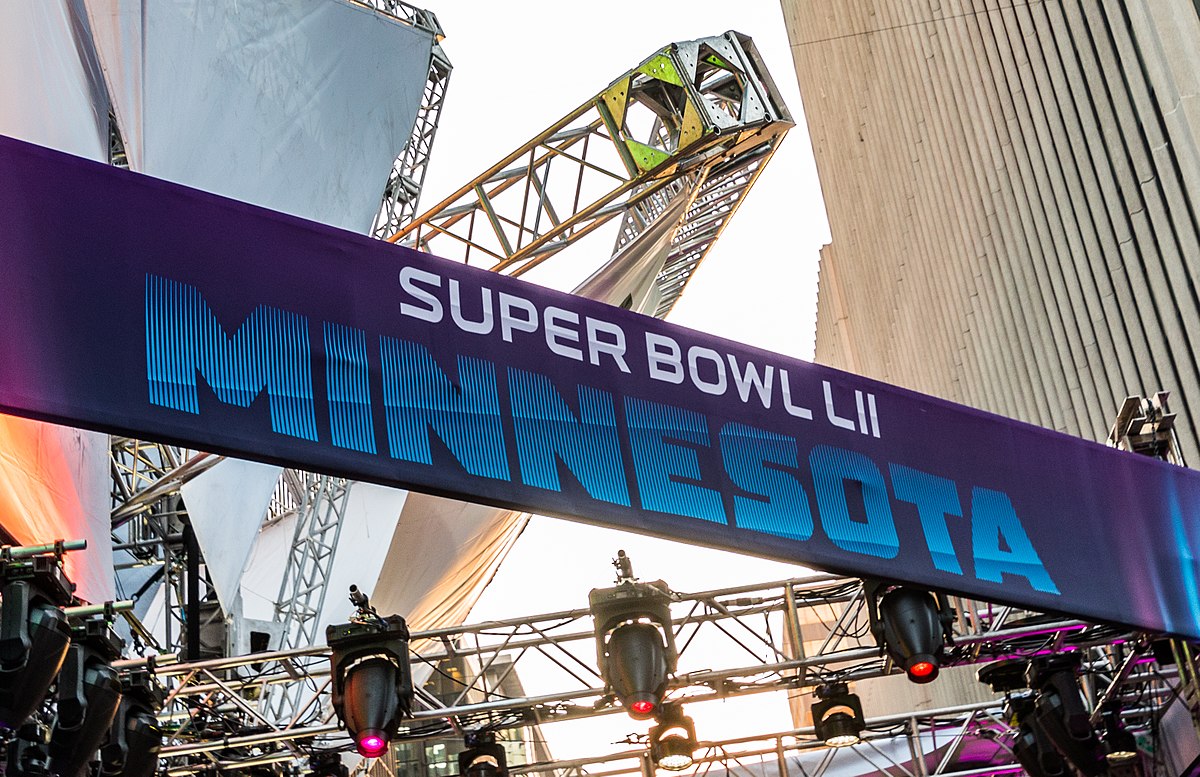 It’s a matchup anyone could’ve predicted at the beginning of the season. A one seed versus another one seed. Some teams had crazy wins like the Titans and some went on unforeseeable playoff runs like the Jaguars. But in the end, it turned out to be a predictable matchup, one that no one will want to see.

In this past season, the NFL’s ratings have gone down most of the season with the lowest being down 42 percent in week 16, an Oakland against Philadelphia matchup. Even the Conference ratings for the NFC and AFC games were down this season, and I can see why. It was basically a copy of last season. No one was surprised by the Patriots, Steeler, Chiefs, Falcons, or Vikings basically falling in the same playoff scenario as the season before, then there were some teams like the Jaguars and Eagles who did way better than the season before.

Seriously, who wants to see the Patriots return for the eighth time under Tom Brady at the helm? I would’ve preferred to see Bortles. The Eagles are headed in without their second-year phenom quarterback Carson Wentz, who has been out with an ACL tear since week 14. With Nick Foles now leading the Eagles who knew he would have thrown for 352 yards, three touchdowns, and have no interceptions in a conference final matchup?

We can blame this Super Bowl matchup on two things. First in the Jaguars and Patriots game, the Jaguars were in control with  less than two minutes on the clock when Blake Bortles, the Jaguars quarterback, slipped up more than once by not completing passes or calling correct plays for the situation, giving the ball to the Patriots who would seal the deal with a 24-20 win. You can’t really blame the Jaguars for the loss, though. They were playing their hearts out on the field with Leonard Fournette playing monstrously with nine rushes for thirty-eight yards two catches for thirteen yards and a touchdown, with the wide receiver core and defense backing them up. It was Blake Bortle’s lack of being able to close the game that killed them.

In the NFC Championship, we can also put the blame on the quarterback, Case Keenum. Granted he did start out as a backup to Sam Bradford this season and the numbers he put up in the regular season and the playoffs were astonishing for what we’ve seen from him, with 3,547 yards, 22 touchdowns, seven interceptions, and a 98.3 percent rating. Then there was the NFC Conference Championship. Keenum led the Vikings to a 7-0 early lead in the game before fueling an Eagles comeback with two interceptions as the Eagles beat them 38-7.  Keenum’s play let the Eagles win in the end which should’ve been a game the Vikings had in the palm of their hand but were outplayed by the Eagles on both sides of the ball.

Now, of course, Keenum and Bortles should not be disappointed. They both had an unbelievable season with stats that were unpredictable for Keenum, who had yet to have a starting position lasting more than ten games in the NFL before this season, and Blake Bortles, who has yet to prove he’s a real force in the NFL. But, I believe the real matchup should’ve been Vikings versus Jaguars in my eyes, and most likely many others. But we see just like every game in the season you can’t predict every outcome. Of course though, that’s not what we got and I am obviously not the only one who believed that.

Either way it doesn’t seem enjoyable, because it is a repeat of what we have seen for many years. The Patriots will add another Lombardi trophy, viewers will see a Bill Belichick smile, and their coordinators will land a head coaching job somewhere else. Or the Eagles will be set up for a future dynasty with Carson Wentz, Alshon Jeffery, Jay Ajayi, and an all-pro defense. I mean who knows? This could be the one that sends out the Patriots with their last ring, or start the Eagles dynasty, so this may be a historic game to some, but to me all it is a copy of what we see basically every year. Also, the Patriots will be the second only team besides the 1974-75, and 1978-79 Pittsburgh Steelers to have two back to back championships and this will be the Eagles first superbowl win in 58 years.  I believe the Patriots will have a stronger team than the Eagles, leading the Patriots to another super bowl win and one that will just be put in the books and eventually forgotten.