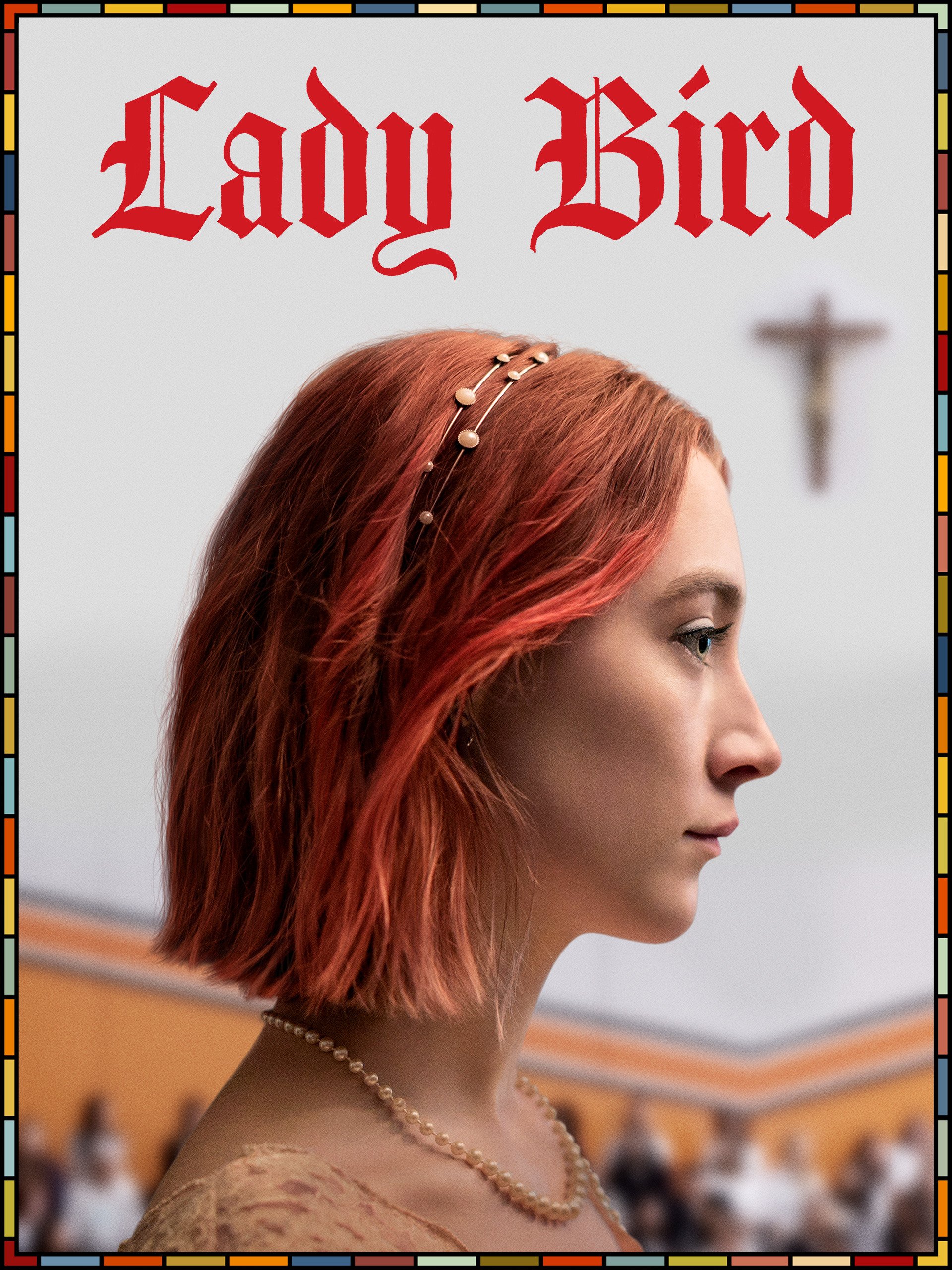 Greta Gerwig’s Lady Bird is a funny, purely human, coming-of-age story. Gerwig is a talented actress, writer, and director that has had some major impact in the film industry. Lady Bird has had a highly respected year with countless nominations and awards from prestigious academies, such as Academy Awards and the Golden Globes. Lady Bird truly does deserves all the praise and respect it has acquired.

Lady Bird is an artistic, Catholic high school senior who hates her boring, tasteless life in Sacramento, Cal. and all she wishes for is to go to college on the east coast. As her father loses his job, money becomes a huge factor in her college search and seamlessly makes her mother hate her for wanting to spend money on college. As she longs to escape her hometown, she turns to school theater with her best friend as a way to express herself in a way her mother does not understand. Once in theater, she meets Danny, who seems to be the perfect boy, although all high school seniors have secrets to be kept. Lady Bird’s senior year quickly becomes filled with issues about money, her mother, friendships, young love, and ultimately growing up.

The film is packed with a talented cast that embodies the story as a whole. Saoirse Ronan as Lady Bird is truly astonishing. Ronan has quickly become an icon within the film industry based on her Academy Award nominated roles. Ronan’s most well-known films include The Lovely Bones, Brooklyn, and Hanna. The cast of Lady Bird also includes Timothée Chalamet, who plays Kyle, a love interest, who also has quickly made an impact within the film industry for his Academy Award-nominated role in Call Me by Your Name. The parents of Lady Bird are played by Laurie Metcalf and Tracy Letts.

Lady Bird is sure to impress anyone of any age, as it tells the story that many can relate to. The coming-of-age story is uniquely pure and wholesome as it offers endless laughs and will certainly have you fallen in love with the story by the time the credits roll.