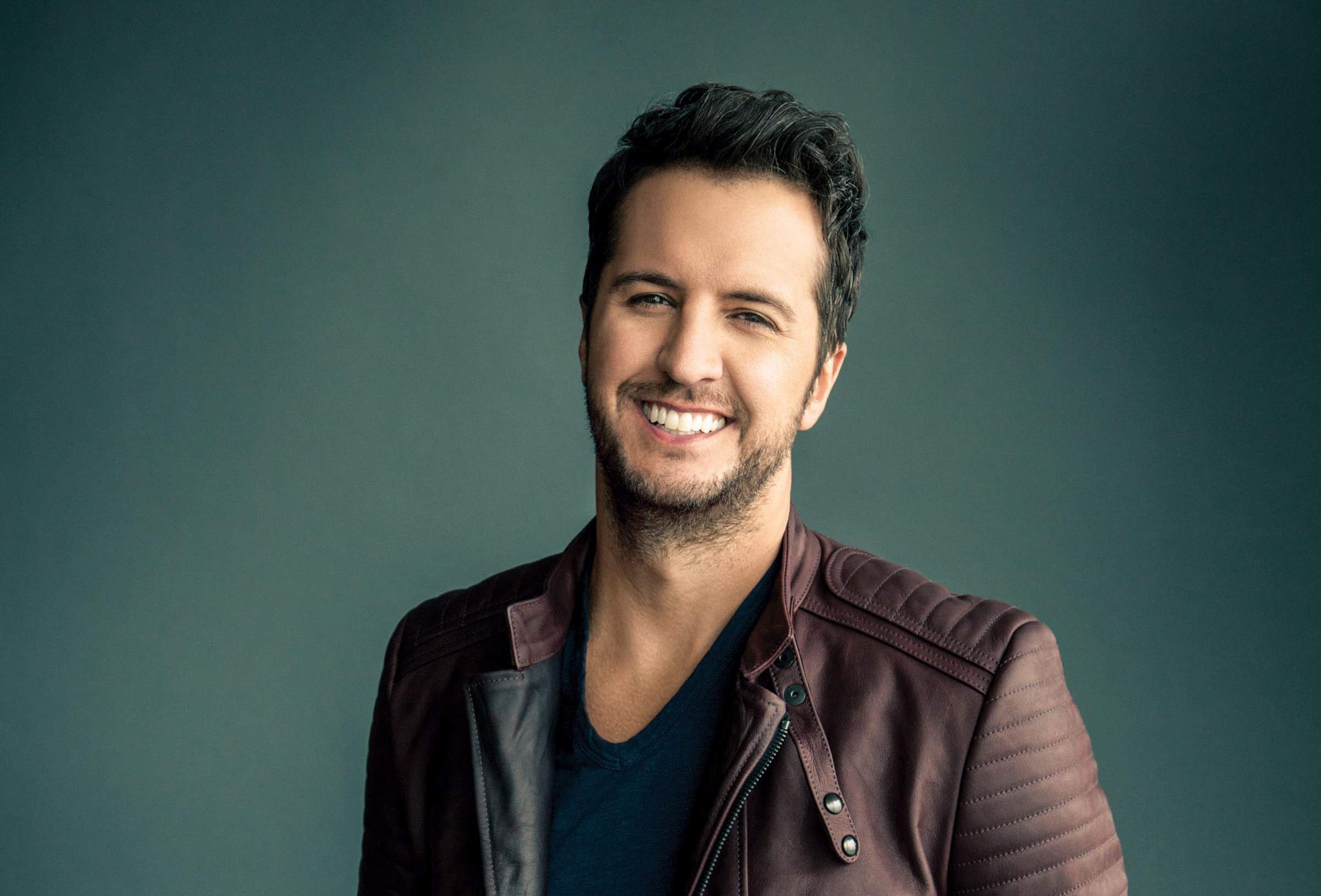 Luke Bryan recently released a new good album, appropriately titled  “What Makes You country.” In the highest rated song on the album also titled “What Makes You Country,”  Bryan embraces what makes you who you are. Also, Bryan sings about his own heritage. Bryan embraces heritage and patriotism in his song, beginning with a rhetorical comment on what others are saying in the media. Then the rest of the song is Bryan explaining how everyone is equal, and that no matter their life choices, or how they got their “country.” I believe Bryan’s song is one of the better ones he has released recently.

The song has a catchy tune, a ton of rememberable verses and is overall a song that was released at the perfect time. With everything happening in politics, Hollywood, and the media, Bryan reinforced the idea that everyone is equal, no matter the conditions and deserves to be treated as such.

“What Makes You country” has been stuck in my head since he released the album on Dec. 8, with catchy lyrics in verses two, three, seven, and eight.

“What Makes You country” reached a four point six of five on Amazon music, the song and album reach a high score like many other of Bryan’s albums. Just like the other album, the song pushes a focused idea on the listeners and then he gives his own story along with it. Bryan knows how to please fans with his song pushing equality, and acceptance.