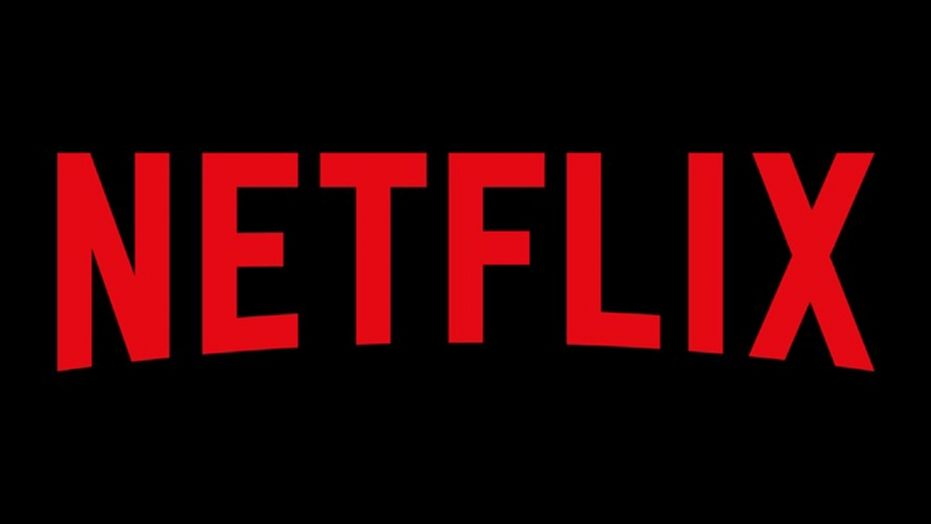 On My Block: On My Block immediately started trending when this show was added to Netflix. What made it different was that people could relate to it because real-life problems with comedy was incorporated into the show. Four friends are about to start high school. On My Block is centered around the street life and the difficulties that come with it. So if you are looking for a comedy this would be a great show to obsess about.

Seven Seconds: This crime drama focuses on how a young, black boy was killed. This Netflix series shows viewers the extent the justice system will go to cover up cops committing racial crimes. Also, it shows how hard it is to prove when a cop did something because of race in court. Seven Seconds stands for how long the white cop had to decide what he was going to do.

Edha: Edha is a successful designer, but then her company starts having financial issues. Edha’s ex is back in town and determined to talk to their daughter. This series reveals the truth about the fashion industry, for example, the illegal sweatshops. The secrets that are kept from people make this show interesting. Finally, it shows how rich and poor people make everyday connections.

Nailed It: Three bakers with a bad track record show off their cooking skills with a chance to win $10,000. The bakers are assigned a certain dessert that they have to recreate. Through the show, the bakers try to redeem themselves and show off their skills while the host adds comedy to the show.

Alexa and Katie: Alexa is fighting her cancer and about to start high school. Her best friend Katie helps her through the tough time. Alexa tries to keep that fact that she has cancer away from her school until a rumor started about how someone in her class has cancer. Katie shows how important it is to have someone by your side through the hard times. Alexa shows the viewers how having cancer can come in between opportunities to do things for example even going to school can be a hard task.