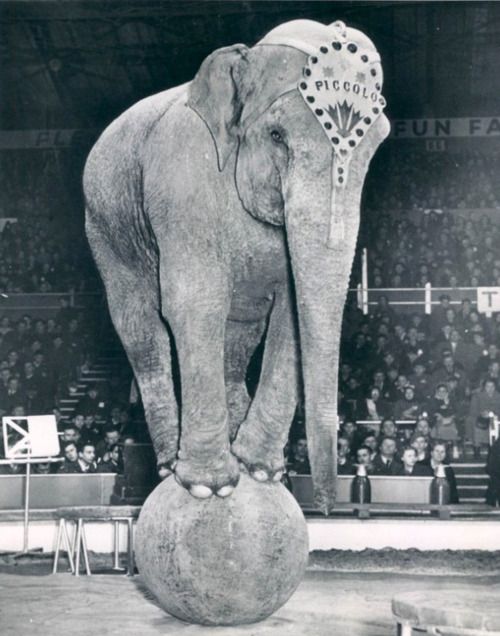 Since the release of the movie The Greatest Showman, the circus has been a very popular topic. Many people involved with animal rights have explained the cruelty that animals have suffered while being in the circus. Animals should not be in the circus because of the cruel conditions, and safety of their species.

The most popular act in the circus has always been the elephants. Even though elephants have been declared by the United States as endangered for almost 43 years, they continue to stay in the circus performing demeaning and painful tricks. Only around one percent of the original population of Asian Elephants exist today (United States Fish and Wildlife Service). But instead of preserving the lives of these animals, ringmasters abuse them. Another popular animal in the circus in the tiger. Like the Asian Elephant, the tiger has been named endangered for around 50 years (USFWS). As the population decreases people are making money off of murdering an entire species. Between the hunting of exotic animals and the circus, it might not be long before an entire species or two is gone from the Earth.

Animals in the circus are known to have cruel conditions. It is a known training method to whip their animals and starve them if they are misbehaving. It has even been recorded from certain shows that if the animal was “untrainable” they were murdered. Since 1994 there have been 65 documented deaths of circus animals – only close to two percent being natural causes, according to National Geographic. Animals should not be in the circus because they are meant to be in the wild. Elephants are animals that thrive in communities. Forced to be apart from their own family damages the psyche of the animal. Tigers have an instinct to hunt, and the only way to condition them to not attack is by beating them with “sharp metal poles … until they’re docile enough to follow commands” (National Geographic).

Many people attempt to make the argument that the circus is safe. While the circus has become more humane in recent years, it still does not excuse the abuse that the animals experience in the circus. Esteban Fassio, a booking agent for Jordan World Circus, states that “protesters have outdated information” (Gazette-Times). But forcing elephants to put their whole 12,000 pounds on their hind legs is not outdated or wrong when it has been witnessed in the past year according to an article written by Natasha Daly, a reporter for National Geographic.

The ideology of a circus is one full of family and love, but when it is observed closer it is shown to have horrible secrets. Murdering endangered animals does not seem like something a family should be watching, no matter how flashy the outfits.  While movies like The Greatest Showman tried to show a community and hide the unnatural behavior that comes with the “freak show,” it does not take away from the real-life horrors that come from the circus.