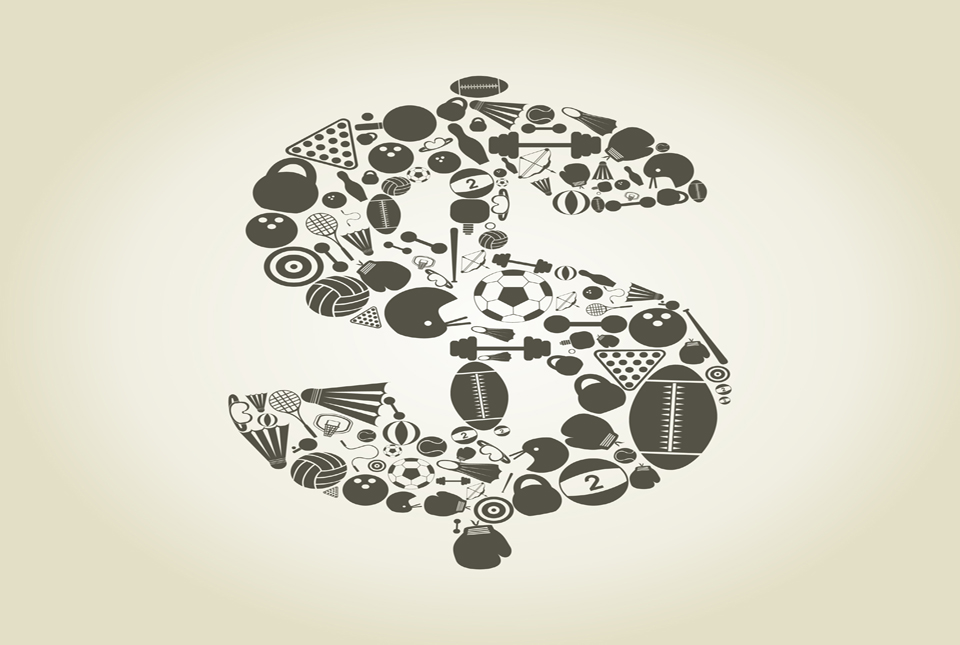 Imagine putting in 40 hours of hard, manual work into a sport per week, on top of a full week of school and earning nothing in return. Now imagine having your face and jersey number being sold for millions of dollars to video game companies and clothing brands and not receiving a penny.  For years, corruption in college sports has been an issue. Recently people are just starting to pay more attention to the corruption due to a recent scandal released March 9th, where Adidas has been assisting coaches financially to recruit players. Coaches who were involved in the scandal argue that this would not be considered a crime if the NCAA just altered their rules, and others argue that there should be no business in college sports.

College athletes are treated this way today due to the NCAA’s rules. Currently, college athletes do not receive anything more than school tuition in return for full participation in their sport. They should be compensated more since they are working so hard.

According to the NCAA, the players are only amateurs and are playing simply because they love the game, not for personal gain. However, according to the players themselves, they should be getting paid since their faces and jersey numbers are bringing in the majority of revenue for the school, and still receive nothing.

If college athletes were compensated then they would be able to purchase items other than school tuition. With athletes having to dedicate all of their time to sports they do not have enough time to balance sports, school, and having a job all at once. So if they were compensated, they would be able to support themselves without having to ask their family for money for clothes or food.

Another reason college athletes should be compensated is because the coaches are receiving all the money since the players cannot receive compensation.

According to Opposing Viewpoints, studies in 2016 show that the highest revenue made by a college football team, Texas A&M, was $57.9 million, and for basketball, it was roughly $8.6 million. The majority of this money goes to the coaches who make on average about $1.64 million per year. The athletes, on the other hand, do not get anything further than college tuition.

According to Opposing Viewpoints, the average Division I player is worth $170,098 per year. Since there are about 351 Division I athletic programs, they take in more than 4.5 million in revenue on average each year. These athletes are bringing in incredible amounts of revenue to these schools, so they deserve some of the profit since they are the ones working for it.

Overall, someone who works hard for something should be rewarded in the end. In high school, compensation for athletes is different because the students are still young and to them, it simply is an extracurricular activity.  In college, the practices become longer and the work becomes more intense, to the point where the sport dominates an athlete’s life. College athletes deserve to be paid for the long hours they put in and the clout they bring to their schools.