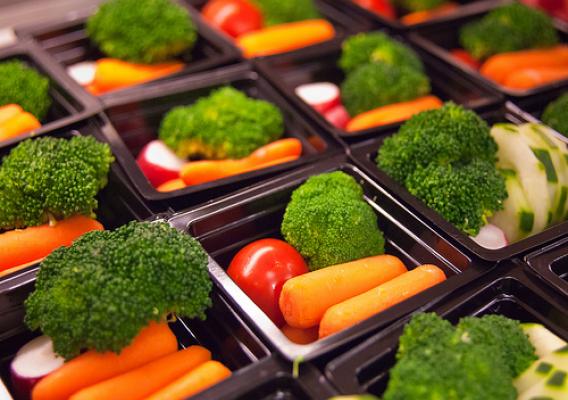 Students have been stealing miscellaneous food items from the cafeteria lunch line, disregarding the consequences it may have. Many students think it is something to brag about, taking things ranging from a candy bar to an entire sandwich. Lots of kids attempt to skip payment by following a friend through the line or even slipping the food into their bag.

However, most students forget the consequences of committing the crime.

“First-time offenders can get a detention or potentially suspension or ISS, and typically there is a form of restitution paid to the lunch line,” said Justin Howe, the school resource officer at Batavia. “If it continues to be a problem or the dollar amount is high enough, kids can look at a report or station adjustments.”

Many BHS students don’t understand that their chances of getting caught are relatively high, since students can report other students, and security cameras have a clear view of the lunch line.

“We catch them, and usually when we get a description of them and give it to the hall monitor they will check the cameras and find 4 other people stealing too,” says Val Olson, the manager of BHS cafeteria services.

Additionally, the majority of offenders don’t realize that stealing from the cafeteria is no different than stealing from a grocery store.

“They’re a business so essentially it’s the same thing. It’s still a theft,” said Howe, who has already caught about 10 students stealing this year.

When you steal from the cafeteria, you are stealing from a business called Quest Food Management, a real company attempting to make a profit. When you take food without paying, you are also assisting in the rise of food prices.

The number of students stealing has gone up this year, exasperating the staff.

For some students, stealing becomes a chronic issue that needs to be addressed. School psychologists, counselors, and even out-of-school programs such as Turning Points are available to kids who are deemed to have a problem.

Occasionally, the student who has been caught stealing may have an underlying issue, such as not having enough food at home. In this scenario, the student will receive the help they need. However, many students who were thought to be stealing were just confused about the free-or-reduced lunch they may be eligible for.

On the other hand, there are those who think that stealing from their school is something that will gain them attention or credit.

“It’s not cool,”  said one of the cafeteria staff members, Erlinda Brown. “Stealing is stealing.”