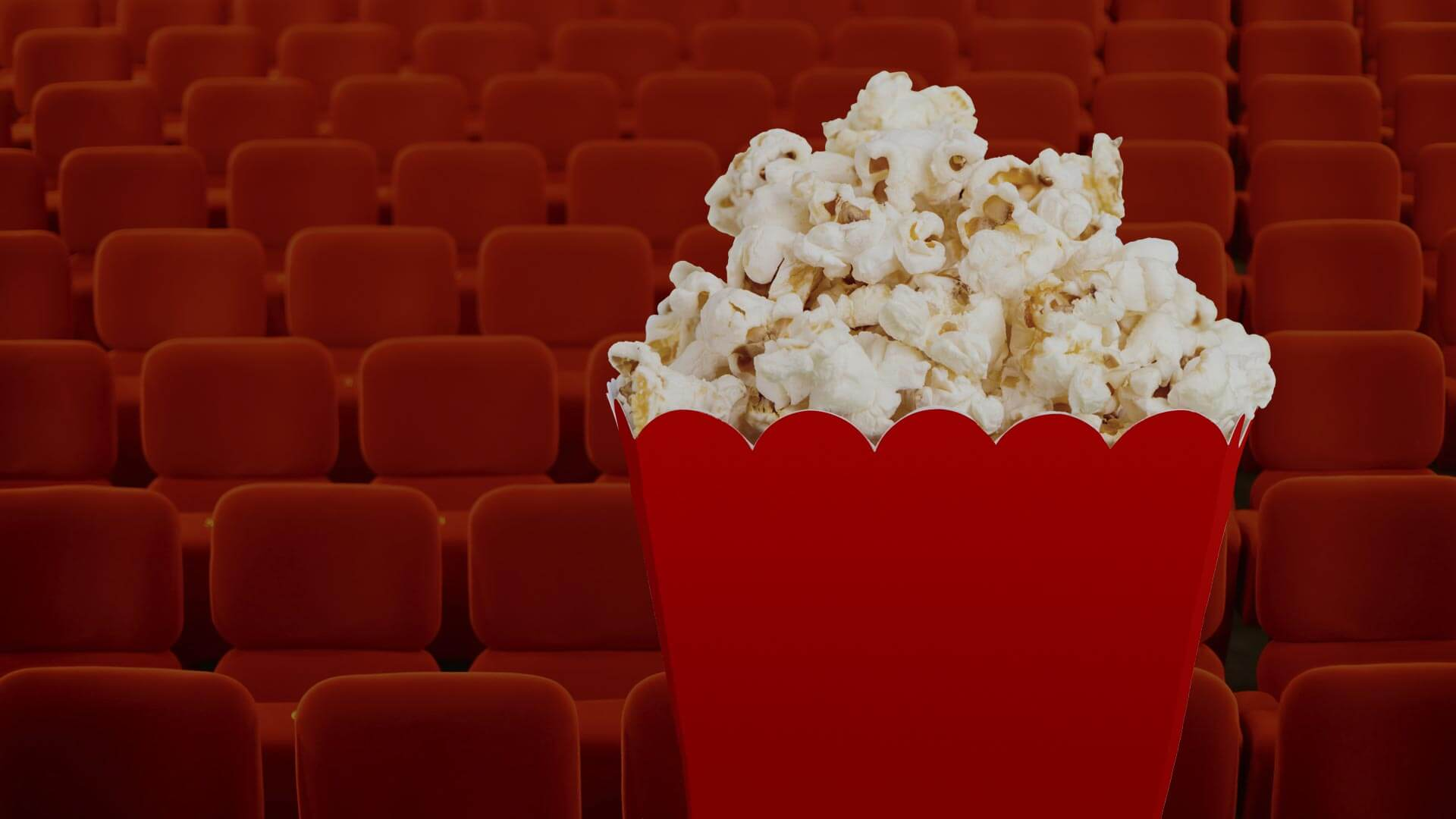 Are you a movie watcher? Do you enjoy going to the movies? This is the perfect list for you! Here are 10 movies you should definitely see at some point in your life.

1) La La Land (2016) – La La Land features Emma Stone and Ryan Gosling. It’s about a woman named Mia (played by Emma Stone), who lives with her friends and is a waitress at a Hollywood set and a man named Sebastian (played by Ryan Gosling), who dreams to open up his own bar someday. They bump into each other multiple times and start falling for each other.  It takes the viewer along the journey of a relationship. The ups, the downs, everything. If you’re into musicals, this is a great movie to watch!

2) The Greatest Showman (2017) – The Greatest Showman is a true story. It stars Zac Efron, Zendaya, and Hugh Jackman. The movie is about a man named P.T. Barnum (played by Hugh Jackman), who found the love of his life when he was younger and eventually married her. They have kids and he opens up his own museum at first. Later on, Barnum becomes so successful with the circus that he built that he goes on tour with a woman he met at a ball, Jenny Lind (played by Rebecca Ferguson). The movie is basically about always being there for your family and not changing for other people. If you’re into musicals, once again, I highly suggest this movie. This movie is out on DVD and Blu-ray.

3) Heathers (1988) – Heathers is a great movie that came out in the 80s. Heathers is very dark and twisted. It’s about Veronica Sawyer (played by Winona Ryder) and how she’s done tagging along with her “friend” Heather Chandler (played by Kim Walker) and her little posse of Heathers: Heather Duke (played by Shannen Doherty) and Heather Mcnamara (played by Lisanne Falk). Veronica and Jason Dean (played by Christian Slater) team up to get revenge on Heather Chandler but end up accidentally killing her. I watched this movie while I was bored because I was interested in watching it and it definitely is an 80s movie. I suggest watching this if you’re interested in comedies and thrillers.

4) Love, Simon (2018)  – Love, Simon, originally called Simon Vs The Homosapiens Agenda, stars Nick Robinson, Katherine Langford, Josh Duhamel and Jennifer Garner.  Love, Simon is about a boy named Simon (played by Nick Robinson), who has not come out yet. He finds out that in his school there is another person who is gay. He starts talking to the boy whose code name is Blue via email. Later on in the movie, he gets blackmailed by Martin (played by Logan Miller) saying that if he doesn’t help him with trying to form a relationship with Abby (played by Alexandra Shipp), he will out him to the entire school. Love, Simon is a really good movie. It has some humor in it, too. I highly suggest this movie.

5) Mean Girls (2004) – Mean Girls is definitely a classic. There’s a new girl named Cady Heron (played by Lindsay Lohan), who just moved from Africa where she was homeschooled. When she moves, she meets Janis Ian (played by Lizzy Caplan) and Damian (played by Daniel Franzese). They tell her to not become friends with “The Plastics.” They explain who “The Plastics” are. Regina George (played by Rachel McAdams) is the queen bee of the school and she has her little posse, Gretchen Wieners (played by Lacey Chabert) and Karen Smith (played by Amanda Seyfried). Eventually, they ask Cady to go undercover and spy on “The Plastics” to see what they are saying about people. Cady then turns herself into a plastic. This movie is a classic and you should definitely watch it!

6) The Little Mermaid (1989) – The Little Mermaid is definitely one of my favorites. It’s about a mermaid named Ariel (played by Jodie Benson), who is very curious about the human world. She goes to Ursula (played by Pat Carroll) to trade her fins for legs. There’s one condition, though: she has to give Ursula her voice. Ariel signs the contract and she has three days to make Prince Eric (played by Christopher Daniel Barnes) fall in love with her and if she doesn’t do that in three days, Ariel is Ursula’s forever. This is a classic Disney movie that I highly recommend seeing. And, if you’re in the park at Disney World, you can see The Little Mermaid live show! Overall, this movie is a great movie to watch with your family.

9) Grease (1978)  – Grease is a classic. It’s adapted from a musical on Broadway to a movie and then to a live adaptation on television. Grease is about a girl named Sandra Dee (played by Olivia Newton-John) and a boy named Danny Zuko (played by John Travolta). Sandy and Danny meet over the summer. They have a fling and then go their separate ways. Sandy transfers to Danny’s school without even knowing that Danny goes there. She tells her friends about her summer fling with a guy, Danny. They bump into each other again and Sandy starts to change herself for Danny by the end of the movie. This movie is an overall classic and I highly, highly recommend watching this movie.