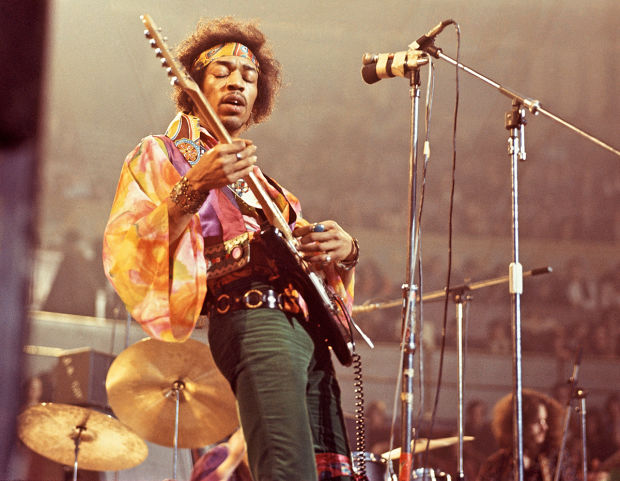 When it comes to rock and roll, the ideals and techniques of guitar playing have been altered and added to by many iconic musicians. Though they are all very different in their styles, each of these guitarists has greatly influenced and inspired revolutionary changes in how the instrument is played and heard. With a background in blues and jazz methods, rock and roll guitar varies in many different ways between time periods as well as between artists. Listed in no particular order, these musicians widely impacted many new ideas and styles to come after them.