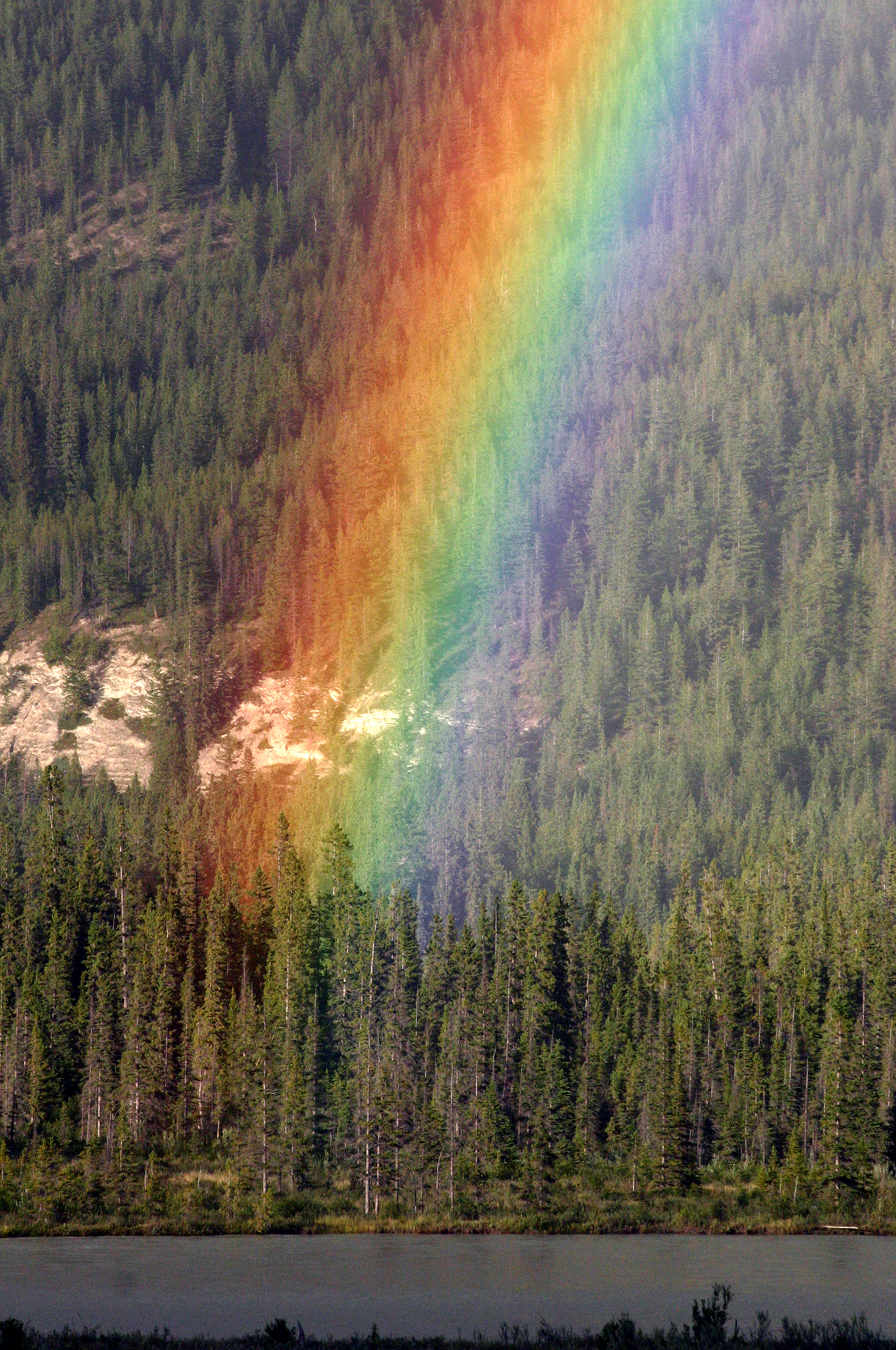 Color. There are near infinite variations of an infinite array of things that gives life. One sees it everywhere, every day. But does that person really pay attention to it? Do they see how it affects them? Does one even realize how much color plays into their life, or is it just another thing in reality? Color. It affects humanity every day, and its effects can go unnoticed to the unsuspecting eye. Whether it be a simple room, or the color of a test folder, color affects the mind and its performance.

The human brain perceives color in many different ways, and it goes unnoticed at first. For example, when something is red, there are certain subjects or emotions we associate with that red:  danger, attraction, hostility, or dominance.

It has been proven that red especially provokes dominance through a study conducted by anthropologists at the Durham University of England. In the study, it was found that those wearing red in Greco-Roman wrestling and taekwondo tournaments won 60 percent of the time, while those wearing blue won only 40 percent of the time. Due to red being a dominant color, those wearing red won more due to the color they wore representing their dominance over the person wearing blue.

But the color of red is not the only color subject to these interesting effects on the mind. Blue can alter one’s perception of their surroundings, as well. Blue is usually considered to be a calming, strategic, and creative color. For example, in many Japanese train stations, blue lights are installed so that people can feel slightly more calmed to prevent them from jumping in front of trains to commit suicide. Even with this rather depressing fact, it has been shown that blue lights helped. Blue helped because it can be identified as a calming and cognitive color that can help with strong emotions and lessen such emotions.

Not only does color affect the mood of the mind, but what also affects the mind is the context of said color. The context affects how a human perceives the color. For example, blue can mean calm and safety in the sky. But if the blue is part of a thinly iced lake, then it can mean danger instead of meaning calm. Knowing this about context, brands are able to design more attractive packaging and advertisements with this knowledge. It has been proven that colors like red appeal more with products that are made to avoid things while blue has been proven to appeal more with products that have optimistic qualities.

Colors do not have to only help with sports competitions and brands, but it can also help with classrooms and education. If a math classroom were to be painted blue with dots of yellow (a color that encourages joy in small amounts), it could possibly affect the students and encourage happiness in the classroom.

With all of this, it is shown that color affects the mind in many different ways. Every single color displayed in reality affects the human mind, from white to purple to green to black. No matter how humanity looks at it, humanity is affected by it.