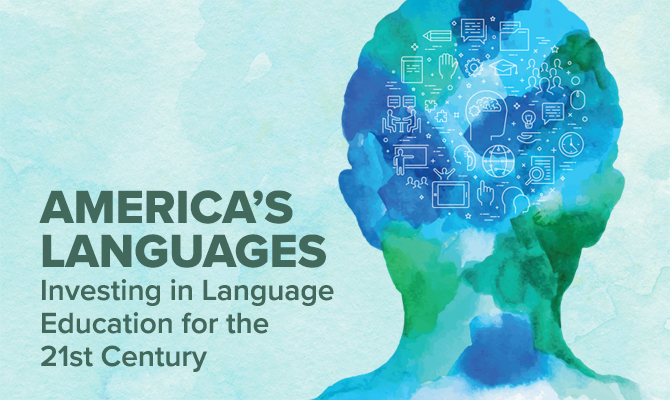 Vacations abroad are always a greatly anticipated event for BHS foreign language students. Students are allowed to wander through France, Spain, Italy, or Argentina as they test their language skills, learn about different cultures, and gain unforgettable experiences. The French, Spanish, and Latin trips all took place in the past year and a half, and students who attended had only positive reviews about their trips.

However, when asked, many students on the Spanish and French trips would admit that they had trouble communicating in their foreign language of choice.

This is not to be blamed on the BHS world language department– teachers there work tirelessly to challenge and help their students. But in a school that teaches on a block schedule, learning a different language is difficult. Past freshman year, students are only able to take a foreign language for one semester.

Although the block schedule is certainly a local issue for foreign language learners, the problem persists far outside of Batavia.

Freakonomics states that less than 1 percent of American adults are proficient in a foreign language that they studied in school, and the Commission on Language Learning reported that a majority of Americans spoke English only from 2009-2013. In comparison to other countries, the problem in our own is apparent. The European Commission has reported that a majority of students in Germany, Scandinavia, Netherlands, Switzerland, and Singapore achieve high levels of competence in English, as well as in several other languages.

Most Americans wouldn’t believe that our lack of knowledge of other languages is an issue. With English emerging as the world’s lingua franca, it becomes increasingly likely that no matter where an American may travel, they will be welcomed with a familiar language. So why does learning other languages matter?

There are many benefits. The Telegraph reports that learning another language increases the functionality of the brain, builds multitasking skills, and decreases the chance of contracting Alzheimer’s and dementia; it also improves memory, perception, decision-making, and English skills.

Offering more languages as well as the increasing the number of classes available K-12 would be a great first step towards improving our programs. And it’s in our best interest– investing money in quality foreign language education programs would benefit our nation by increasing our overall intelligence.