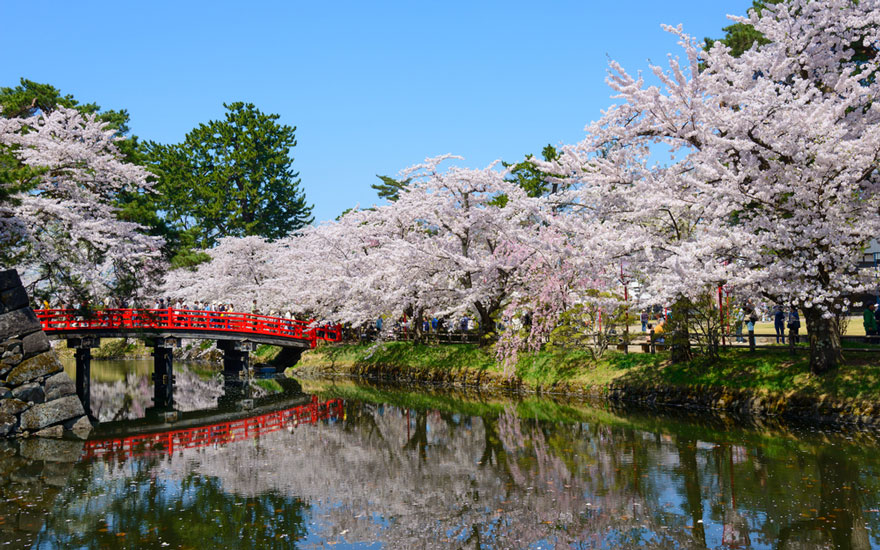 I hear that life in Japan is stressful. Comparing their work and salary, it seems the balance is not taken. The people in any sort of political parties are lying the TV news repeats. Social media is good at finding negative events compared to positive; even Japan is a country that is filled with fun and kindness.

Japan is a very safe country to live in compared to any other country. Frist of all, Japan doesn’t have any guns. The number of gun death is perfectly flat because of World War II; for many reasons, firearms have been banned and treated illegally. It sounds much safer than any other countries that do have guns.

Japan is the most honest country in the world. According to the MPD (Metropolitan Police Department) research, about 27 million yen (247,170.12 dollars) per year is delivered to the MPD and 72 percent is delivered safely back to the owner. There was an experiment, “When you drop your wallet in front of the person who walked by, how many people will bring it back/tell you that you dropped it?” A Polish man was taking a survey on a video site, YouTube. He dropped his wallet 50 times and 49 people told/bring his wallet back to him in the film. According to his video, the one person who didn’t tell that he dropped it just walked past the wallet and did not steal it.

Also, the cleaning skills backup how honest they are. Every store will be clean and there will not be a piece of paper on the floor. There was a speech by Christel Takigawa for the Tokyo Olympics 2020, saying “One thing made clear from (our) survey is that the wholehearted looking after guests is not necessarily appreciated.” While nearly half, 48.7 percent of the 1,036 non-Japanese surveyed by Nikkei Business, stated the level of service in Japan was superior to other countries, and another 35.3 percent agreed it was “probably better.”

The good part is in the city, there is no need to use a car. The stores are close to each other and it is easy to walk wherever you want to go. Even if the place is far away, the train and bus will go anywhere in anytime. The train and buses come at the exact time that the time board schedule says. The ticket prices are cheap and reasonable.

Cheap and reasonable will fit for the food, too. It is cheap and citizens are proud of the quality. Also, the Japanese hate calories so the food is mostly healthy. Research from the WHO (World Health Organization) tells that Japanese average obesity is 4 percent. The research assumes that is because of the food quality.

The best part is the four seasons. In spring, the cherry blossoms bloom so beautifully. The cherry blossoms, Someiyoshino, are all clones so it is able to see cherry blossoms anywhere in Japan. In summer, a lot of events do fireworks in various places. There is a summer party going on everywhere and it is filled with fun. The cicadas and fireflies start to show and this is a fast way to feel summer. In fall, the maple leaves change into red, orange, brown, and yellow. Colorful leaves will make an autumn color carpet and cover the ground. In winter, there will be snow. Japan is a country that is able to feel the seasons closer than any other countries.

Whenever there is a open time, come and visit Japan. There are a variety of places that the visitors can have fun without spending a lot of money. I think that when we visit there, not only physically but we can also feel mentally fun because of the kindness.