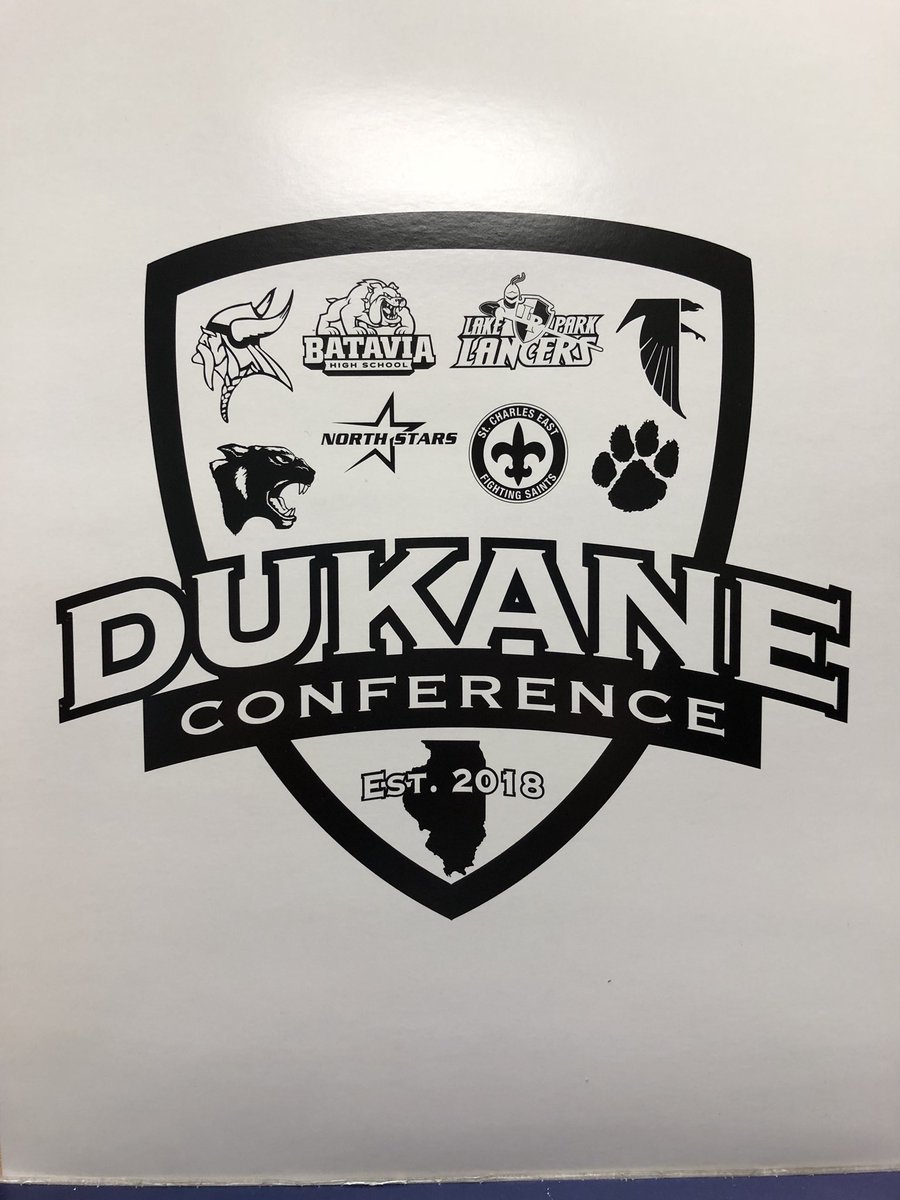 By Karlee Rindt and Savaughn Anderson

Batavia High School’s Athletic Director, Dave Andrews, explained that the purpose of the merger, for Batavia, was to ensure more opportunities for athletes.

“I am very happy with the changes made because a majority of the kids will have more chances to play,” Andrews said. “There will be no more 20-0 games.”

What was the biggest challenge in creating the new conference?

“The most difficult thing was deciding on rules of play. Batavia has a lot of B levels or extra levels that some of the other schools don’t have. Defining those levels was hard and deciding how we are going to operate together,” Andrews explains.

Andrews explains that the process of the merger has taken a year and a half. The eight athletic directors and principals came together over that time to discuss the changes for the upcoming seasons.

“The purpose of the meeting on the April 23 was to go over the rules with all the head coaches, answer any questions or concerns, and to have a meet and greet with all the athletic staff from all the schools,” Andrews said.

According to Andrews, the meeting lasted a total of three hours and the food was served for around 220 people.

Head volleyball coach, Lori Trippi-Payne, commented on how she enjoyed the meet and greet as she got to see some of her friends. Trippi actually used to play volleyball with one of the other head coaches there.

“I’m excited about this new conference because I never wanted to be in the Upstate Eight Conference. Some of the schools from the UEC didn’t have all the levels that we do for volleyball, so they would end up four fitting games. With the new DuKane Conference, we will never have a problem with schools not having enough teams, there will be more competition, and more opportunities for all athletes to play,” said Trippi.

Ryan Farwell, a wrestling coach at Batavia, agreed with Trippi about the excitement of the new conference. He is thrilled all athletes will have more opportunities as the wrestling conference will be tougher.