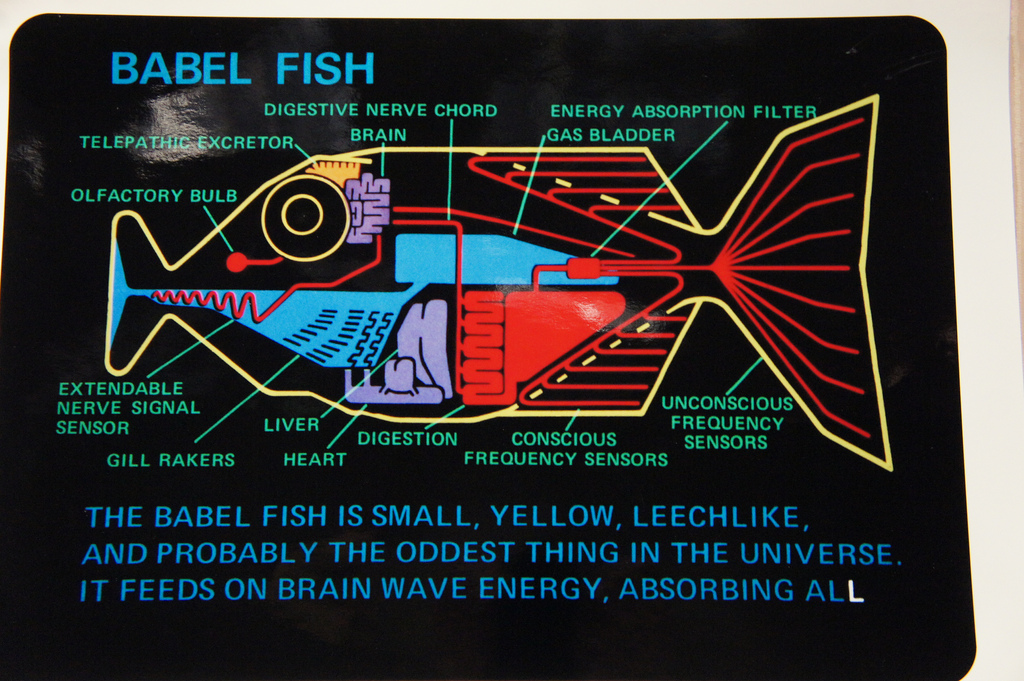 To quote the fictional science fiction series, The Hitchhiker’s Guide to the Galaxy, written by Douglas Adams, “… if you stick a Babel fish in your ear you can instantly understand anything said to you in any form of language.” Something with the same capabilities to translate whatever language came across one’s path on a daily basis would help many in the struggle to understand different languages. A lot of startup businesses are making attempts to replicate such a device, yet most of these companies are only in the beginning stages of the product and have not released any of their products to the public. However, Google has released such a product on Oct. 4, 2017: the Pixel Buds. The earbuds cost $159.99 and are available through the Google store or Best Buy.

Despite this incredible idea and such an attempt at translation, many capabilities of the translator are held back. Though translations are speedy, the main function of the earbuds does not work as well as one would come to expect from a company with a net worth of $51 billion. In a video produced by Mashable, the earbuds were shown to misinterpret phrases from Arabic (hearing salad as salah, translating salad to power), French, and Russian. These misinterpretations show the limit of the technology and the failure that comes across when identifying things such as nuance and the intricacy of languages.

Such a failure of the product has caused negative reviews from irked customers, disappointed to not receive what they were promised. Instead, they acquired a device that fell short and felt like a money grab due to how the translate function can only be used with a Google Pixel 2 smartphone.

The translate capability must be activated through voice or through opening the Google Translate app, and the translations do not exactly deliver the promise Google made. According to a review written by Sean O’Kane and published on The Verge, it is said that “More than one of my coworkers blushed or laughed at the way Google Translate relayed my requests for help to find the nearest bathroom. Others said it sounded like a five-year-old.”

However, small steps are required to make leaps in progress. With the intentions and the possibilities of such technology can come the ability to accurately translate any language at will. Stepping toward such possibilities, there may come a time when the need to be bilingual is eliminated. Although it may seem interesting and fun to look at the future, the developments and innovations will take time, so it would be best to not get one’s hopes up for the near future.